The Zenith Labour Party (ZLP) has advised the All Progressives Congress (APC); the People’s Democratic Party (PDP); as well as the All Progressive Grand Alliance (APGA), to immediately withdraw from the November 6 Anambra governorship election, for not having valid candidates for the election, reports Jude Atupulazi.

Addressing newsmen at the party office in Awka, last Wednesday, Mr Afam Dozie Ofomata, Publicity Secretary, ZLP Campaign Council, said their stance was based on the fact that key political stakeholders in Anambra had already embraced the coalition arrangement on the platform of the ZLP, with Chief Obiora Okonkwo as consensus candidate; a development, he said, that had made any contest on the other parties an effort in futility.

His words, ‘The ZLP informs the people of Anambra State that arrangements have been concluded with key stakeholders in these parties, as well as seven other minority parties, on the use of the ZLP as a coalition platform to actualize the collective interest of the people at the elections.

‘The PDP, APGA and APC, have irredeemably mismanaged their nomination processes, leading to invalid candidates, endless litigations, bitter infighting, confusion and inability to forge a direction 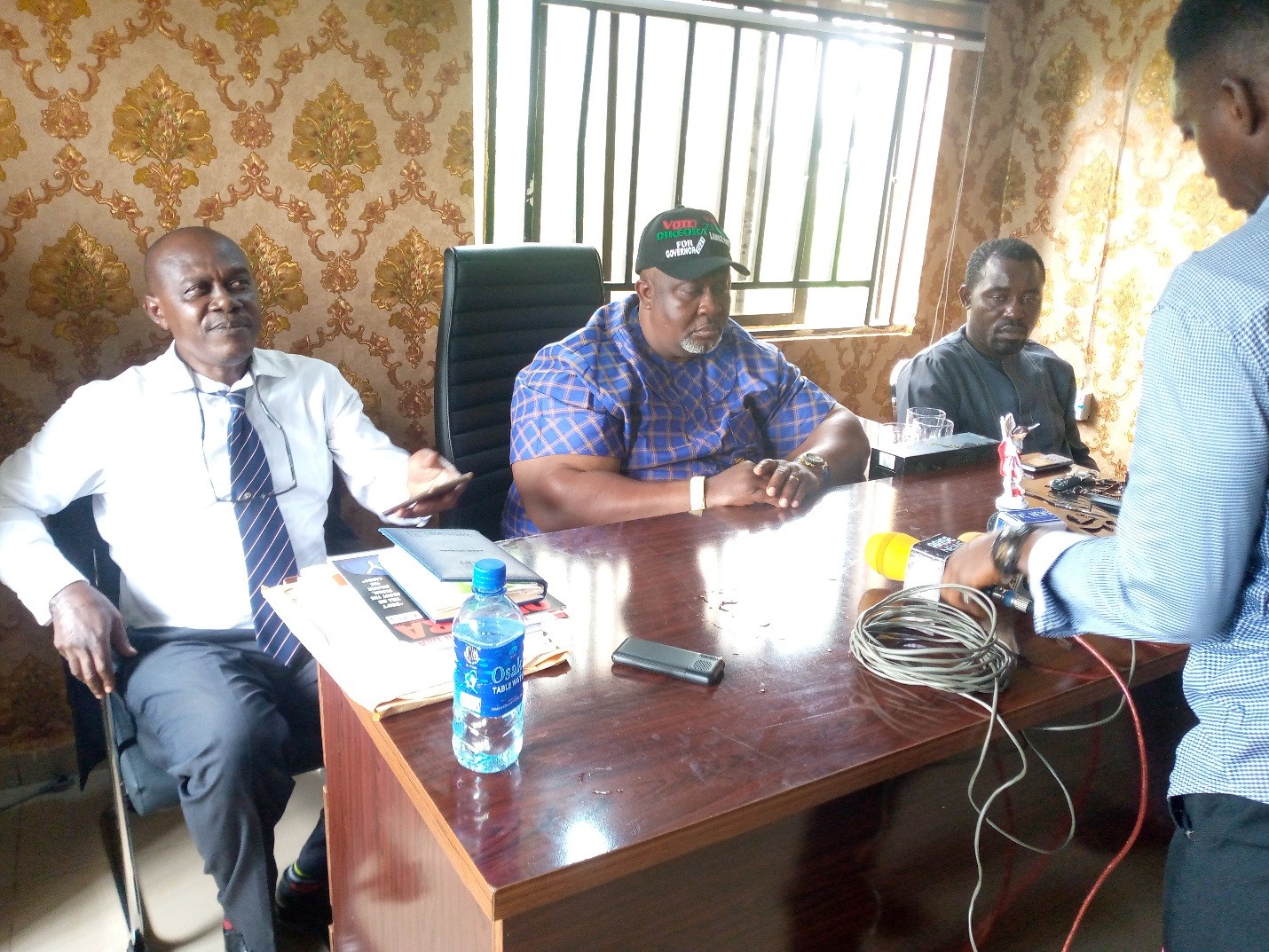 ‘The ZLP is particularly not surprised at the collapse of the PDP governorship campaign structure, as the leaders, critical stakeholders and foot soldiers of the party in Anambra, have now abandoned its candidate, Valentine Ozigbo, having realized that his candidacy, which did not meet the statutory nomination requirements, cannot fly.

In the case of APC, it is practically a futile venture, given the recent Supreme Court verdict which directed to the illegality of the Governor Mai Mala Buni-led APC national leadership, a development that technically invalidated the nomination of Senator Andy Ubah as candidate for the election.’

He further said that APGA, for its part, did not have a valid candidate as the nomination of Prof. Charles Soludo had also failed elementary statutory requirements; including irreversible inaccuracies and inconsistencies, he said, had flawed the entire nomination process.

‘Ndi Anambra, of course, know better than embarking on a journey with such faulty vehicles. This informs why they are identifying en-masse with Chief Obiora Okonkwo on the platform of ZLP.

He said the ZLP’s candidate enjoyed the solidarity of the highest demography of supporters and volunteers, having established firm affinity with all segments of the voting population across the 326 wards and 21 local government areas in the state.

He also noted that the people of the state were behind their candidate because he was armed with the competence and practical blueprint for massive development of the state.

‘In the coming days, the ZLP will commence a vigorous enlightenment campaign ahead of the elections.  In that regard, the leadership of the party has concluded arrangements to relocate our entire structure, including the national machinery, to Anambra State to ensure that nobody robs Ndi Anambra of their desired collective victory with Chief Okonkwo on the platform of the ZLP,’ he said.