To reduce risks of infertility and incompatible health factors in marriages, a medical expert, Pharmacist Celestine Ikoah, has advised intending couples and others to attach strict importance to necessary medical tests so as to enjoy healthy marriages. 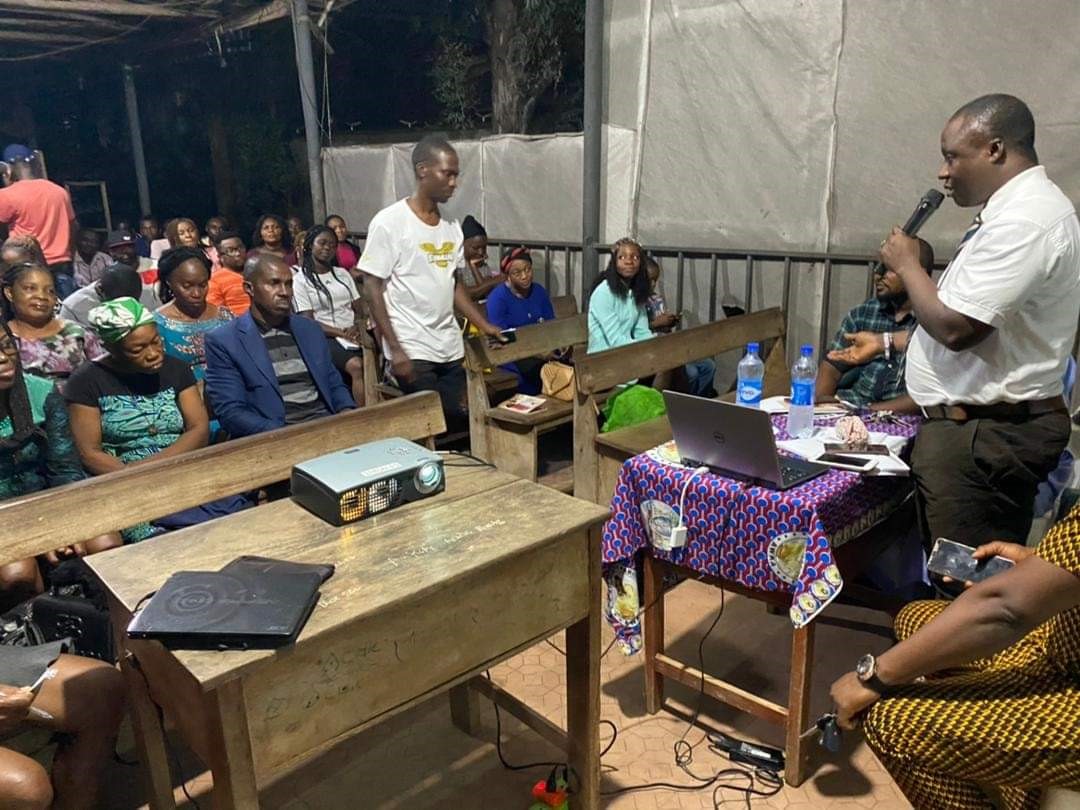 Fides gathered that the health seminar, which had, “Important Health Tips to Know Before Marriage and in life”, as its theme, was one of the activities that marked the 2021 Week of the Young Catholic Professionals.

The pharmacist, who is of Pax Pharmacy, Awka, charged intending couples to ensure they underwent the necessary medical tests so as to ascertain their health status before marriage. He identified HIV/Sexual Transmitted Diseases (STDs), fertility test, genotype, blood group and chronic medical conditions, as some of the medical tests that were necessary before marriage.

Ikoah noted that it was necessary for both parties planning for marriage to check for the possibility of lifelong infections such as HIV, Hepatitis B, Hepatitis C and Herpes. He also harped on the need to check curable diseases such as gonorrhea, syphilis, yeast infections and chlamydia.

Pointing out that some infections caused infertility, the pharmacist stated that having prior knowledge of diseases would help one to take the right decisions and necessary measures to protect oneself, as well as reduce risks of infertility and miscarriage.

He stressed the need for fertility test for both the male and the female before marriage. This was even as he observed that the men were mostly affected with cases of infertility. While responding to questions from the participants, Ikoah, explained that alcohol did not cause infertility, but could suppress the sperm of a man who had low infertility.

To avoid risk of children with sickle cell disorder, Pharmacist Ikoah charged intending couples to ensure they checked their genotypes and marry only those they were compatible with. He advised against marriages between a man and a woman whose genotypes were both SS, noting such persons were compatible with each other.

On blood group, the medical expert said it was important for people to ascertain the blood group of their potential spouse to avoid issues relating to blood group Rhesus Factor.

He explained that when the woman was negative and the man was positive, there was need for a medical attention for the negative mother, because the factor would be incompatible for the baby. According to him, if proper medical care was not given to the said negative mother at the stipulated time, few hours after delivery, the new born baby would be affected with hemolytic disease and the woman might not conceive again.