World Communications Day: What the Church has been Saying

The World Communications Day (WCD) is celebrated every year, since 1967, on Sunday before the Pentecost. It was the desire of the Second Vatican Council to see how the achievements of the communications media could best be used to promote gospel values. Thus, every year the Church invites and encourages all to reflect on the opportunities and challenges communications media offer us in the light of the gospel message and human development. 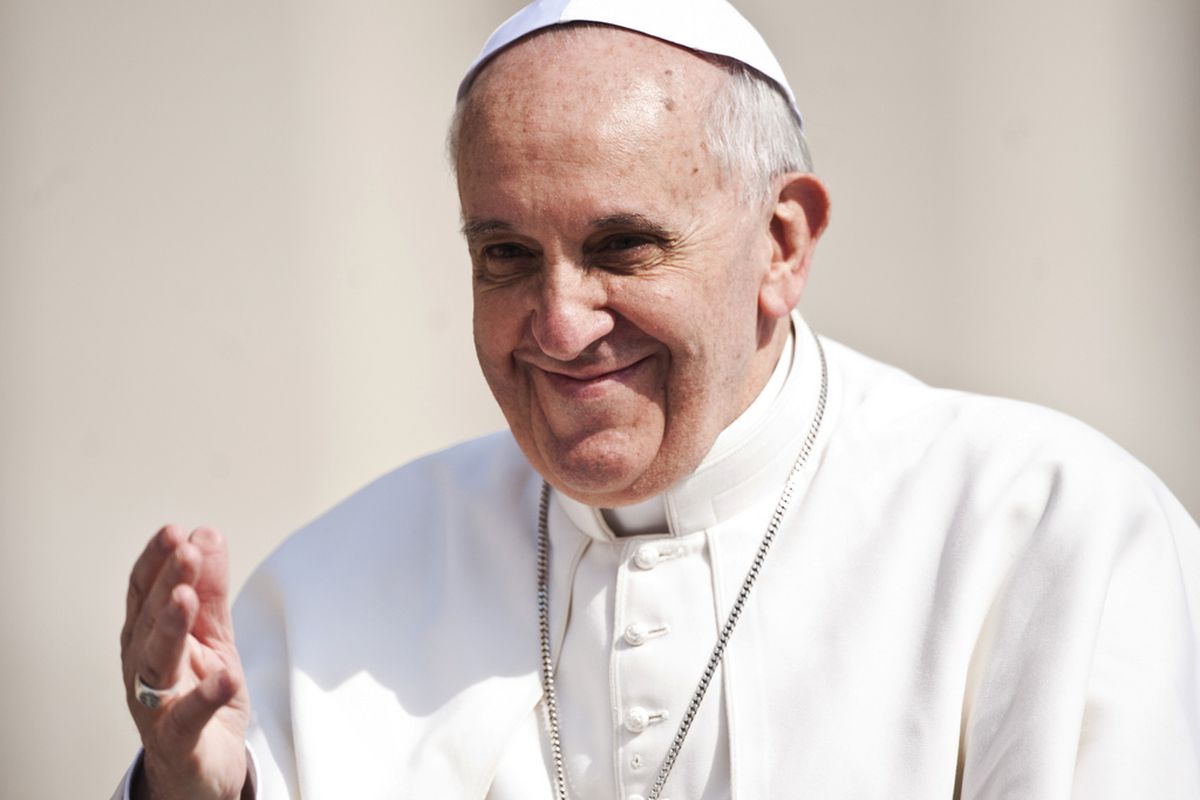 Since its first celebration on Sunday, 7th May 1967, Pope Paul VI and his successors have continued uninterruptedly to invite and encourage us to reflect on this essential and evolving culture of our time.

“The Church too, wishes to make her own contribution to the orderly development of the world of social communications: a contribution of inspiration, encouragement, exhortation, guidance and cooperation” (emphasis mine). It is this primary focus of the Church that will enable us, first, to understand the diversity, breath and scope that have spanned the papal messages these years. Secondly, it will help us to evaluate our attitude to Communication media in our our pastoral plans and initiatives today. 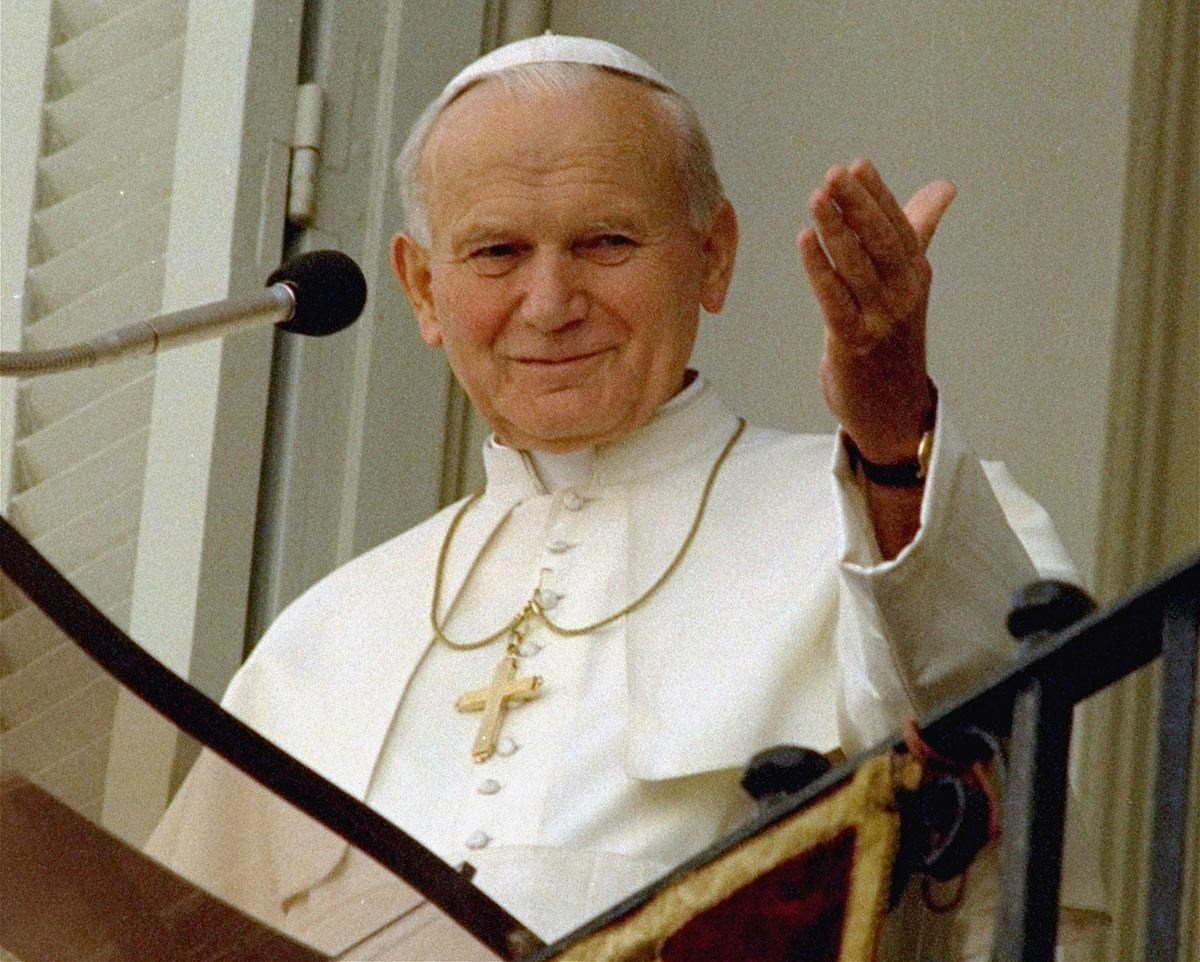 Sometimes it does seem that we pay more attention to criticism of the media rather than exploring and harnessing their values in bringing the gospel message to the world. It is of interest to note that the Church, ab initio, did not approach the media with fear but with hope. Today it does seem that we have inverted this orientation: fear rather than an opportunity to be explored and employed.

As we celebrate this 55th World Communications Day (WCD) we bring you the list of the Popes and their messages for the past 55 years (1967 to 2021).In these messages, we have a glimpse of what the church has been saying.

2) 1968 Social Communications and the Development of Nations

3) 1969 Social Communications and the Family 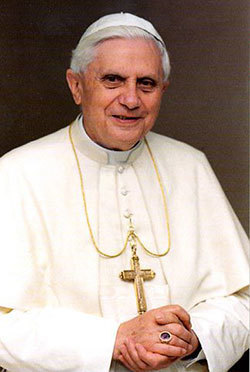 9) 1975 The Mass Media and Reconciliation

12) 1978 The receiver in Social Communications: his expectations, his rights and his duties

13) 1979 Social Communications: Protecting the Child and promoting his best interest in the family and in society 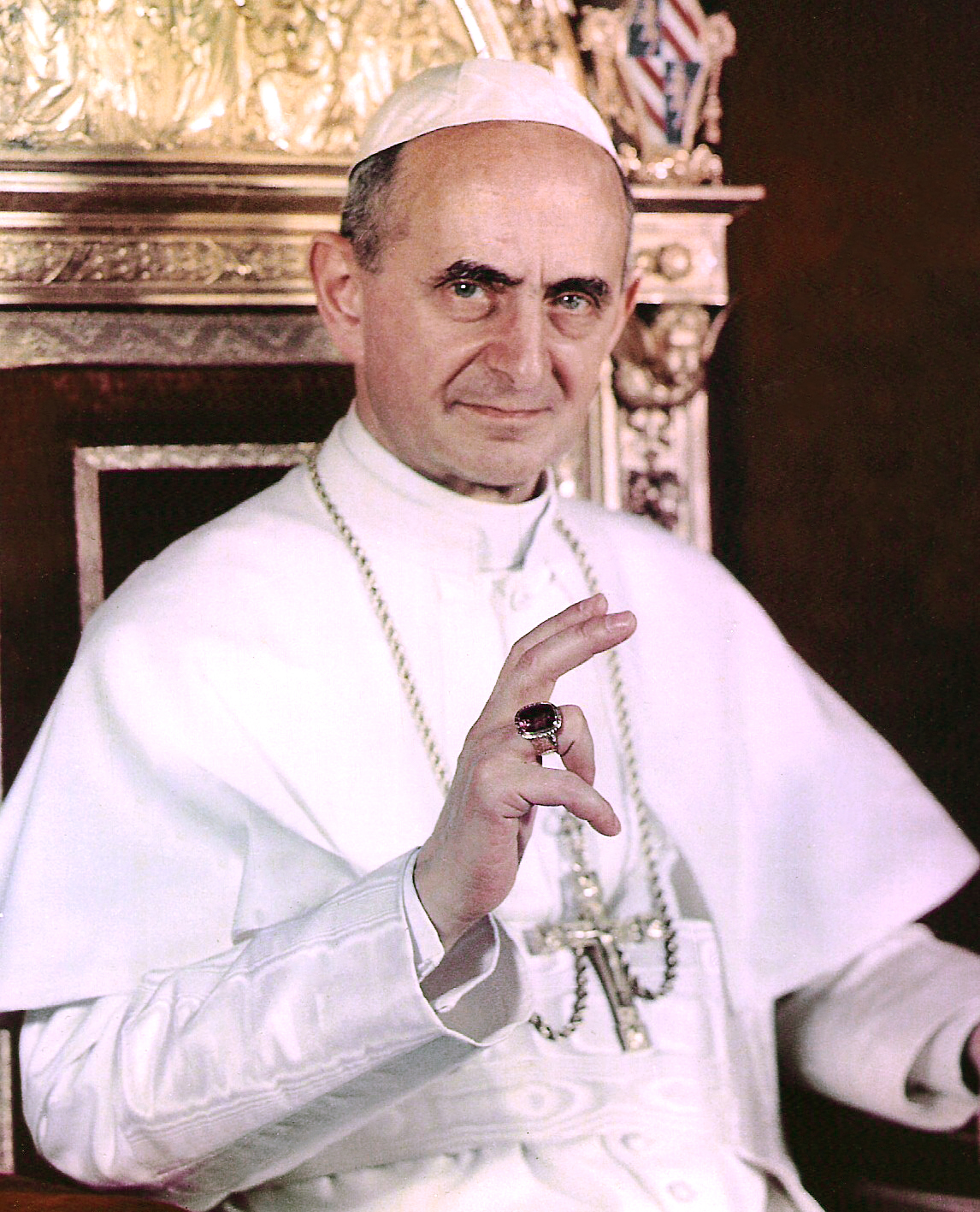 16) 1982 Social Communications and the Problems of the Elderly

17) 1983 Social Communications and the Promotion of Peace

18) 1984 Social Communication: Instruments of Encounter Between Faith and Culture

19) 1985 Social Communications for a Christian Promotion of Youth

20) 1986 Social Communications and the Christian Formation of Public Opinion

21) 1987 Social Communications at the Service of Justice and Peace

24) 1990 The Christian message in a computer culture

29) 1995 Cinema: communicator of culture and of values

30) 1996 The Media: Modern Forum for Promoting the Role of Women in Society

32) 1998 Sustained by the Spirit, communicate hope

33) 1999 Mass media: a friendly companion for those in search of the Father

35) 2001 Preach from the housetops: The Gospel in the Age of Global Communication

40) 2006 The Media: A Network for Communication, Communion and Cooperation

41) 2007 Children and the Media: A Challenge for Education

42) 2008 The Media: At the Crossroads between Self-Promotion and Service

44) 2010 The Priest and Pastoral Ministry in a Digital World: New Media at the Service of the Word

45) 2011 Truth, Proclamation and Authenticity of Life in the Digital Age

49) 2015 Communicating the Family: A Privileged Place of Encounter with the Gift of Love

50) 2016 Communication and Mercy: A Fruitful Encounter

Rev. Fr Martin Añusi is the Director, Fides Media, Okpuno, Awka. (Fides is the Communications Directorate of the Catholic Diocese of Awka)