Fr Anusi made the call in a statement at an event in commemoration of the 55th World Communication Day which was celebrated for 3 days in the Catholic Diocese of Awka. 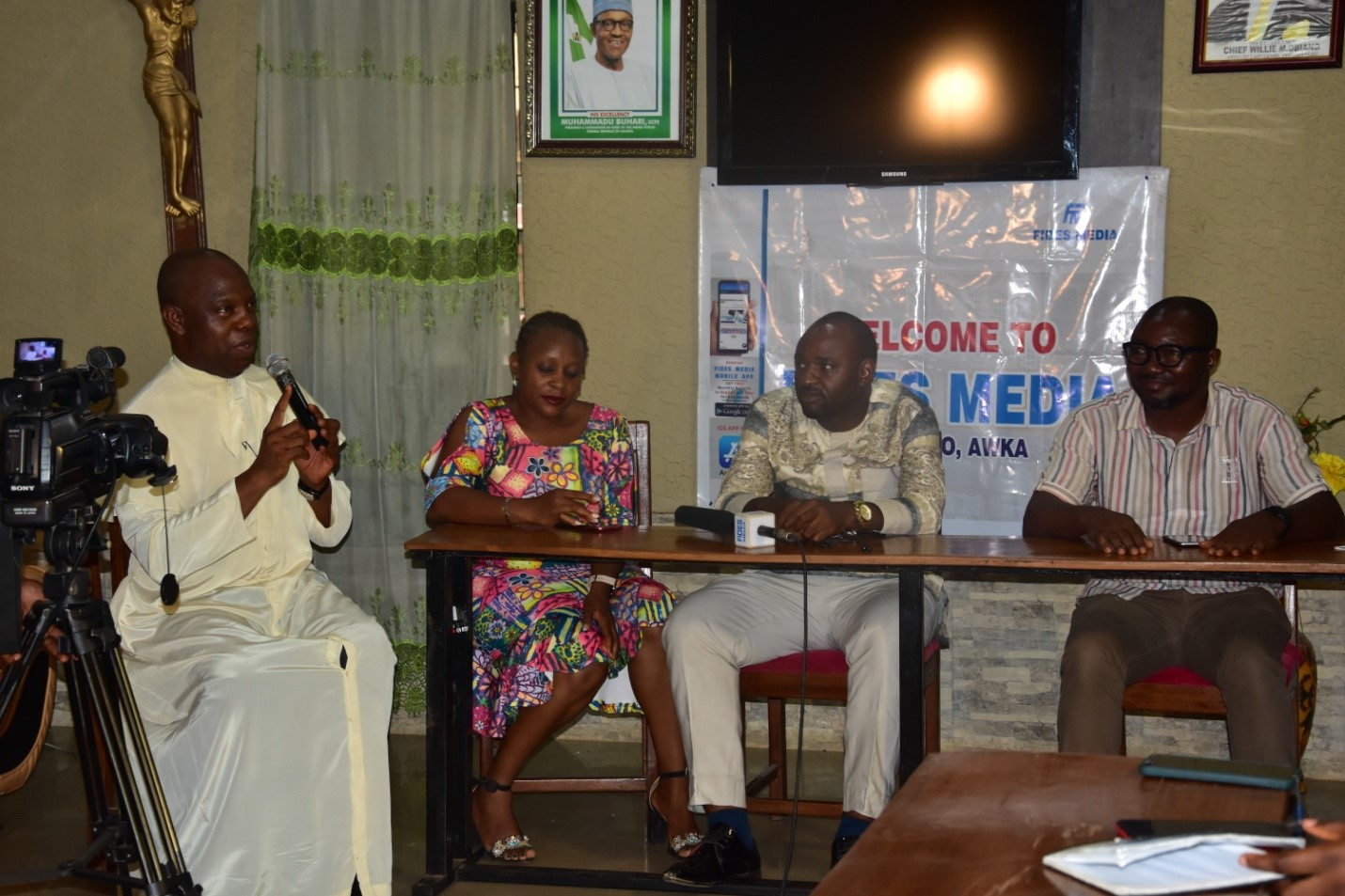 Fides discovered that the World Communications Day, 2021, with the theme: “Come and See (John 1:46) Communicating by Encountering People Where and as They Are”, was celebrated on Sunday, May 16.

The communication guru said that investigative journalism should be promoted and encouraged among media professionals as a way of giving reports and communication credibility.

In his message to the Catholic faithful, Pope Francis said that there was no room for armchair journalism where a journalist based his report or presentation on mere speculation.

He said that “come and see” was the simplest method to get to know a situation and the most honest test of every message.

According to the Fides Director, ‘In order to know, we need to encounter, to let the person in front of me speak, to let his or her testimony reach me.’

According to him, all through the ages, there had been existing relations between the Church and social communication, even as he noted that the Catholic Church, from inception to the present day, had kept on communicating, both within her and the secular world, through various available means in both verbal and non-verbal symbols.

Fides also discovered that St Paul V1 Pope, introduced World Communications Day in 1966 to celebrate the media practitioners and artists all over the world and since then the Catholic Church has continued to set aside a day to celebrate people and communication, with each year having its own theme and message by the Pope annually.

‘It is not enough to be the first to break the news, investigative journalism is what should be promoted in any sane society, a society that upholds justice for peace and development, Fr Anusi said.

He said the social media, through digital technology, gave timely first-hand information that was often quite useful but mostly not credible.

He ended his contribution on the note that journalists should be applauded for their efforts, which enabled the world to know the hardships endured by persecuted minorities in various parts of the world.