WHETHER A VALIDLY EXECUTED GIFT MADE INTER VIVOS CAN BE REVOKED OR SET ASIDE?

In ANYAEGBUNAM V. OSAKA (2000) 5 NWLR PT.657 PG. 386, Mohammed JSC defined gift inter vivos as follows: “A gift inter vivos is an act whereby something is voluntarily transferred from the true possessor to another person with full intention that the thing shall not return to the donor and with the full intention on the part of the receiver to retain the thing entirely as his own without restoring it to the given.”

A gift inter vivos must be made openly. There must be evidence of actual handing over of the land and acceptance thereof in the presence of witnesses under native law and custom. In MADAM ALICE ORIDO V. THEOPHILUS AKINLOLU, CA/B/253/2004 delivered on 29th March, 2012, Iyizoba JCA(now retired)  held as follows: “Customary law requires no writing for the transfer of land whether upon sale or by way of gift. 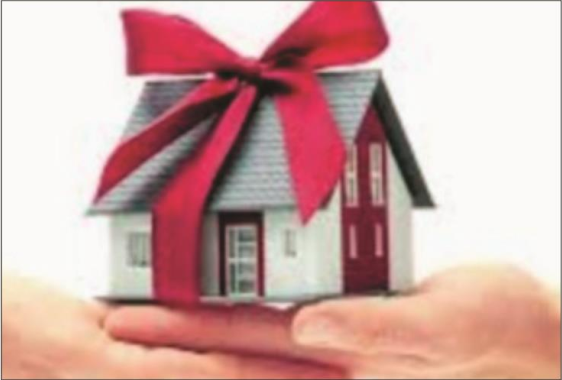 It is trite in law that a donor of absolute gift cannot revoke the gift after it has been accepted by the donee  and the court cannot set same aside if satisfied that the requirements for a valid gift were met and fulfilled.

In ANYAEGBUNAM V. OSAKA (2000) 10, WRN 109 @ 125, the Supreme Court, per Muhammed, JSC held thus: “The essential thing to consider is that the gift is complete when the donee has accepted it. If that condition is satisfied, the donor has no right to revoke the gift.” 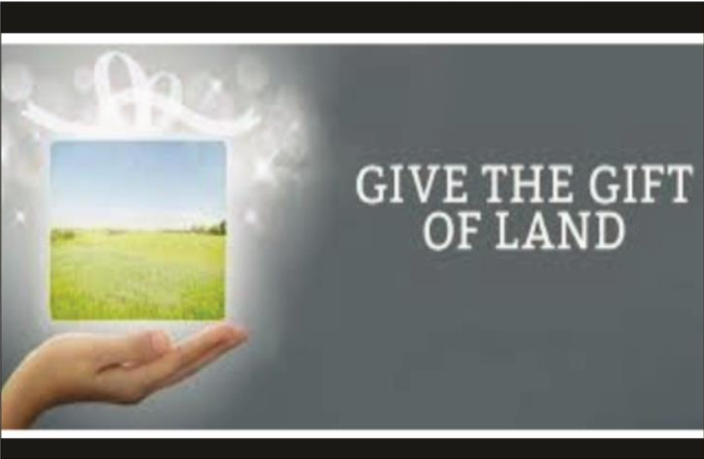 “Again, the Appellant Counsel contended that evidence was led that the father publicly gave his land at Offia Owelle to the 1st plaintiff on 6/10/96; Onu Nkolo land and Ana oke Ebongwu Land to the 2nd plaintiff in 1975 and Aniukwuorji Land to Okechukwu Chibuzo on 4/6/86. As can be seen at page 64 of the record, the respondent merely asserted that his late father gave him No. 9 Oba Lane property. No document was tendered in support of the claim nor any witness called to corroborate the claim by the parties.

Their respect claims on this properties also fails in its entirety. The lower Court was therefore right in declaring that the properties in issue as undistributed and thus naturally falls back to the estate of late Eugene Chibuzo. I agree with the appellant’s counsel that Igbo Customary Law recognizes the disposition of property by will. According to counsel, it is known as Ike Ekpe which is said it is usually oral by way of declaration.

The law is settled that a gift of interest on land must be backed with written document or evidence of witnesses in cases of customary law gift else, the gift when seriously challenged as its validity devolves to the estate of the giver. It is the duty of a beneficiary of the gift to prove the existence of such gift especially where the owner, who made such gift is dead and he is survived by heirs who must inherit the property.

Alienation or transfer of interest absolute over a family land where the founder is deceased cannot be valid unless done by the head of the family with the consent of principal members of the family. See AGU V ODOFIN (1992) 3SCNJ 161; AJIBADE V PEDRO (1992) 5 NWLR (PT. 241); AMAKOR V OBIEFUNA (1997) ALL NLR 119. Having gone through the record of proceedings of the lower Court, it is my considered opinion that neither of the parties had proved his claim to be entitled to the declaratory reliefs sought.

A party who has set out a course to seek declaration and injunction on land or any interest thereon must be prepared to prove the essential requirements precedent to grant of such declarations. In AJIBOYE V ISHOLA (2006) ALL FWLR 1209-1410 PT 331 AT 1215, the Court highlighted modes of proving ownership of land by: a) Traditional evidence b) By production of documents of title c) By acts of selling, leasing, renting out all or part of the land) Acts of long possession e) Proof of possession of connected or adjacent land f) First settlement on the land and deforestation of virgin land g) Conquest during tribal wars h) Gift i) Customary grant j) Sale k) By inheritance.

The only available modes to the parties in nature of the parties claims are; customary grant and gift. Unfortunately, these two modes have not been established by any of the parties as found in the foregoing and the lower Court was right in not granting the declarations and injunctions sought by the parties in their respective claims.? Thus; by necessary implication, any property of late Eugene Chibuzo subject to this appeal which any of the heirs claim as gifted to him but which was not developed in the life time of their late father and not backed with convincing evidence of such gift or acquired customarily falls back to their father’s estate for distribution to the rightful heirs.”