WHETHER A MEMBER OF A FAMILY CAN SELL OR DISPOSE FAMILY LAND AS HIS OWN PROPERTY OR WITHOUT THE CONSENT OF THE HEAD AND THE OTHER PRINCIPAL MEMBERS OF THE FAMILY?

It is a matter for judicial notice that land and property are owned by an individual or family and that the concept of family property is ingrained in our indigenous society and the bedrock of inheritance particularly as it related to land ownership.

From judicial authorities, family land is usually traced to an individual founder or owner who first acquired the land or usually through inheritance or descent from a common ancestor acknowledged as founder of the land. In Usiobaifo V. Usiobiafo (2000) 14 WRN 70 @ p. 83, it was opined inter alia: “It is instructive to consider how a land or house becomes family land or property. It is settled that the concept of family land or property is the bedrock of our law of inheritance. The most common circumstance creating family property is death intestate of a landowner whose is governed by customary law. Such land devolves to his heirs in perpetuity as family land.” 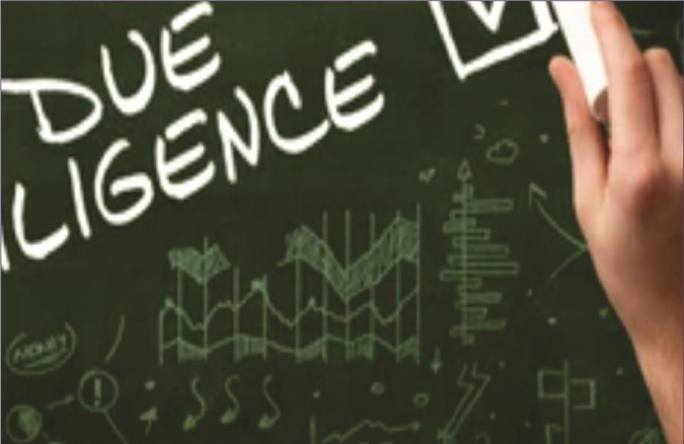 In Ogundairo V. Abeje (1967) LLR 9, it was emphatically pronounced thus: “The law is settled that family property is property which devolves from father to children and grand children under native law and custom and which no individual child or member of the family can dispose, of in his or her will until such property is partitioned and each child or member of the family has his or her own separate share of the whole.” See also Olukoya V. Bankole (1909 – 09) 1 NLR 81; Otun V. Ejide (1933) 11 NLR 124; L. O. Smith, ‘Practical Approach to Laws of Real Property in Nigeria’ Ecowatch Publications Limited @ Page 32.”

It is an elementary principle of law that a family member can be allotted family land for farming and other purposes but he cannot alienate/sell same as his personal property without the consent of the family head and other principal members of the said family where the founder of the said family had several wives who begat sons for him.

The sale of family land by a member of the family as his own personal property or without the consent of the Head and the other principal members of the family is null and void ab initio (cannot be ratified) and of no effect as the person who purchased the land has no title to same. The principle is well established and cannot be doubted. 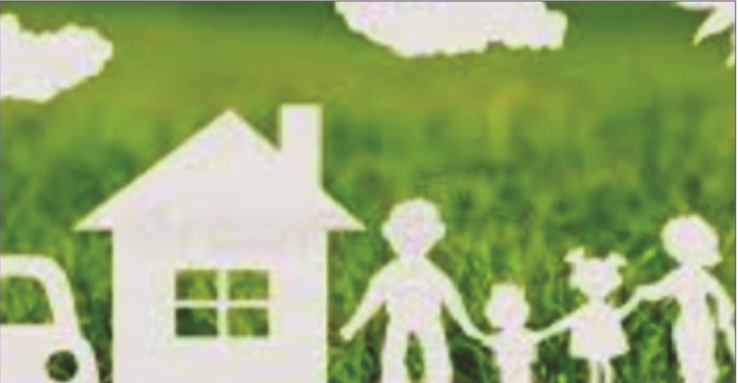 Where, however, the head of a family alone sells family land without the consent of the principal members of such family, the sale is not void but prima facie voidable (can be ratified). The family can ratify the said sale if the matter is later resolved amicably but where the matter is not so resolved, the non- consenting members of the said family can apply to court to set aside such a sale if the said non- consenting members act timeously. See Manko v. Bonso (1936) 3 W.A.C.A 62; Ekpendu v. Erika, (supra) 188, at 81; Esan v. Faro (1947) 12 W.A.C.A. 135; Mogaji v. Nuga (1960) 5 F.S.C. 107; (1960) SCNLR 219 etc. But this latter position only applies where such head of a family executes the conveyance for and on behalf of the family and not if he purports to sell the property as the beneficial owner thereof. In that event, such a purported sale will be void ab initio as the principle, nemo dat quod non habet (you cannot give what you do not have), will apply. See Akerele v. Atunrase (1969) 1 All N.LR. 201 at 208.

Where the land of a deceased man who married several wives and who died intestate (without making a will) is to be sold, the head of the family of that man and the other principal members must be signatories to the said transactions and the said sale must be for the benefit of all the children of the said man.

A head of a family holds family land in trust for other members of the family and he is estopped/prevented from applying and obtaining a certificate of occupancy in his own name over the family land. See the cases of Amodu Tijani v. Secretary of Southern Nigeria (1921) 2 AC 399 and Ekpendu v. Erika (1959) SCNLR 186, 4 F.S.c. 79.

It should also be noted that an individual can sue to protect family land without the consent of the family especially where the head of family is dragging his feet. Invariably a member of a family has capacity to sue to protect family properties. Indeed any member of the family whose interest is threatened by the wrongful alienation or wrongful interference with family property can sue to protect the same land even without prior authority of other family members/family head but he cannot, after  getting victory in court, claim that land as his personal property.

Family land is certainly not the same thing as communal land, but the principles are the same. If a member of a family claims ownership of family land, he or she, the claimant, must prove how he or she came to own family land to the exclusion of other members of the family.

“From the evidence adduced by the Appellant both parties have the right to use the land in dispute. On this evidence, I agree entirely with learned counsel for the Appellant that the land is family land. This was made clearer by the evidence of the DW2 who stated in very clear terms that the land is family land. It is the law that if a member of a family claims ownership of family land, he must prove how he came to own the farmland to the exclusion of other members of the family.”

It is therefore very important to conduct due diligence before buying a parcel of land to avoid buying a bad title or litigation. Due diligence is generally conducted after the buyer and the seller have agreed in principle to a deal, but before a binding agreement is signed in order to assess the value of the land and the risks associated with buying it.