Archbishop Obinna Outgoing Archbishop of the Catholic Archdiocese of Owerri, His Grace, Most Rev. Anthony Obinna, said that the Church has completely abolished the Osu caste system in Igbo land. 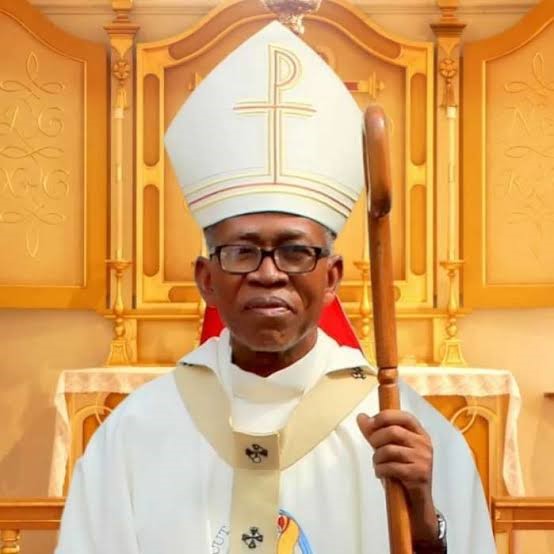 The Apostolic Administrator who mentioned the abolition as part of his achievements while he served as Archbishop, said that the diala/amadi – osu – ume – ohu caste systems are no longer in existence.

According to the Archbishop, the practice had negatively affected marriages and Chieftaincy titles, as well as various offices in Church, Public and Community Life, hence the need to abolish it.

“On Thursday, March 10, 2022, the Catholic Bishops of lgbo land in Onitsha and Owerri Ecclesiastical Provinces, jointly issued a pastoral directive to end the idolatrous, inhuman and painful discrimination among Ndiigbo (Igbo people),” he said.

Archbishop Obinna, however, said that he would continue as the Archbishop Emeritus and Apostolic Administrator of the vacant seat of Owerri Archdiocese until Archbishop Lucius Ugorji takes over the Archdiocese of Owerri on June 23, 2022.

“We pray for Archbishop Ugorji, who was elected the new President of the Catholic Bishops Conference of Nigeria (CBCN), on Wednesday, 9 March, 2022, and wish him all the best as he takes up his multiple responsibilities,” he said.

Speaking on the recent invasion of Ukraine by Russia, he called for prayers for an end to the war.

“The war in Ukraine, a pandemic worse than COVID-19, is in the air and affecting even lgbos and other citizens of the World.

“People are intensifying prayers to God between bombs and death. Let us all join in praying for Nigerians, Ukrainians and Russians for an end to this annihilation and brutality,” he said.