The Corpreneurship Challenge, specially designed to targets corps members has produced no fewer than 48 winners across 14 NYSC camps in 13 States and the Federal Capital Territory since inception in 2019.

The Director-General of the NYSC, Brig.-Gen Shuaibu Ibrahim, in a recent meeting with the Managing Director of Unity Bank Plc, Mrs. Tomi Somefun commended the bank for providing financial grants to the corps members.

He said the pilot project of the “Corpreneurship challenge” had created opportunities for self-employment and wealth creation and would reduce the number of unemployed graduates.

‘My appeal to you is to be determined, remain focused and fan into flame the training that you have acquired for your empowerment, as it would later translate to societal development,’ the DG said. ‘Be prudent in your spending, avoid indolence and be committed to what the Unity Bank has done for you,’ Ibrahim added. 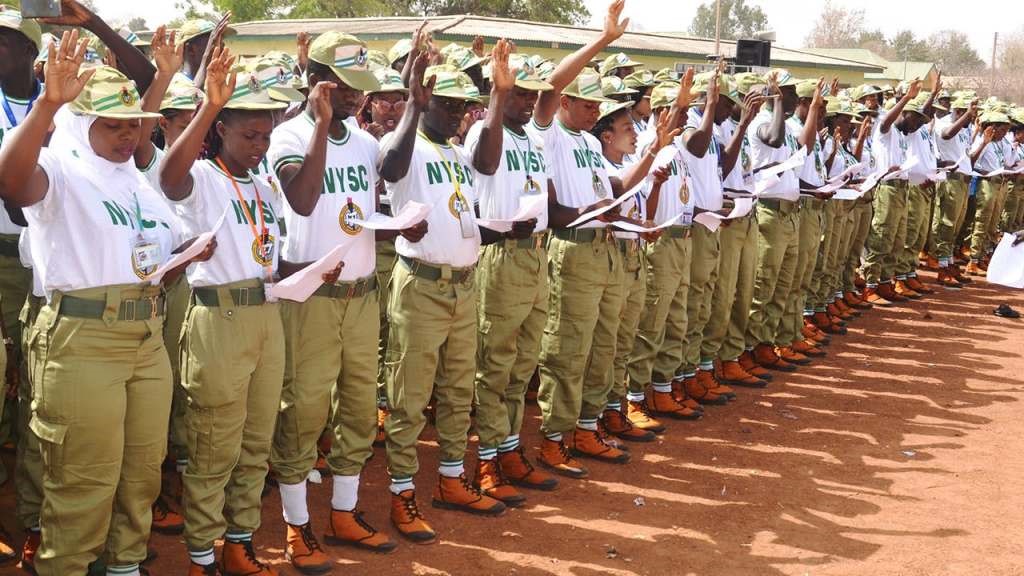 The initiative was piloted across four locations Lagos, Ogun, Edo and Abuja but has now expanded to six other locations including Akwa Ibom, Kano, Sokoto, Enugu, Sokoto and Osun.

The initiative has attracted massive interests and participation among the corps members, as over 10,000 applications have been received over the period.

The contestants’ business plans which usually come from any sector such as fashion, fish production, poultry farming, retail chains, piggery, beverages are assessed on originality, marketability, future employability potential of the product and knowledge of the business.

Speaking during the last edition which held across ten locations, the Divisional Head, Retail, SME Banking and E-Business Directorate, Unity Bank Plc, Mr. Olufunwa Akinmade, said the competition has proved to have a great impact on youth empowerment in the country.

‘The Unity Bank Corpreneurship Challenge has a very positive impact, not only for the corps members but for the entire youth population in Nigeria. It is a way to support the young men and women who are just graduating from university to grow.

‘You will agree that it is not easy today to come out of the university and get a paid job, and so at this stage, it is good that the corps members imbibe that culture of entrepreneurship, and then with the financial support that they get from Unity Bank and the knowledge that they have acquired through the competition, they will be able to grow from job seekers to employers of labour.’

Mr. Akinmade reiterated that ‘The grants are not a loan and the winners are expected to channel the funds to profitable ventures to achieve the objectives of the scheme.’

Going down memory lane, Mr. Akinmade recalled that what started in 2019 with a pilot in four states have now expanded to six additional states and is well on its way to achieving national coverage.

He said: ‘We started Corpreneurship Challenge in 2019, with a launch in Lagos and in three other states which included Edo, Ogun, and Abuja. So, today we have expanded it to ten locations, and it has been hugely successful.

‘This is a programme that will stand the test of time, but all we are doing is to support NYSC corps members to start their own business no matter how small and then grow with it. Unity Bank will continue to be part of their journey, to offer them a start-up capital as well as business mentorship.’