On the other side were Germany, Italy, Japan and their supporters called the Axis. As in the 1st World War of 1914 to 1918 the whole societies were mobilized for total war hence, the name World War. 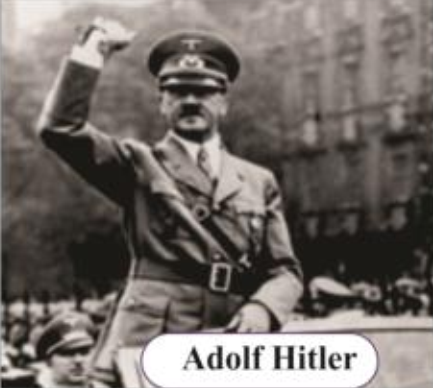 Adolf Hitler ruled Germany as dictator from 1933 to 1945. He turned Germany into a powerful war machine and provoked 2nd World War in 1939. His forces conquered most of Europe before they were defeated in 1945. Winston Churchill was the British war Prime Minister during the 2nd World War. He was the war leader.

At the onset of the war, it looked as if Hitler would win the war. By mid-1941 all of Mainland Europe, except Portugal and Switzerland was in German hands. In June 1941 the Germans attacked Russia despite their treaty of friendship. Hitler underrated the Russians and by 1942 the Germans were suffering huge losses. In Dec 1941, the Japanese attacked the American Naval Base of Pearly Harbor. The USA were now in the war.

In 1942 and 1943 the Allies won a series of crucial Victories. Then in June 1944 their troops landed in Normandy and crossed France, pushing the German troops back. 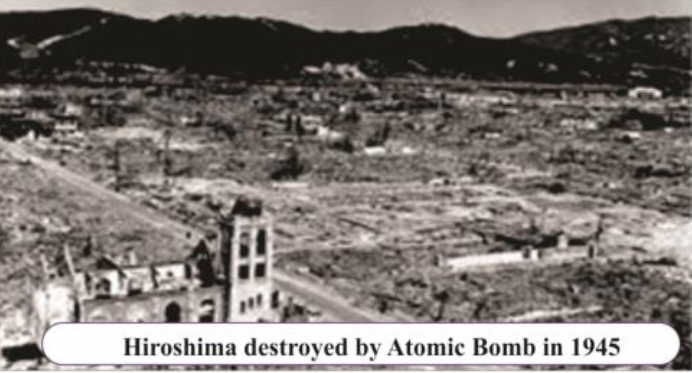 Gradually the countries of Western Europe were freed. In the East, Russians were pushing toward Berlin capital of Germany.

On 7th May 1945, the Germans surrendered. On 14th August 1945 the Japanese surrendered after Atomic bombs was dropped on Hiroshima and Nagasaki 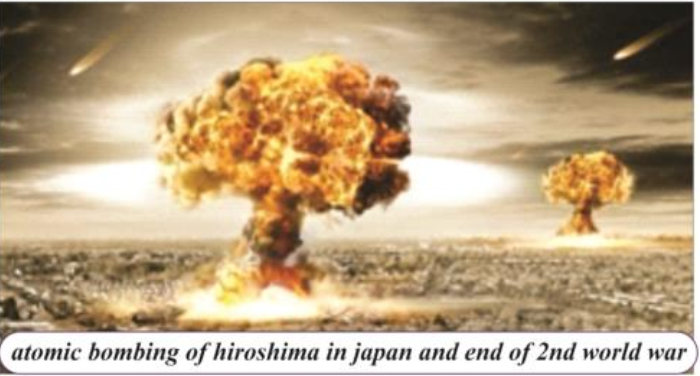 U.S.A and U.S.S.R emerged from the war as the two giants or superpowers.

Although Allies, they soon fell out over how the map of Europe was to be redrawn.

Over 50 million men, women and children were killed. Among the dead were 6 million Jews murdered by the Nazis in the most atrocious crime in history.