Fides learnt that the International law firm, McDermott Will & Emery, announced the addition of Emeka Charles Chinwuba to its Transactions Practice Group and Nexus Uzoma Sea to its Litigation Practice Group based in New York. 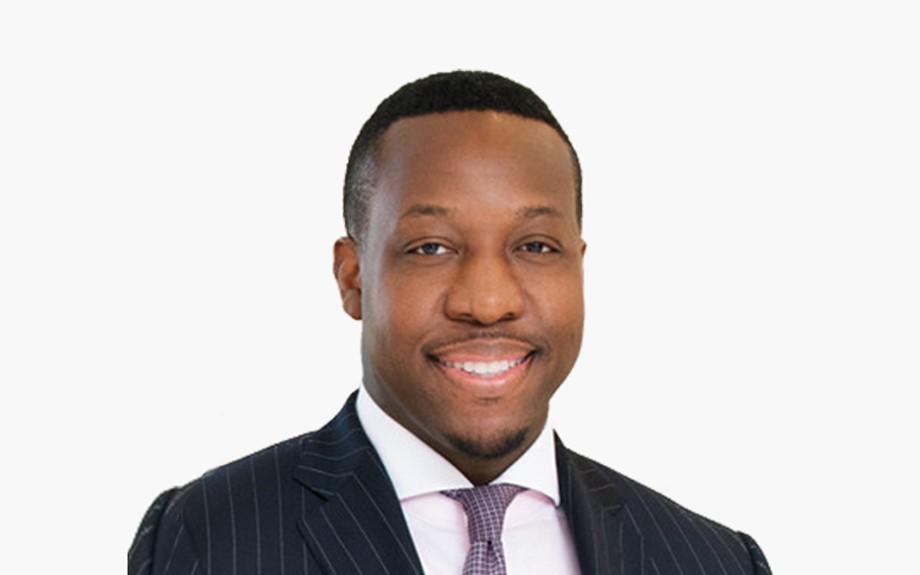 The duo provide strategic counsel in the areas of project finance and complex litigation to some of the most esteemed enterprises around the world, including Fortune 500 multinationals and institutions with Africa-based operations.

A press statement signed by Michael Poulos, McDermott’s Head of Strategy, read, “In the spirit of continued innovation and truly comprehensive client service, we’re thrilled to add Emeka and Nexus to our Transactions and Litigation teams.

As we emerge from the pandemic, clients face increased legal hurdles spanning different areas of law. Having collaborated together for years, Emeka and Nexus are a tried and true team, providing streamlined legal counsel addressing cross-practice client needs.” 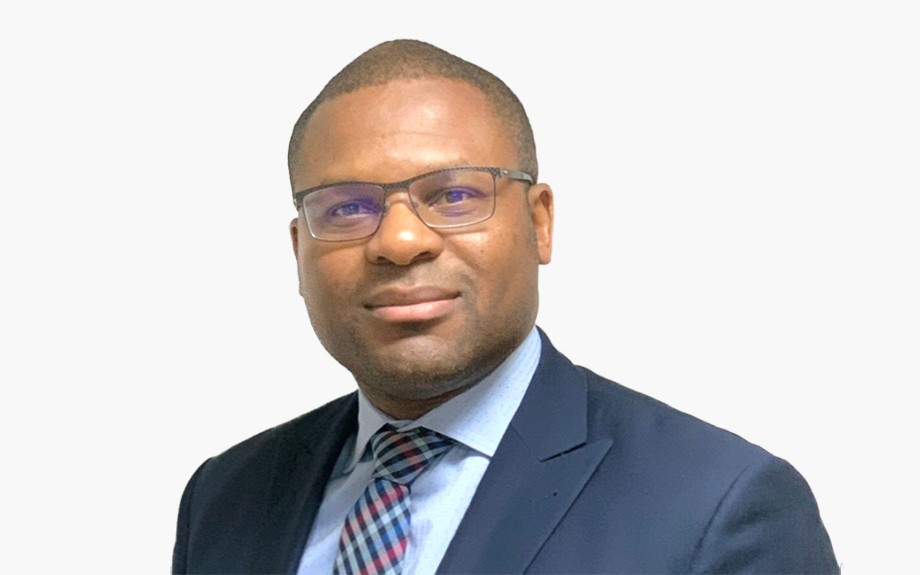 Nexus and Emeka are founding members of “1844,” an association of African-American lawyers, founded in 2014 as a vehicle to address the challenges of industry representation and to promote collaboration, business development and mentorship.

The name ‘1844’ highlights the year the first African-American, Macon Bolling Allen, was admitted to practice law in America. The work of 1844 positively impacts hundreds of diverse law firm summer associates through its annual Summer Associate Panel Discussion, and it similarly benefits middle and high school students through its collaboration with Legal Outreach.

Emeka and Nexus are seen as not only having superior technical knowledge in their respective practices, but are pioneers in the fight to knock down unfair barriers for people of colour in the legal industry.

Nexus and Emeka were both previously elected as Presidents of the Nigerian Lawyers Association at separate points in their careers.

Chinwuba recently received a Congressional recognition as one of 30 Black Stars at the Face2Face Africa Conference and Awards. He is a debt lawyer focusing on project finance transactions in the power and infrastructure space, including conventional and renewable energy, acquisition financing transactions and US public-private partnerships. His work has covered complex financing projects in the US, South America, Middle East and Sub-Saharan Africa.

He has also worked for an extended period in the United Arab Emirates where he advised on the development and financing of renewable energy projects in the MENA region. He also covers general bank finance transactions, mezzanine and investment grade financings and asset-based lending transactions.

His clients include Fortune 500 companies, financial institutions and pharmaceutical companies. His practice focus also includes the emerging area of Artificial Intelligence and its impact on existing product liability regimes.