Towns, Market Unions, Should be Allowed to Choose their Leaders

Last week came some news reports about separate court judgements annulling the elections of a traditional ruler in Alor and a town union president general in Agulu. The judgements ordered the reinstatement of the bona fide winners chosen by the people in place of the ones recognized by the Anambra State Government. The excitement that followed the judgements showed that the courts had taken the right action.

For a long time now, the state government has been seemingly interfering in the choosing of traditional rulers, presidents general and chairmen of markets against the wishes of the people. This development has been the chief cause of the many communal crises ravaging many communities in the state now.

Ideally, government has no business with who emerges as the leaders of their communities or unions except to monitor elections and give those freely chosen by their people a seal of recognition. Government can only come in on the invitation of those communities and market unions to settle disputes. Caretaker committees should only come in where they are absolutely and genuinely necessary. Had this been the case all this while, it is certain that there would have been far less crises in communities today. 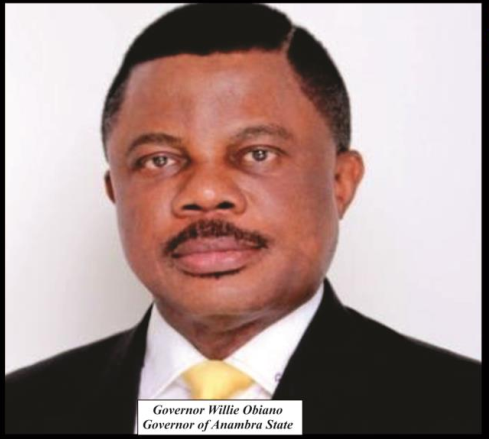 Government should always play the role of an impartial umpire in these matters, so as to earn the respect of these communities and market unions. Besides, leaders who freely and genuinely emerge through transparent elections are more likely to do better than ones imposed on the people. Once people suspect an imposition, crises follow next as they fight to resist such imposition.

Being in a democratic setting, it is expected that leaders who fail to do well will be voted out in subsequent elections, rather than government wading in to flex its muscles.

A united and progressive community or trade union is one whose leaders enjoy the support of the vast majority of the people. Under such an arrangement, everyone puts in their best to see to the success of the administrations of such leaders. But as we have seen, due to government imposition, many courts are littered with petitions by communities or market unions fighting to be allowed to choose their leaders.

We hope that the incoming government of Prof Chukwuma Soludo will do well to avoid dabbling into community or union matters regarding the emergence of their leaders, no matter how attractive it might seem. If governors are chosen by the people, they should also allow the people to choose their leaders in their communities and unions.

We have had enough of government interference which does nothing but cause crises.