Nigeria’s failure to qualify for the 2022 World Cup at the last hurdle  and losing the ticket at home to Ghana is a significant sporting, economic and moral blow to the country.

Despite playing out a goalless draw in the first leg of the playoff in Ghana, the Super Eagles lost the final tie on the away goal rule after a one-all draw at the Moshood Abiola Stadium, Abuja, in a match that saw angry fans invade the pitch to chase off the players, attack officials, rival fans and damage the recently renovated stadium.

First off, while the fans have the right to be angry at the outcome of the match, their conduct afterward was uncivil, unsportsmanlike and totally unacceptable. Apart from the threat to life and the possibility of inflicting career-ending injuries on both Nigerian and Ghanaian players, such scenes do not belong to this century. 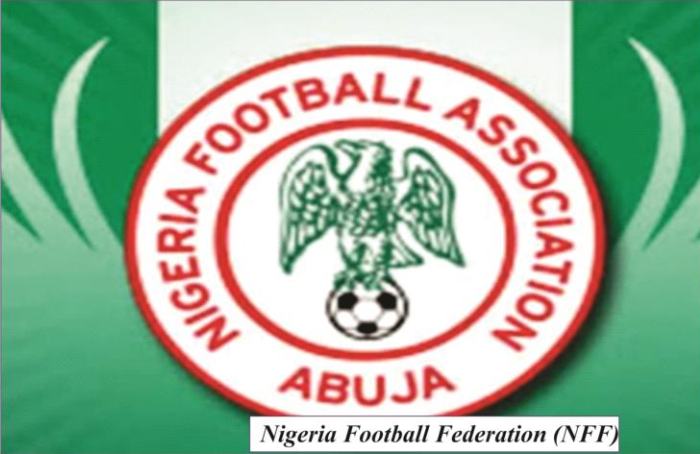 Similarly, the crowd management methods of the police and other security outfits at the stadium have to be probed. Crowd control is not and should not be mediated with batons, clubs and brutal beatings, as was meted out to fans trying to enter the stadium before the match and to those who protested afterward. Instead, measures should have been put in place to ensure orderly conduct and better management of potential crowd trouble.

To this end, the stadium authorities must investigate the handling of the security arrangements and address them with the aim of planning for future eventualities. This would not be the first time there would be riots in football matches between the two countries with a 1972 World Cup qualifier in Lagos being abandoned and Nigeria losing the tie.

The disgrace of not qualifying for the World Cup, only the second time since 1994, should not be followed by such shameful conduct on both the part of the fans and security personnel.

Crucially, the Nigerian Football Federation needs to explain what went wrong with Nigeria’s qualification campaign with the team stacked with players doing well in various European clubs, including one of the finest strikers in the world at the moment, the 66million USD-rated Victor Osimhen, who missed several chances during the match.

The chaos that marred Nigeria’s campaign with the underwhelming Gernot Rohr outliving his usefulness, being allowed to stay in the role for far too long and then being sacked at a crucial stage in the campaign suggested a lack of clear planning. This was confirmed when the NFF haphazardly appointed Augustine Eguavoen to occupy the position in a temporary role before last January’s AFCON. Despite Nigeria’s flattering to deceive at that tournament, the NFF retained his services. Following this fiasco, Mr Eguavoen resigned from his temporary appointment as the team’s coach.

The days of the oft-repeated rhetoric of the NFF returning to the drawing board after every failed campaign should well and properly be over. In fact, there is a need for the federal government to critically examine the leadership of the NFF, with a view to overhauling it. Going forward, the NFF must be strategic in appointing a new coaching crew for the team and plan ahead to make the best use of this generation of players.

The mistakes that have led to the dubious appointment of obscure European coaches or capitulating to known ones as they did when they agreed for Bora Milutinovic to coach Nigeria from abroad must not be repeated.

The World Cup is important, not only in a sporting sense but economically as well, as Nigeria has missed out on a share of the multi-billion dollar tournament.

Teams eliminated at the group stages at the last World Cup went home with 8million USD, not including the 1.5 million USD preparation fee paid out before the tournament while the winning team went home with 38 million USD. These do not include sponsorship fees, TV rights and merchandise sales.

No doubt, missing this huge windfall is a major loss for the country but losing out to a bitter rival like Ghana is an even deeper morale dampener for a people beleaguered by the bitter realities of life, chronic insecurity and a failing economy.

The NFF must immediately tender an apology to Nigeria and take necessary steps to redress the mistakes that cost the country this ticket and build a clear pathway to future successes. Football is too important for Nigerians to be treated so shabbily.