…And the Bloodletting Continues

These days, it is becoming a pretty difficult thing to catch up with news because as you pen something down, another pops up. I was about writing on one of the trending topics when I woke up last Thursday morning to the news of the attack and burning of yet another police station, this time, in Obosi, which, once again, claimed the lives of two policemen, both Ndigbo. It means that yet again two other Igbo families have been deprived of their breadwinners through what has become the mindless killing of security officers. 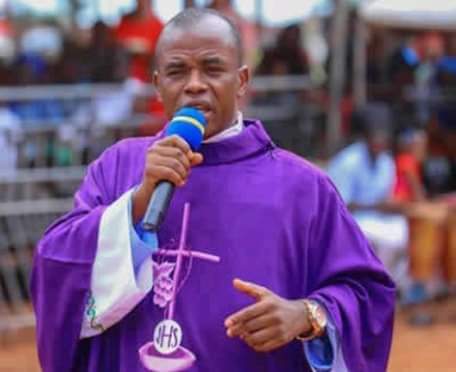 The culprits were once again referred to as unknown gunmen, even though the picture is becoming clearer. No matter what anyone may say, these killings are stupid and those behind them are stupider. I wrote here two editions ago that nothing  justified the taking of life. I said that no matter the level of our anger or provocation, resorting to the kind of killings we had been seeing lately did not make any sense.

Worse still, what is playing out today portends grave danger for the immediate future as those behind the killings will soon seek other targets once their current targets are exhausted. That time, those clapping, yelling and egging them on in the name of agitation and revenge will feel the heat.

Once again I beg our people to listen to the voice of reason and stop this carnage.

The Return of the Prof

They call him Professor, even though he is not one. That name will in all likelihood fool one into seeing the bearer of the name as one bespectacled university don pushing seventy. But in actuality, the bearer of the name is one no-nonsense looking police officer called Chris Owolabi. He assumed duties last Wednesday as the new Commissioner of Police in Anambra State. He replaced Monday Bala Kuryas who, himself, was only recently appointed as the police chief here. But before he could settle down, he was once more on the move following the deployment of Owolabi as his replacement.

The appointment of Owolabi was for a purpose, I learnt. He is seen and regarded as a tough police officer who believes in action. He has a fearsome reputation among the rank and file of the police in the state; a reputation he acquired during his first stint in the state as 2iC. 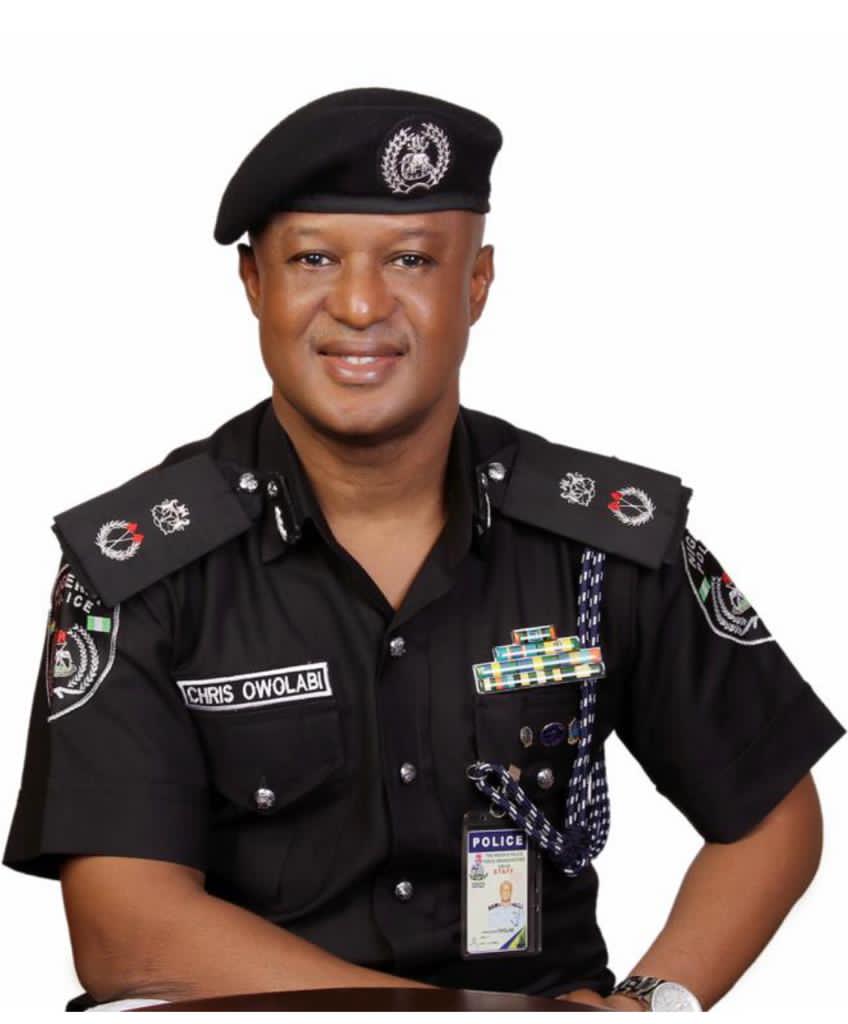 When he addressed the media last Wednesday at the State Police Command, he asked us to go to his men and tell them that Professor was back and watch their reaction. He said his redeployment must have come as bad news to many policemen because of the experiences they had with him before.

According to him, he does not tolerate nonsense from any quarters and will not hesitate to descend on any erring officer. In his words, ‘If any officer commits a crime, I’ll make sure he fully faces the punishment prescribed for that kind of crime.’

He said he had not come to Anambra to joke but to work and achieve results.

It is because the police authorities want results in Anambra that he was sent back to the state at a time the state is under the siege of criminal elements from unknown gunmen, through armed robbers and kidnappers to cultists.

He has an enormous task before him, no doubt, but he expects greater cooperation and trust from members of the press and the public to actualize his mandate.

Owolabi is brimming with zeal to make a difference and has set ideas as to how to approach things but because we have been asked not to talk about it, I’ll let it be.

But if Owolabi was under any illusions that his second coming to Anambra State will be a tea party, the attack on the Obosi Police Station, barely on his second night here should tell him that the terrain is still blazing hot.

I can only wish him tons of luck as he assumes command when the state has since lost her top position in security.

They say when someone’s name is called three times, it means something is going wrong. I’ve just called the name of Rev Fr Ejike Mbaka, the fiery Catholic priest, three times. Fr Mbaka runs the famous Adoration    Ministry in Enugu. Last week his name was a sing son in the media for the wrong reasons. First he was accused by the presidency of attacking Muhammadu Buhari because he failed to be awarded contracts. He was said to have visited the Aso Rock Villa with three contractors.

Before then, Mbaka had openly supported and campaigned for Buhari whom he described as the Messiah. In supporting Buhari’s second term bid, he disgraced former Anambra State Governor, Peter Obi, who had been chosen as the presidential running mate of Atiku Abubakar. He disgraced Obi at the Adoration Ground because Obi refused to donate money  openly to the ministry.

Mbaka would go on to eulogize Buhari, describing him as the Messiah that would change the country. But, alas, Buhari turned out to be a curse unto Nigeria, a merchant of death and the supervisor of destruction. For many years Mbaka kept mum as fellow Nigerians groaned under the yoke imposed by Buhari. Mbaka who vilified former President Goodluck Jonathan and described him as bad luck to Nigeria, could not talk as Nigeria passed through her worst period since the Civil War under Buhari.

Even when Catholic priests embarked on a peaceful protest in Enugu against the ills in the Buhari regime and the kidnap and killing of a seminarian, Mbaka was nowhere to be found.

But suddenly he is in the news again. After he replied the Federal Government and denied asking for contract, he was reported to have disappeared after going to see his bishop. The impression given was that the bishop knew his whereabouts. Soon after his rumoured disappearance, he resurfaced and confirmed that he had been summoned by the bishop. But before then, hundreds of his supporters had stormed the cathedral and reportedly attacked some property.

As I wrote this piece, I could not confirm if it was indeed true that there was such an attack. But because I had seen no rebuttal of the report, I assumed that it could be true.

Mbaka would later say, according to reports, that he was detained by the bishop because he supported Nnamdi Kanu. Now, isn’t this an incitement? Knowing the mindset of most of Kanu’s supporters, was it not a subtle invitation to anarchy?

For long, I have been saying that I do not like Mbaka’s style. I’ve often found it difficult to ascertain if he is a politician or a preacher as his preaching has so often been directed against political leaders.

I have always pointed out that his style was becoming unCatholic and therefore an embarrassment to the Church. Now, some people are blaming the Federal Government for ”lying” against Mbaka. But isn’t it said by our elders that he who brings ant-infested wood is only extending an invitation to lizards? If Mbaka felt comfortable dabbling into politics, why would he be worried if something unsavoury comes out from it?

Someone suggested the banning by the Church of all private ministries. At first I thought it would be going to the extreme. But on second thoughts I realized it could be what was needed to sanitize the Church and even increase faith in God.

What do I mean? The vast majority of those going to all these ministries go there, not because they have faith in God, but because they have faith in the likes of Mbaka who run those ministries. That is why tomorrow if Mbaka is transferred to another state, for instance, you will see no soul again at his ministry in Enugu. Will that be the same if they had been going there to encounter God, rather than Mbaka?

Thus one can see that all these ministries are actually killing faith in God, rather than the other way round.

For goodness sake, we have chapels where the faithful can go and pray in silence without having to travel for miles to be at one ministry or the other. So if in the event that such ministries or adoration grounds are closed, we would be doing the Church a world of good.

The action of Mbaka’s supporters in attacking the cathedral hardly differentiates them from the IPOB crowd in terms of gullibility and blind followership.

It is so because if the supporters of Mbaka could go and attack a cathedral because they believed that Mbaka was being held there, what can they not do?

I think in all fairness, it is time for the Church to rein Mbaka in or risk having her image being rubbished any time soon.

I read that the Catholic Diocese of Enugu had suspended him for one month from public activities. A step in the right direction? Perhaps.