The Virus of Madness

Due to the Federal Government’s inefficiency in controlling these viruses, this country is standing on a keg of gun powder ready to explode. God forbid! We call on African Union and the United Nations General Assembly to come to our aid by providing us with efficacious vaccines to curb these viruses threatening the unity and existence of Nigeria. 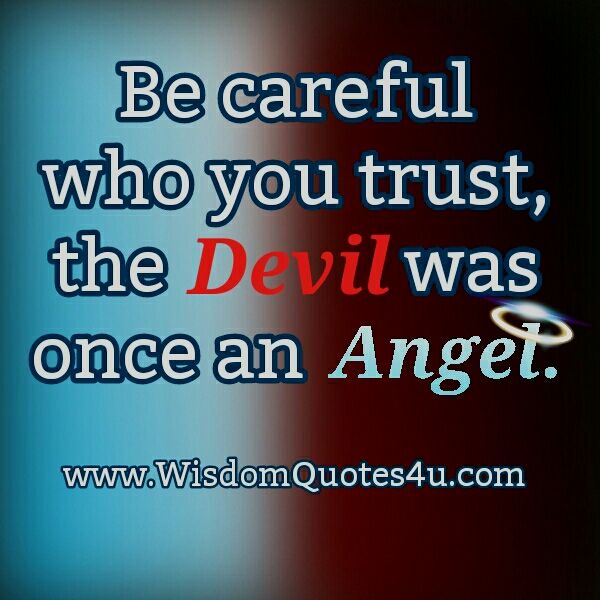 Face masks cannot prevent their spread because they are both endemic and pandemic. The viruses are microscopic, physical and chemical. They can be contaminated anyhow and anywhere. The worst is that they are lethal by nature. Prevention is better than cure.

As if enough is not enough, an additional virus has been added to the litany of Nigerian viruses due to the excessive tensions in the land. It is called the virus of Madness. It is a general belief that everybody is mad. However, it depends on the degree of the madness. If someone asks you ‘Are you mad?’ the answer must be: “Yes, but it depends.”

A primary three pupil was asked by his class teacher in English Language Lesson to give the comparative tenses of Mad. Without second thought, the pupil said: Mad, madder, maddest. Then the teacher told him to make a sentence with maddest. The fearless boy stated, “My class teacher is the maddest woman in this school.” The teacher retorted, “Which teacher are you talking about?”

The boy answered, “It is no other person than you. After all it is said that everybody is mad. I am mad myself but you are the maddest.” The teacher shouted, “Stupid boy! What an insult!” The teacher in anger gave him twenty-four lashes of cane and one month suspension for the inglorious public insult. The stupid mad boy packed immediately and went home on suspension.

The mother was doing some house chores when his son arrived home at an unusual time. She asked him the reason for his home-coming at an odd time. The boy replied, “Mummy, I spoke big grammar to my class teacher which annoyed her.

Because of it she gave me 24 lashes of cane and one month suspension from school.” She was infuriated and vowed to deal ruthlessly with the teacher in question because her son overpowered her grammatically. Instantly she took him back to school to confront the teacher.

It was recreation time when they reached the school. The angry teacher was busy marking class assignment. The mother of the suspended pupil politely asked the busy teacher, “Excuse me teacher. I want to know the reason why you suspended my son from school for one month.” The teacher sighed and said, “Ask your stupid son to repeat his grammatical insult.

The anxious mother beckoned on his son to repeat what he said. Without mincing words the boy stated, “Teacher, you are the maddest woman in this school.” The mother buried her face in shame. She slapped madness out of his little son and apologized to the class teacher. She pleaded with the teacher to forgive him because he spoke out of ignorance.

She explained that the boy was born prematurely at six months. In addition he was breastfed for only two months and completed his lactation period with goat milk. In other words the boy himself is mad by nature. The teacher’s face brightened and she accepted the apology and explanation. Then she recommended to the mad boy’s mother to send him to the School of Mental Imbalance.

If you detest trouble, it will knock on your door. Few days ago, I was driving to an important event somewhere. Along my axis, I came across a stranded man dressed in dirty and tattered shirt and trouser. He was holding a wheel spanner in his right hand.

He waved passionately at me for a lift. I thought he was a motor mechanic on emergency duty. Therefore I applied the break to do a corporal work of mercy. I enquired of his name and destination. Esoterically, he told me that his name was Asmodeus. I was frightened at such a name because it means devil’s incarnate. He mentioned the next market place as his destination. As we started moving, the man began laughing strangely and was muttering some unfamiliar words.

I looked at him suspiciously and asked, “What is wrong? Why are you laughing?” He replied by hitting the spanner hard on my head and shouted, “Stop looking at me any how before my companions will descend on you now. Come on, drive fast!” Fear gripped me in the spinal cord. For this reason I made the Sign of the Cross thrice.

The strange man looked fiercely into my eyes and shouted, “If you make that sign again, I will blast your head here and now with this spanner!” I urinated unconsciously in my trousers. From then I became artificially dumb and deaf. I drove faster and stopped abruptly at the nearest market place.

He forcefully opened the door, got out and jumped on my car’s bonnet. He broke the windscreen of my pastoral car with the wheel spanner and started to dance senselessly on it. I sat inside the car trembling. At the same time I was binding and casting silently. Thank God some strong men came to my rescue and overpowered the Asmodeus I gave a lift.  Then they took him away.

Being terrified I drove into the nearest Catholic Church Chapel to thank and surrender myself to God for saving me from the virus of madness that would have cost me my life. Please beware of giving lift anyhow in these days of uncertainties.

Recently, an unsuspecting car owner gave a lift to an evil man dressed in army uniform. Along the way the mad soldier killed the car owner and made away with his car. Have you not heard how a lady of 29 years, a forth-night ago, in Delta State brought home a man to spend the night with him? The strange man strangled her that night and took away her private parts.

The unfortunate lady’s body was already decaying when the door was forced open after some days. Beware of evil and mad persons in human flesh! As I was writing this article, I got sad news that a mad trailer driver conveying mad cows to an unknown destination lost control at the expressway in Awka. He rammed into many vehicles and crushed many people to death. Oh, what a daylight madness!

The virus of madness is spreading like wildfire presently in our country Nigeria. Things have really fallen apart and the centre can no longer hold. I wish I can recall the late Professor Chinua Achebe from the land of the dead to come and write a fitting novel on the prevailing bloody madness in our country. Numerous mad persons and groups have invaded our land and are doing havoc here and there.

They hack to death innocent people going about their businesses with dangerous weapons in their possession. I was lucky the madman I gave a lift was only carrying a wheel spanner, even though it can be used to smash the head. I would by now be occupying a place in the world beyond.  In fact, God rescued me.

More violent persons and group of persons contaminated with the virus of madness are at work in the nooks and crannies of our country. They can be found in the Executive, the Legislative and the Judicial Arms of the Federal and State Governments.

They are in the Armed Forces, Police and among the civilian populace.  Some of them live in the forests nationwide while some mingle among the populace. As I said last time, we must shine our eyes. The normal mad persons depend for survival from food scrabbles they collect from dustbins. But the present violent mad persons feed on human blood and human parts. They rape, destroy and kill for no just cause. Often they are sponsored by the powers that be. O God, come to our aid!