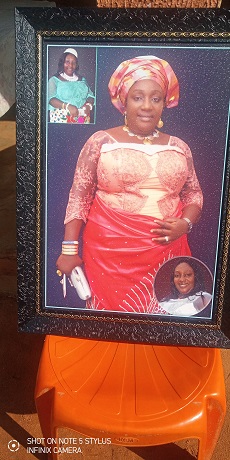 The late Mrs Elui, who was said to have died of illness at the age of 44 on October 7, 2021, was until her death, the Coordinator of Excellent Ladies of Valour and Steel (ELOVAS) Foundation, Ikotun Chapter, Lagos State.

Fides gathered that the deceased was married for 15 years, but died without a child of her own. She was said to have had many miscarriages.

Both at her late father’s compound, the late Sir Ernest Amatta (Ezenwokolo) of Ngodo Village, Nise, Awka South LGA, Anambra State and her husband’s compound, Mr Fred Elui’s at Oba, tributes flowed from many relations, friends and adorable sisters of ELOVAS, who described the late Mrs Elui as a woman of peace and a model of charity, whose kind hearted, compassionate and caring personality endeared her to many.

She was said to have been committed to the noble vision of “touching the lives” of ELOVAS Foundation, and had for many times hosted and sponsored activities of her Ikotun Chapter, as well as championed many charity visits of her chapter to hospitals and orphanage homes, among her many other support to Excellent Ladies of Valour and Steel Foundation International. 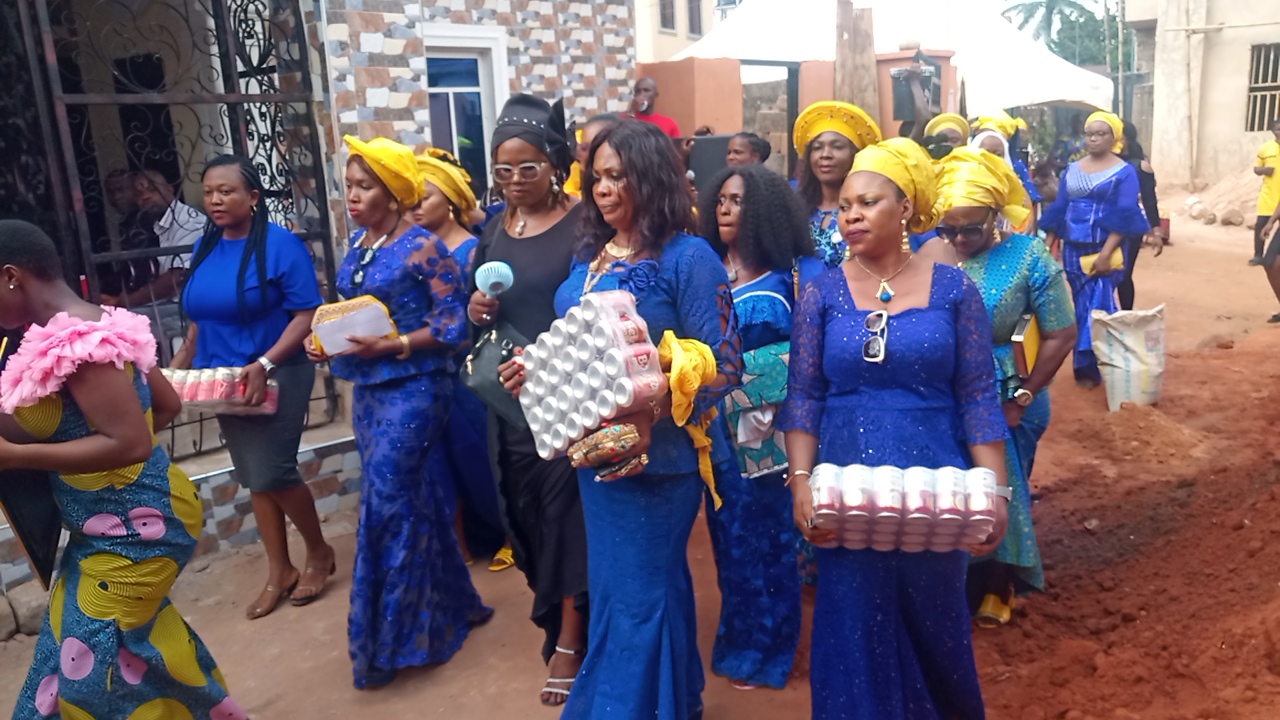 The Ikotun Chapter through the Assistant Coordinator, Lady Ijeoma Anyaegbu and the secretary, Lady Amaechi Chibuzonwa, lauded their late coordinator’s consistent contributions to the growth of the Foundation. They described the deceased as the pillar of ELOVAS Foundation, Ikotun Chapter.

The late Mrs Ebele Elui was survived by her husband, Mr Fred Elui; her aged mother, Lady Grace Amatta; siblings and numerous relations, among whom is the Founder/President of Excellent Ladies of Valour and Steel (ELOVAS) Foundation International, QueenLady Ngozi Ekwunife, a cousin of the deceased. 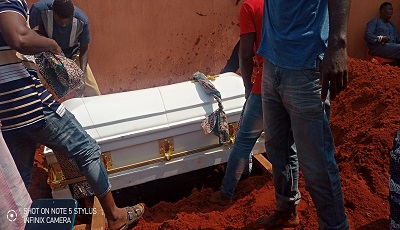