Sometime in the past, an upcoming Nigerian writer sent a tweet, saying that in a few years to come, he is going to become one of the best writers in the world. People (some of which are his fans) came under the tweet to encourage him and tell him how valid and possible his dream is. Nnedi Okoroafor, a popular international Writer who writes for Marvel Studio, the producer of Black Panther and other blockbusters films came in and spoilt the party. 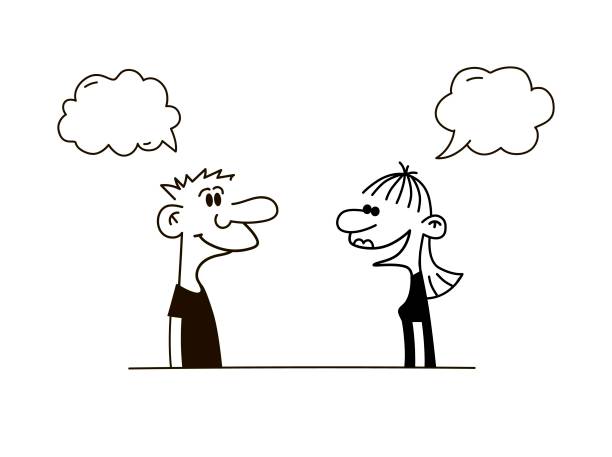 She didn’t say much. She simply came under the tweet and wrote “TALK IS CHEAP”. As expected, several backlash followed suite, condemning Nnedi Okoroafor. Some, for being too insensitive, some, for being too proud, some for not supporting an upcoming talent. Some went ahead to point out about 10 replies she could have given instead of “TALK IS CHEAP”. ‘She could have said nothing rather than condemning the young talent.

The young man made a reply affirming his dream even more strongly. Nnedi? Remained Nnedi Okoroafor and didn’t care to write an explanation or something of that sort.

This write up is unfortunately not going to judge between Nnedi and our upcoming writer. Rather, I am picking up my pen once again to write because I wish to remind us that actually, talk is cheap!

I will tell you another story. This time around I am the Nnedi. In my University days, I had a classmate, let’s call him Ebuka (I can’t think of a better name. lol ). Ebuka is one good cook I know. He doesn’t cook often but whenever he does, it is always almost perfect!  Ebuka approached me in 2017 with a business idea. He wanted to start a create a platform where people can order for cooked food online and have it delivered to them. This may not seem like a novel idea now since there are now many small and medium companies offering such services. But as at 2017, this was just not as popular as it is now. 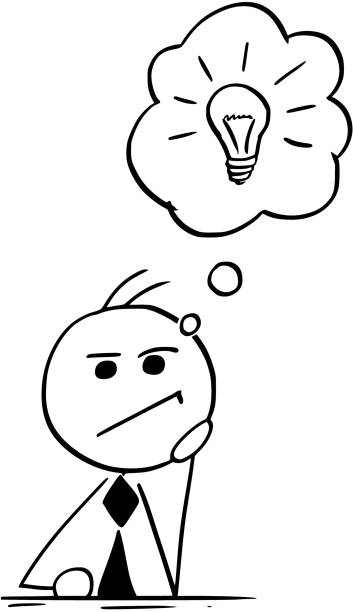 Cartoon illustration of stick man businessman manager or businessman or politician thinking hard with light bulb in speech bubble or balloon above his head.

I didn’t exactly tell him ‘talk is cheap’ like Nnedi, but I gave a him a long but actually truthful list on reasons why his plan may not work and just a few reasons why it may. But my suggestion was more of ‘this is not a good idea’. I feel I owe him an apology because if he had pursed that idea then, he might have become one of the pioneers of a now very lucrative business.

I am a very critical person. I can be very brutal when it comes to evaluation; whether it is my idea or anyone else. But I have learnt to overlook my seemingly accurate analysis and take risks.

In the drama between Nnedi Okoroafor and the young writer, one may not really blame Nnedi so much when you consider the attitude of most upcoming talents. Personally, I have had many people who approached me, that they would like to learn either video editing, or music production or piano. With a burning zeal that would make Jesus Christ blush, they would zealously outline how passionate they are and how this very important tutorial will change their lives forever, according to the plans they have in their head. Two weeks into the tutorial, most of them drop out.

Nnedi must have experienced such severally which made her to give such an undiluted reply. But it was not a verdict. The onus lies on the young writer to make of it whatever he likes.

He can take it as a discouragement or an inspiration to soar. If he was hurt by her talk, he can either turn to a wounded lion that is very weak or one that is very weak. Ka o ghara I di ka onu akoro ya. (So he does not become like what he is mocked with).

This leads me to my ordeal with my friend. He had the option to take note of my suggestions and yet, pursue his dream. What people say to you matters, what you say to yourself matters more, what you DO, matters most.

Nobody knows you more than you know yourself. Nobody knows your plan more than yourself. What is funny is that some of those people that give these ‘expert’ advice, most times, are not valid authorities in the things they talk about. I personally throw more weight on words from experience.

That’s why in issues around marriage, I take the advice of a married person more seriously than a fellow single person. When I need business advice, I meet someone that is experienced in the field.

And even when an expert advice is given, I still listen to my inner voice. Mentors themselves would tell you about many times they took silly but calculated risk, sweated it out and it turned out to be the turning point in their lives. 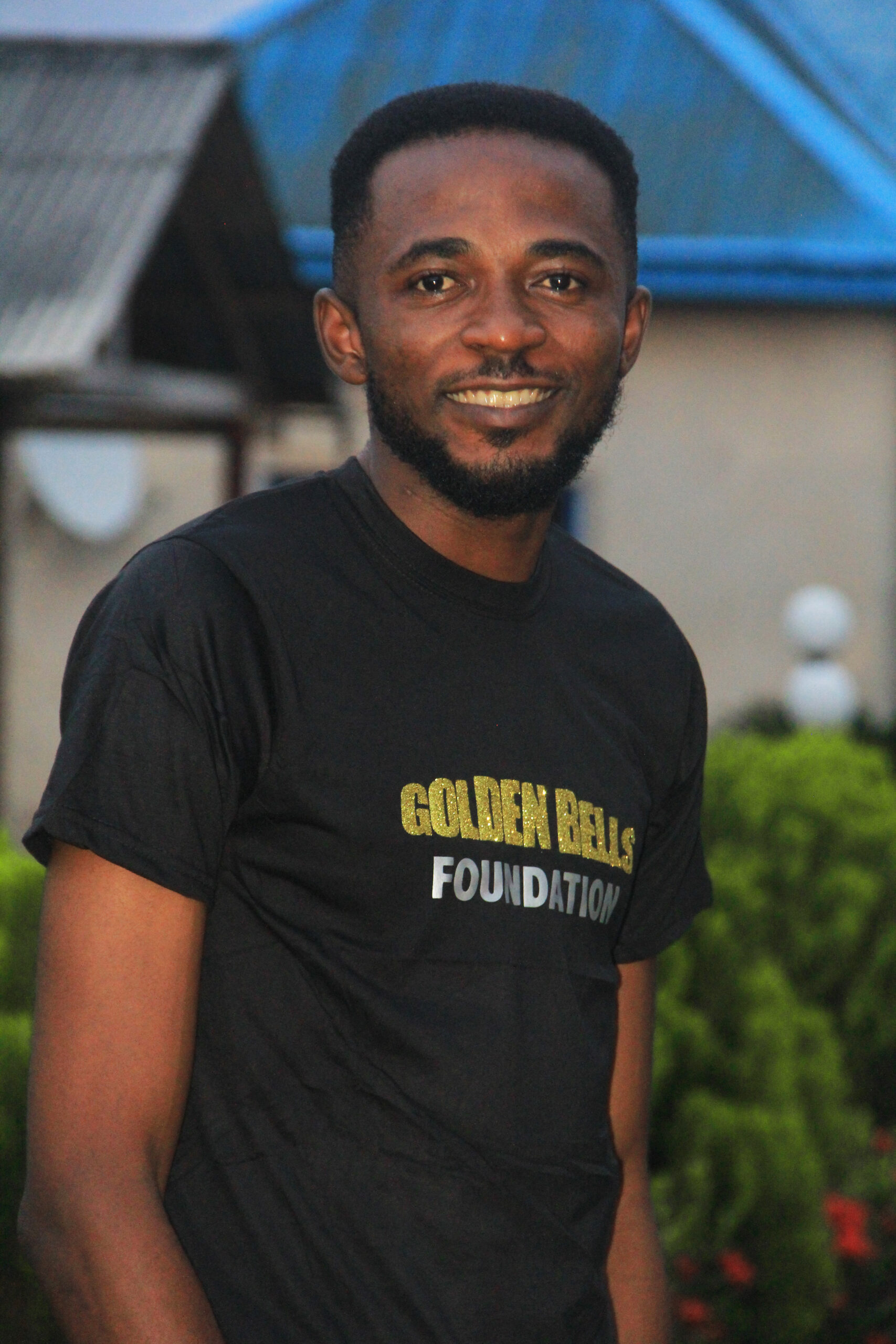 There is nothing wrong with amplifying and decorating our personalities and aspirations in the eyes and ears of people, infact, it is very essential to project a dignified and positive image of your self. But do not loose sight of the real work that needs to be done. Good/bad reviews about you matters but what should chiefly influence your decisions are the things that come from you and then a valid authority.

This piece is not an ode to carelessness, no, it is a motivation to launch that your next big idea NOW. No idea comes fully formed. And as a popular American proverb says; if you hang around a barber shop long enough, sooner or  later, you will get a haircut. You can only loose or win the shots you took. If not, you may never know.

So, you can start working or keep talking but, just know that, talk is cheap.

Ebuka Francis Nwankwo is a corp member serving in Fides Media. A graduate of Industrial Chemisty who turned out an expert in visual Video/Audio production and as you can see, creative writing. You can reach him on 09011626870.