Coach Gbenga Ogunbote of Sunshine Stars of Akure prayed for a level-playing field, as his team takes on hosts, Abia Warriors, in their next Nigeria Professional Football League (NPFL) match holding at the Enyimba International Stadium.

The fixture, a Match Day Eight, will see the Ochendo Babes trying to leave the relegation zone, where they currently occupy the 19th position against the high-flying Akure Gunners, who are fourth on the log. 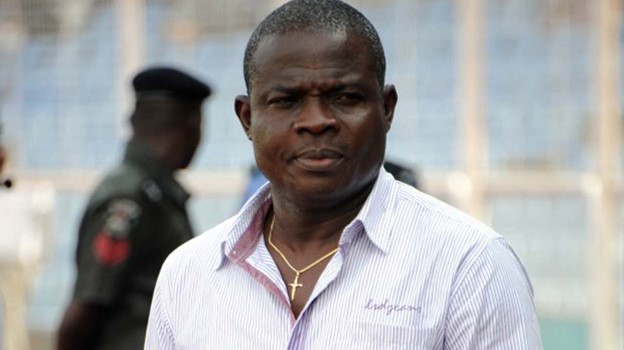 Speaking with newsmen last Thursday, Ogunbote, who dubbed the match as any other league match, which his team has to honour, said his team has a 50/50 chance against their hosts in today’s clash.

‘This fixture is like any other scheduled game of the NPFL that has to be played. And our team is ready for Abia Worriers and we are strategising for the match. All we are praying for is a level-playing ground. I think it is going to be a 50/50 chance for both teams since we are both in the league,’ he said.

‘Talking about injury worries, we all know that this is synonymous with football. So, with or without injuries, there is nothing we can do because we still need to honour the game. Though we just hope and pray that we will be able to manage the players available to us,’ he added.

Fides also discovered that a northern derby fixture will hold between Kano Pillars and Jigawa Golden Stars at the Sani Abacha Stadium, while the Oriental derby will see Heartland welcome FC Ifeanyi Ubah at the Okigwe Township Stadium.

Wikki Tourist will have the opportunity to climb above MFM FC, when they meet at the Abubakar Tafawa Balewa Stadium. Also, Kwara United will hope to continue its good run, as they host Lobi Stars at the Kwara Sports Stadium, Ilorin.