Despite the economic hardship and the menace of the Coronavirus pandemic in 2020, there were traffic gridlocks at various road intersections in Anambra State during the just concluded Yuletide and New Year celebrations. The good road network in the state did not help matters.

I wonder how it would have been in those days when there were no good roads in the state. Those who were rushing to their destinations had no option than to wait patiently for hours before vehicles started moving at snail’s pace. Thank God some men of the Road Safety Commission, Ocha Brigade, Oji Brigade and traffic control volunteers were at hand in some areas. Where they were not available, some motorists who drank goat milk at infancy behaved like real stupid virus. 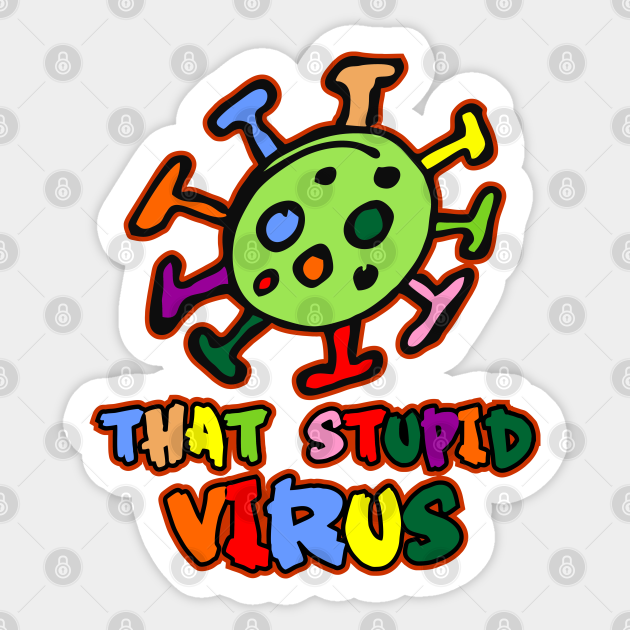 As we stood in traffic queue waiting for those in front to move, a commercial bus driver from nowhere drove forward on the other lane and overtook all vehicles lined up in traffic holdup. When he reached at the road intersection, he blocked the motorists coming from the opposite direction.

As a result of his careless driving, all vehicular movements came to a halt. Then there were a lot of altercations coming from left and right. One of the drivers coming from the opposite direction confronted the stubborn driver verbally, shouting, “You stupid virus! Why did you block the road with this your expired bus? Remove that thing from here before thunder will blast your stubborn head!”

The stupid virus called driver retorted, “Look at you, foolish virus! Stop abusing me, otherwise I will annihilate you here and now!” In a twinkling of an eye, a fierce fight ensued between the stupid virus driver and the foolish virus driver. What is the difference between stupid and foolish? If you were asked to choose, will you choose to be stupid or foolish? By nativity I was born a wise fool on April fool’s day.

As I was narrating, a severe fight broke out between the stupid and foolish viruses. Some strong men tried to separate the duo but all to no avail. By God’s grace two armed policemen came across and shot sporadically into the air. Everyone ran helter-skelter. Indeed there was pandemonium.

Some motorists were marched upon and some vehicles were destroyed in the process. The fighting stupid and foolish human viruses separated automatically and ran away with bruised faces.

Another incident occurred last week as I sat in my office to render spiritual and moral services to my parishioners and to those who come from near and far. A certain seemingly middle-aged gentleman suddenly appeared before my face. Tears were raining down his cheeks.

I pitied him and asked, “Sir, what is wrong? Is anyone dead?” He sighed and faintly wiped away his tears. He sighed again and said, “Father, no one is dead but death is better than what I am going through in my marriage now. Others are marrying good wives but I am marrying a stupid virus. She wants me dead by all means. I am here to return the ring you gave us on our wedding day. Indeed I have endured enough.

I want an automatic divorce here and now.” Tears started again to flow down his cheeks like heavy flood. I brought a bucket and asked him to channel the tears into it. At the end it filled the bucket to half brim. Then I began to console and to counsel him.

I pleaded with him to exercise extra-ordinary patience with the virus he has been living with as wife because virus vaccine is about to be imported into Nigeria. When it arrives, both of them will take the vaccine, because the husband has been infected with tear virus.

He smiled and heaved a sigh of relief. Before leaving my office I prayed charismatically over him, such that he began to prophesy. My counseling and prayer were very akpucative. Prevention is better than cure. If you are about to marry kindly observe your partner’s eyes very well. If you see the sign of V in his or her eyes, then he or she is a virus. Please avoid ‘had I known’.

For over a decade now, many stupid viruses have sent thousands of innocent Nigerians to their untimely graves. The Coronavirus is the least among them. The Boko virus is the greatest. It has resisted all military and civilian vaccines. At various times, the present Federal Government claimed that the bloody virus has been decimated or defeated. This claim has so far been proved wrong.

The Boko virus retreats and comes back with extraordinary force, such that many soldiers and civilians have fallen victims of their attack. Recently, a member of the House of Representatives from the North cried at the floor of the House. According to him, Coronavirus is a little problem compared to the bloody menace of Boko virus.

If the Federal Government can fight the Boko virus as she fights Coronavirus, then the North East which is the warfront of the bloody human virus would be a haven. Even though Coronavirus is real, the lovely God has given Nigerians and indeed Africans special immunity against the virus. Despite the divine immunity, we should all observe the stipulated protocols against the korokoro virus.

To state the obvious, the Coronavirus in Nigeria has been politicized and commercialized. Consequently the fight against the imported stupid virus has done more harm to education and to religious worship in our country.

Another stupid virus that is causing havoc in this country is kidnap virus. The viruses called kidnappers are in ambush in various forests and roads nationwide. The lives of commuters and travelers are thereby under serious threat. There is no day that passes without an ugly story of people being kidnapped and heavy ransom that runs into millions of naira collected from the victims.

Often victims are brutally killed even after collecting ransom. Any victim that fails to pay ransom is skinned alive by the kidnap virus. Few days ago, a Catholic priest was kidnapped and murdered instantly in Niger State by kidnap virus. Nigerians are living in fear. Where shall we obtain effective vaccine against this dangerous kidnap virus?

As if enough is not enough, the herdsmen virus is causing a lot of sleeplessness all over the country. Naturally, this stupid virus attacks cows. But after some years, the herdsmen virus shifted its deadly attack from cows to people living in their homes and those going about their normal daily businesses.

The stupid bloody virus attacks at night and during the day here and there. Farmers are mostly attacked by this mobile bloody virus. Thus many farmers are now afraid to go to their farms nationwide. This can bring about the outbreak of hunger virus, if the crime continues unabated. In a word insecurity virus is the problem of Nigeria and not coronavirus.

I will not stop if I fail to mention that a peculiar stupid virus has of recent invaded the Church of God and infected many of our youths. This stupid virus is known as satanic virus. It drives our baptized boys and girls out of the church and leads them back to idolatry.

The infected youths now pay allegiance to idols. All the abandoned idols all over the places have been rebuilt. Also new idol shrines are springing up here and there. Many idol shrines now have boys and girls as their chief priests and priestesses. Christianity is threatened by this satanic virus because the youths are the religious leaders of tomorrow. If left unchecked, then idolatry will overthrow Christianity in the near future, especially in Igbo land.

It is high time we paid less emphasis on church structures and concentrate on winning back lost souls for Christ. The present church leaders of all Christian denominations ought to enter into religious laboratories to manufacture effective holy vaccines to curb the stupid satanic viruses that are misleading the youths of today. A stitch in time saves nine.