It was not long ago that we wrote on the vexatious issue of the indiscriminate erection of bumps across the roads in Anambra State after the State Government complained against such, earlier this year and threatened to dismantle some of them, done without its approval.

While we understand the need for the putting up of road bumps, chief of which is to force motorists to reduce their speed, but we dare say that such bumps are expected to be erected strategically and with clear warning signs to motorists as to their existence wherever they are.

A look at many of the places where those bumps have been put up will show that they were put up indiscriminately, and, sometimes, even where there are neither residential houses, markets, hospitals, churches or schools. This therefore calls to question the rationale behind their erection in those places in the first place. 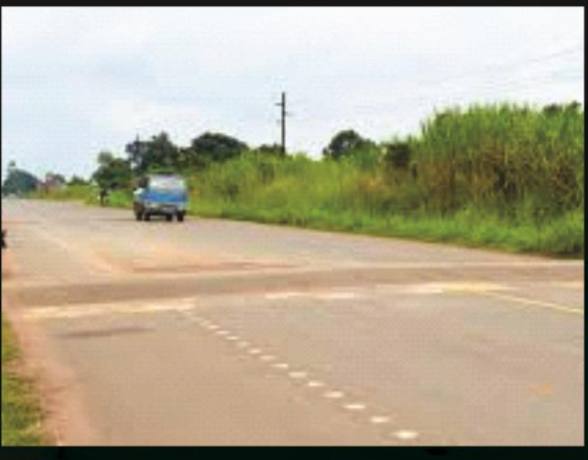 Indiscriminate erection of road bumps, without warning signals is a big accident trigger. Often times when one returns from work in the evening or night where there were no road bumps in the morning, one is suddenly confronted with them and this sometimes leads to avoidable accidents. This should not be the case.

Government had pointed out when it spoke against this earlier, that unapproved and unsupervised road bumps damage roads constructed with tax payers’ money. This is true and when such portions of road are damaged, they tend to affect larger portions and will eventually lead to the collapse of such roads which in turn causes accidents.

When these roads collapse, the affected communities blame government for abandoning roads which cost it fortunes to construct in the first instance.

It can therefore be seen that it is members of the public that are doing themselves in; even though government has the job of also repairing damaged portions of roads and constructing new ones. This is why this should not be allowed to continue.

We therefore appeal to the various communities to liaise with appropriate government agencies before erecting road bumps and also to note that only such places as schools, markets, hospitals, churches, and thickly populated areas qualify for the erection of protective bumps.

The situation where communities erect them for fun should be stopped by the government and sanctions imposed on such defaulting communities. Such bumps are making those travelling by road to suffer in silence.

We urge the Anambra State Government to walk its talk by clamping down heavily on defaulting communities and have such indiscriminate bumps removed. Road users are now at the mercy of these communities and only the government can stop them.

It is not enough to warn communities against putting up such bumps without following up the warning. Something must be done and done fast.