The Taraba State Coordinator of the National Youth Service Scheme, Mr Tony Nzoka, has expressed deep appreciation to the Director-General of the NYSC, Brigadier-General Shuaibu Ibrahim, for the fast pace of the ongoing construction work to Control the menace of Erosion in the NYSC Permanent Orientation Camp Sibre, Ardo Kola LGA, Taraba State.

The project which is bankrolled by the National Ecological Fund Office of the Presidency, is at the last stages of completion, Fides gathered. 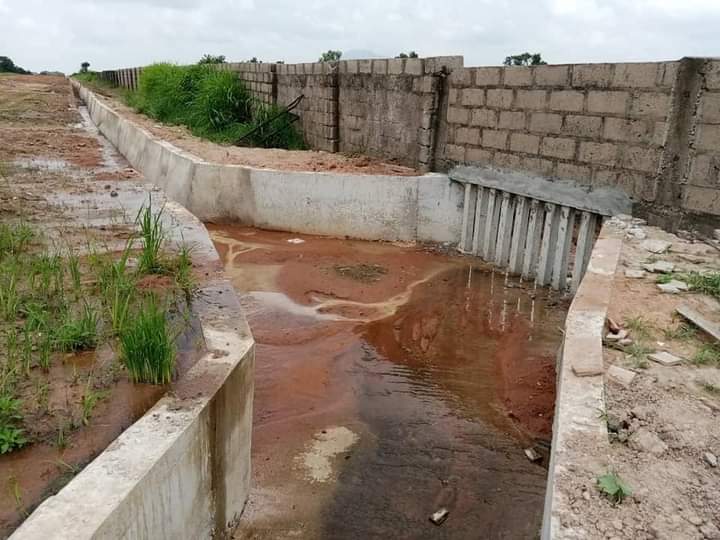 The elated Coordinator, who was on routine inspection of the project, commended some members of the Engineering Team on site, and noted that the quality of work done so far was very impressive.

He lauded the commitment and visionary leadership of the NYSC Director-General whose tireless efforts he noted was responsible for not only the award of the contract but also fast pace of work leading to timely completion before the heavy rains set in.

Mr Nzoka noted that the issue of erosion had for years plagued the magnificent landscape of the camp and had had devastating effect on some of its structures, before the commencement of the project.

While pledging to ensure proper waste disposal in and around the camp and maintenance of the water channels created to prevent blockage, he reiterated his commitment to continue to monitor the final stages of the construction work.

He once again thanked the Director General for commitment, vision and foresight which has made great impact on the operations of the NYSC nation-wide.