To mark the International Women’s Day, St Paul’s Catholic Church, Achalla, Awka North Local Government Area, On Wednesday, March 16, 2022, organised a seminar to celebrate the day which was celebrated all over the world on Tuesday, March 8, 2022, with the theme ‘Breaking the Bias’. 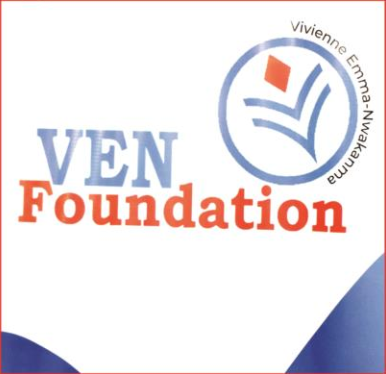 The celebration which was not solely for Catholic women, but for all women in Achalla, was sponsored by Vivienne Emma-Nwakanma (VEN) Foundation. VEN Foundation is a non-governmental organization aimed at helping the less privileged, the needy, widows, orphans and also providing free medical care to all the indigenes of Achalla and environs.

Through education, the foundation empowers young men and women in Achalla Community to make positive choices that would enable them to maximize their potentials and live a good life in the future.

The celebration began with a Holy Mass led by Rev. Fr. Tobias Osigwe, the parish priest of St. Paul’s Catholic Church, Achalla. The cleric, during his homily, encouraged the women to be unashamedly proud of their good handwork and skills which provided food for their families each day.

He reminded the women of their strength to incubate or destroy that which was built, and charged them to bring peace and unity to their various families. He urged them to always try to make a difference wherever they found themselves.

For his part, Donatus Chibuzo Monwuba, the coordinator of VEN Foundation in Achalla, noted that the seminar yielded positive result which was evident by the judicious participation of the women during the presentation of the papers at the seminar. According to him, the quest to know and learn more so as to personally develop themselves from the women, will gear the foundation up to organise such seminar for the male folks as they themselves needed to be taught to balance the result expected from the women. 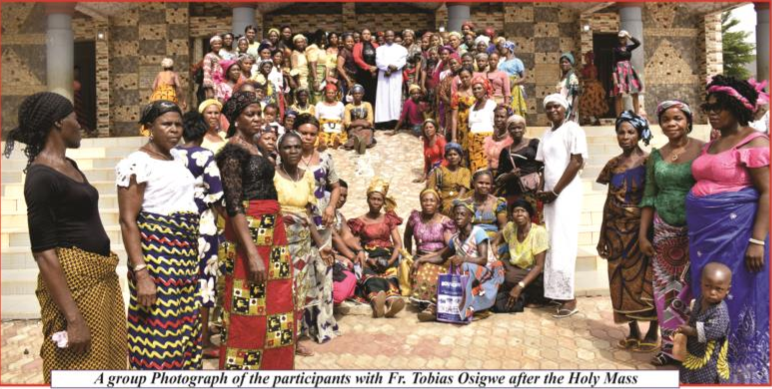 Lending her voice to that of other women at the event, Mrs. Francisca Onwuameze, the Catholic Women’s Organisation, CWO, president of St. Paul’s Catholic Church, Achalla, said they needed a skill acquisition centre in their community. According to her, many of the women were eager to learn one skill or the other but were financially incapacitated to do so. 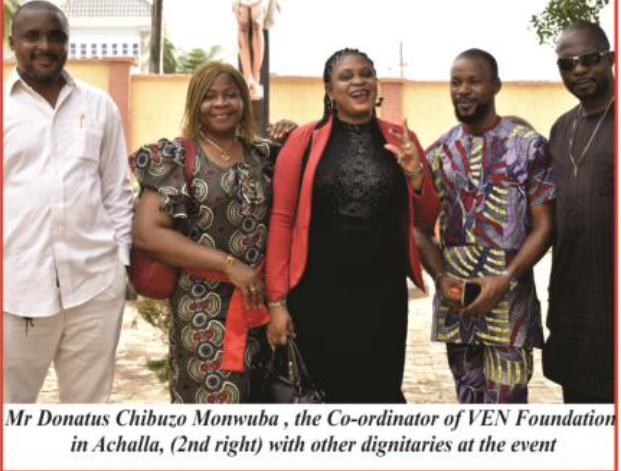 In a special way, she thanked the founders of VEN Foundation, Mr. Emma-Nwakamma and Mrs Vivienne Nwakamma, for their selfless support and love towards the women of Achalla Community.