The Anambra State House of Assembly has confirmed receipt of a 20-memner list of commissioner nominations from the Governor of Anambra State, Prof. Chukwuma Soludo, in letters dated March 23, 2022 and addressed to the legislature. 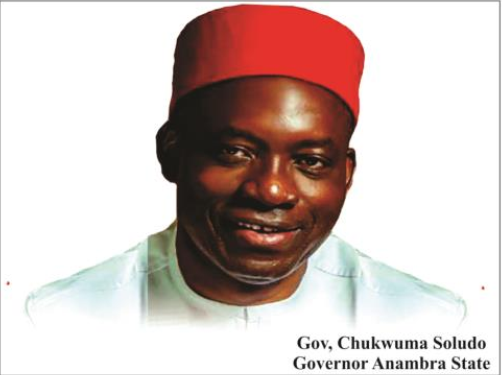 Reading out the letter by the Speaker of Anambra State House of Assembly, Rt. Hon. Uche Victor Okafor, during Tuesday’s plenary, Rt. Hon. Okafor confirmed that Special Advisers’ nomination lists were also received by the House.

Rt. Hon Okafor directed the lists to the House Committee on Screening for further scrutiny and legislative actions, pending its presentation to the plenary of the House for possible consideration on the next adjourned date slated for Tuesday April 5, 2022.

Below is the list of commissioner designates submitted by the executive to the legislature: