Anambra State governor-elect, Prof. Chukwuma Soludo has received a comprehensive report from the Dr Oby Ezekwesili-led transition committee, saying there is a lot of work to be done in the state

Soludo who addressed the 80-member committee, said he had a strong conviction that Anambra wiould be great but said there was a lot of work to be done, just as there was war to be fought too. 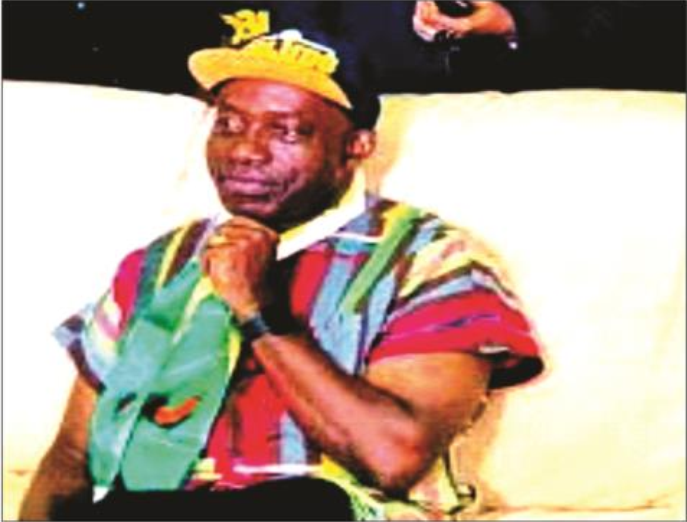 ‘I got feedback about how tirelessly all of you worked, and it shows that this moment is Anambra’s moment and you are all ready to serve Anambra people. I heard madam chairman (Ezekwesili) saying that after the swearing in, your job would be over, but I want to say to you that the work you have done is just five percent. 95 per cent is after the swearing in, and I will speak to madam chairman to see if this committee can transit into my advisory body.

Soludo further stated that ‘Politicians think that campaigning and winning election is work and governance is the time to eat. That was why some people criticized us for bringing you all as a transition committee after they had worked hard to win the election. I always say it that the process of attaining power is just 5 percent of the work, but after swearing in, the real work begins.

‘Let me assure you, everybody has a role to play, there is a lot of work to be done and you must all gear up. There is work to be done and there is war to be fought. We will be calling our people to reestablish the social background between the people and the government.

‘I said the last time that people who had (revenue) window will no longer thrive with it and it became news everywhere. We have to use the money to build the state, roads, water, light, decongest traffic and others.

‘Pipe borne water was running in my village long ago when I was a boy; that was over 50 years ago, but not anymore. We have to bring all of those back, and we need government revenue to do that. That is why I say there is work and there is war.’

Soludo stated that about 1,100 persons applied to be commissioners in his government and that the state had less than 20 ministries, but he expressed happiness with the enthusiasm of the people to serve.

He noted that not all persons would serve at the same time, adding that he was even more thrilled by those who applied to be volunteers to work without remuneration, but to contribute their ideas to the betterment of the state.

Earlier, Ezekwesili presented the committee’s report to Soludo, stating her optimism that Anambra would be great again under the governor elect.