Soludo Bombshell: Don’t Address me as His Excellency, Call me Mr Governor

The Governor-Elect however directed that those who found it inappropriate to call him by his name could feel free to address him as ‘Mr Governor’. 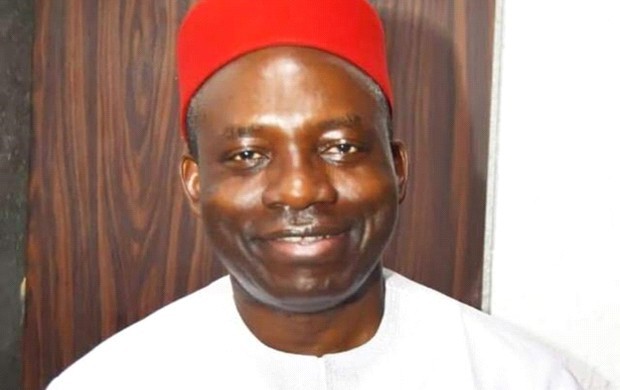 Speaking during the inauguration, Soludo said, ‘I was called His Excellency a while ago, but may I plead that that the Excellency tag should please wait for now.

‘That is part of what we will discuss in this committee. You may just need to learn how to call me by my name, but if that isn’t good for you, may I request that you simply call me Charlie Nwangbafor. If that one is so difficult for you that you must be formal in addressing me, then you can address me as Mr Governor.

The official handover of power to Soludo will come up on March 17 this year.