Smiling Through the Pain

One of the most painful things that can happen to any parent is having to cope with the burden of managing a child with special needs. It is an ordeal better not experienced. I remember years ago when my bossom friend gave birth to twin girls. They were so pretty and grew up to be so bright and smart like I have never seen.

Four years after her twin girls came, she gave birth, this time to twin boys. They were healthy, very handsome and super intelligent. We all thought she was done with childbirth. As a matter of fact, her their husband insisted that four children were more than enough for him, considering the present day Nigeria. Yet my friend was adamant about having a fifth child. 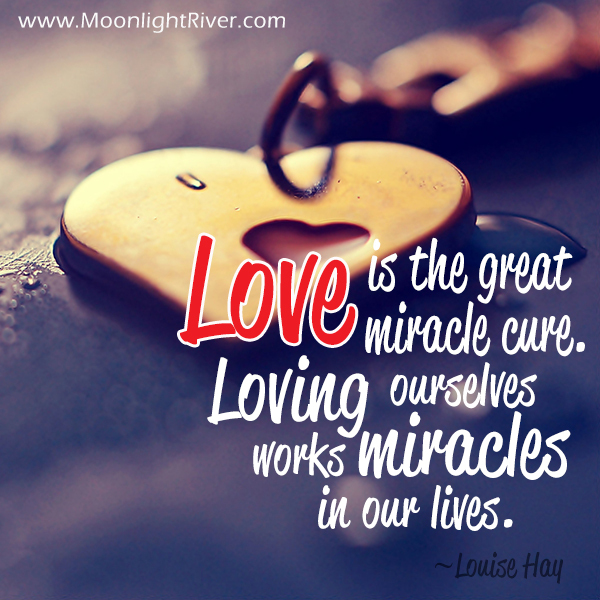 Her husband refused to support the idea and our circle of friends told her to let it go and take care of the four kids she already has. So on this particular day, I paid her a visit and we got talking as always. She put up the topic of wanting to have another child. I advised her to stop since her husband didn’t want to have more kids and she told me something I will never forget.

She said, Uche, I just want to experience what it means to carry one baby. I have carried two sets of twins. I want to carry one baby and see what it feels like. Secondly the twins will all be gone  some day. I don’t want to be by myself. The girls will get admitted into the university.

Same thing goes for the boys. When they all leave for the university,  I will have the last one with me for companionship sake. I just looked at her and I felt for her. She was so innocent in her reasoning, so I wished her luck. Oh well, she eventually got pregnant about two years after that and it was a beautiful baby boy with dark curly hair she was so happy and I was happy for her, seeing that her dream had come

true. Unfortunately the baby died a few days after. Ine would think she will stop there. She went ahead and had another baby and it was another boy. This time, he lived. We were ecstatic my friend was the happiest person in the world and husband was super elated. He also fell in love with the boy because he was his carbon copy.

Life was good. Unfortunately, months after, certain things about the boy made them go back to the hospital and series of tests were carried out, only for them to find out that he had Cerebral Palsy. This means, injury in the brain. To cut the long story short, it hasn’t been easy but with determination, lots of love and lots of money they were able to manage the young boy.

As a matter of fact, he was always a step ahead of other children who had that sort of medical condition. Did you just ask why? The answer is love. She kept showing him love, support and encouragement. It makes challenged children have hope and accept their medical or physical imperfections better. It makes them have remarkable progress in their journey through life.

I remember my friend Agnes who waited on the lord for the fruit of the womb for seven years. In that seven years, her husband remained loving faithful and committed to the Union when she finally became pregnant my entire neighborhood became very excited for the happy couple.

Unfortunately,  on one fateful Saturday afternoon her husband went to their hometown for a burial. He never came back from that trip. He died in that car accident on the day he was returning back to base. Agnes was about seven months gone in her pregnancy.

To cut this long story short, yet again, she gave birth two months after burying her

husband. She put to bed, a very handsome baby boy. Everyone was happy for her. Unfortunately,  it turned out the boy had Down Syndrome. That’s what we popularly call imbecile. It shattered her. You know that feeling of wanting something so badly and when you have it, you lose it halfway,  realizing that your joy is incomplete.

Life! Oh well,  she resigned herself to faith and settled down to taking care of her son. She had no choice than to build a wall around the boy, not withstanding his status. Love heals. It  really does.

I have a daughter with special needs too. She was born with a congenital thyroid deficiency syndrome. I have showered her with all the love and support I can muster over the years. It isn’t my fault. It isn’t her fault, either. It’s just destiny. Nature. You can never cheat nature.

When I saw that sending her to the university like her siblings will not be possible, I sent her to a vocational school where she’s doing pretty well presently in baking, bead making and what have you. I make sure she is sounded with a large dose of love always. Like I said, love heals. It inspires. It motivates. It  completes. I’m not angry at the world or with God. Far from it.

I love her as my first fruit and I will forever cherish the gift of her in my life. I want to encourage all parents especially mothers never to turn their backs on such children. It’s not an easy load to carry but God will always be there to strengthen us while we carry the burden of raising children with special needs. They say that there’s ability in every disability.

I believe it and I pray that every child who has a disability will discovered the ability that comes with it. God never fails them. He never fails us, either. Let me end this piece by appreciating the almighty for

this award received by a child that suffers from cerebral palsy. I saw the post in my WhatsApp group just yesterday. It motivated me to write this piece. It is truly inspiring and I hope all parents that have  children with special needs will draw strength from it.

Please read this very touching piece by Tunde Onakoya- Convener Chess in slums Africa : ‘About a month ago, we discovered a boy with Spastic cerebral palsy being mocked by his peers in the slums of Makoko where we had a chess training program for children without access to education, we brought him into our training center and introduced him to the gift of Chess.

Few minutes into learning board arrangement and pawn movements, he outperformed everyone in his class. The boy’s name is Ferdinand and he is a differently abled child. He didn’t speak any English word and had never been to school before, but he showed a rare understanding of Chess through Pattern recognition. After two intense weeks of chess lessons in the slums of Makoko, we held a tournament to test their understanding of the game and celebrate their excellence.

The miracle child with Cerebral palsy, Ferdinand, won with a phenomenal performance. A star is born! It didn’t take long to realize that Ferdinand was perhaps a savant when I gave him a complex Knight move geometry to solve few minutes after teaching him the basic movement of the Knight piece. This in itself is an extraordinary feat, even for a

genius. He was born to play chess. I visited his home and met his family to tell them what a wonder their son was. His father is a poor fisherman and his mother a petty trader. They barely make enough money to feed daily, hence the reason why Ferdinand and his three siblings do not go to school. For child with such incredible gift, it broke my heart to learn that he and his siblings have never had any form of formal education.

Yesterday, he was invited to the Lagos State House for a chess match against Governor Sanwo Olu, the game was a deeply strategic one that lasted for more than 30 minutes and ended in a stalemate(Draw). It was a keenly contested duel and the governor was no pushover. For a boy who only learnt chess in all it’s complexities for just two weeks, his genius shined through the entire game and the governor was very impressed by his performance.

The governor gave him a million naira cash and has placed him and all his siblings on lifelong scholarship support up until their university education. The state government also promised to help relocate them from the slums of Makoko to a state owned apartment in the city to begin a new life. For the little boy with dreamy eyes, this is just the beginning of his journey, and I’m glad I got to be a part of his tale.

His gift of chess has made way for him and he got to stand before kings. His life will no doubt never be the same again and I know that someday in the future, he’ll be in a position to pay it forward for other Children like him.

With tremendous burdens often comes enormous gifts. Ferdinand has found his own gift through chess and there’s no limit to what he can attain with this.

The real superheroes live in the hearts of children like Ferdinand fighting big battles. His fight is different but won’t have to fight it alone anymore. Ferdinand’s story has sparked a lot of heartwarming reactions from around the world and it has inspired me to never let my limitations stop me from dreaming and aiming for the stars. He’s a special kid who has brought a lot of joy to our lives and I’ll keep his story somewhere in my heart to always remind myself of who I am and what I can become. It is possible to do great things from a small place.