Last week we raised concerns about the reported frequent cases of kidnap at the place called Four Corner in Udi, Enugu State. The spot is a strategic one as people going to Enugu from Anambra and vice versa use the said spot which is about a kilometre long. It is a lonely place which has little or no presence of security personnel. It is this situation that has made it the den of kidnappers who have recently carried out many operations there, thereby triggering a torrent of social media alarm.

Amid these concerns the Enugu State Government under Mr Ifeanyi Ugwuanyi, has quickly moved to address the problem by deploying soldiers to the spot. Fides gathered that as many as four or five teams of soldiers are now manning different sections of the spot which connects Enugu and Anambra States. Given that Yuletide is fast approaching, the need to secure such strategic places in the Southeast Zone cannot be over emphasized. 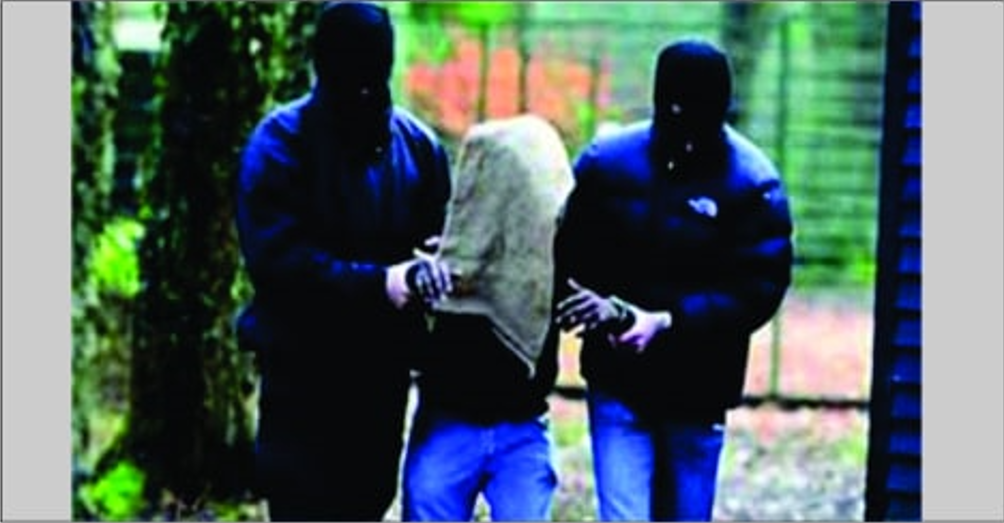 But as we noted in the last edition, government should go beyond reinforcing security in such places to adopting measures aimed at sustaining any gains made in checkmating crime in certain places and the Four Corner spot in Udi is one of them.

There would really be nothing gained if the soldiers deployed to that spot are withdrawn soon after for any reason. This lack of sustainability has caused many problems in this country and needs to be stopped.

Following reports of the kidnap activities carried out in that area, we are of the view that aerial surveillance be regularly carried out with a view to combing the bushes there and exposing those perpetrating that dastardly act. If they are not found and chased out, the current gains being recorded by the nation’s armed forces will be in vain.

While we are therefore urging the Enugu State Government to do the needful, we once again wish to remind the governors of the Southeast of their promise of setting up a joint security patrol on the border areas of the zone. We don’t want a situation where criminals will overrun the zone and make life difficult for the people of the Southeast, especially now that increased activities are expected because of the Yuletide which sees throngs of people coming home from all parts of the world. The sooner the governors of the Southeast fulfill their promise of setting up the joint patrol the better it will be for the people of the zone.

We will not relent in harping on the need for adequate security as it is paramount. May God continue to save his people.