In a matter of few weeks from now and precisely on 17th March 2022, Professor Chukwuma Charles Soludo will be sworn-in as the Sixth democratically elected Executive Governor of Anambra State under the current democratic dispensation in the country. Professor Soludo will be assuming the mantle of leadership in the State against the backdrop of high expectations of Ndi Anambra based on his campaign promises that he would turn the State into an Eldorado or “Japan of Africa”. The expectations of Ndi Anambra were equally based on Professor Soludo’s pedigree and antecedents as an internationally acclaimed economic icon or guru with legendary accomplishments in various areas of his international assignments. 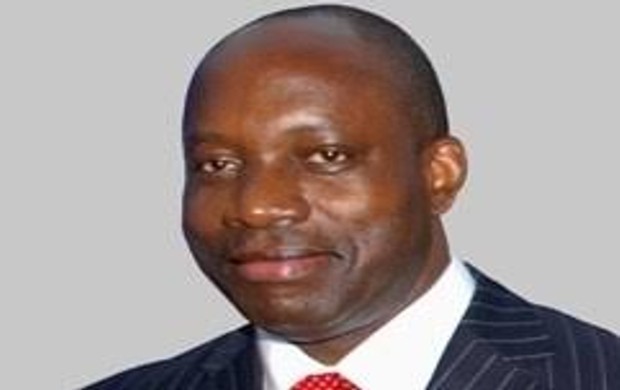 The incoming Anambra State Chief Executive Professor Soludo, is already enjoying an unprecedented massive support, deep affection and out pouring of goodwill from Ndi Anambra across the political spectrum and therefore he could not afford to betray the sacred mandate and trust of the people as was clearly demonstrated during the recently concluded Gubernatorial Election when Ndi Anambra overwhelmingly voted for him as their preferred choice in the keenly contested election. Professor Soludo who is currently basking in the euphoria of his decisive victory at the polls is expected to hit the ground running as soon as he assumes office on 17th March, 2022 as the State new helmsman even as he had already released his action plan or mission statement for the smooth take-off of his incoming administration in the State. It was indeed cheering news and heartwarming that Professor Soludo had assured Ndi Anambra of his massive infrastructural development plan in all sectors which had never been witnessed in the history of the State in his first term in office. He had also outlined the State policy imperatives, call it mission statement, or direction of his incoming administration geared towards the achievement of egalitarian society in Anambra State. Professor Soludo had equally sent a clear signal that his new administration would adopt entirely a new approach to governance even as he had jettisoned the highly revered title of “His Excellency” and rather would simply be addressed as “Mr. Governor”.

As the Anambra State new Chief Executive Professor Soludo is set to assume office in March 2022 it has become imperative and absolutely necessary that Ndi Anambra should set an agenda as a guide for the incoming administration which is clearly captured in the following areas that would promote or engender good governance in the State:

Similarly the in-coming, “Mr. Governor” Soludo is hereby enjoined to take an urgent action to construct pedestrian flyover bridge at the ever busy Regina Caeli Junction along the Enugu-Onitsha Expressway which sadly had claimed many lives consequent upon the frequent road accidents witnessed at this rather notorious road junction in recent times. There had been many incidents whereby pedestrians while attempting to cross the ever busy expressway were often involved in fatal accidents at this particular road Junction due to the failure of the outgoing administration to construct pedestrian flyover as earlier promised. This obvious failure on the part of the outgoing administration to fulfill its promise and carry out its obligation to the people is indeed the height of insensitivity on the part of the outgoing administration. The incoming Soludo administration must rise to the occasion and immediately embark on the construction of pedestrian flyover bridges not only at Regina Caeli road junction but also at other strategic road junctions within the Capital territory as well as in other urban centres in the State in order to reduce or eliminate entirely the frequent road mishaps or accidents involving pedestrians at road junctions across the State.