Tuesday March 9, 2021 was fun at St Dominic Savio Seminary Akpu, in Orumba South Local Government of Anambra state as members of the school Alumni took to the field in various sport events to mark the fortieth anniversary of the founding of the school.

Football was the key game in the anniversary sports. The ex students lay faithful squared up against their priests’ counterparts. The former won the entertaining game by a lone goal. It was a memorable situation where priests of over twenty five years in the priesthood played against young seminary leavers of just a couple of years ago. 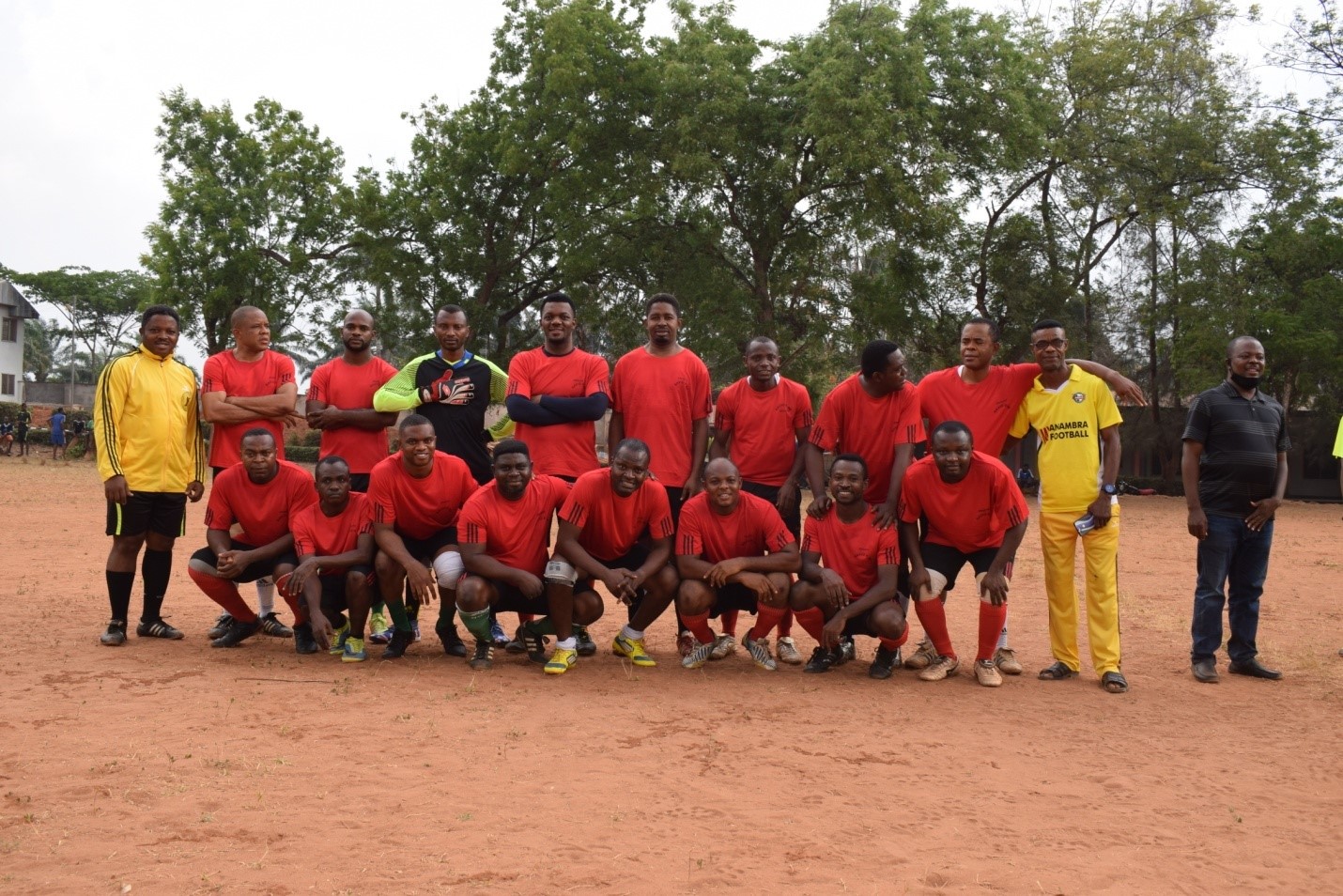 Addressing the people after the match, the General President of Savio-Bosco Alumni Association (SABAA), Mr Celestine Oguegbu said it was worthwhile reenacting the memories that all ex students of Savio and Bosco seminaries passed through to mould them into who and what  they were presently. He praised the rector of the seminary, Rev Fr Anthony Akabogu, himself a formator in both schools years past, for partnering with SABAA in arranging the anniversary sports get-together.  Oguegbu, popularly called ‘Ostende’ right from his seminary years, said he was thrilled by the mixture of youth, age, brain and quality.

‘I am marveled seeing a 25-year old guru in the priesthood, Associate Prof Emmanuel Umezinwa, his close likes in age Fr Damian Ogwatta, and others playing a match against their students. I call on all current students of this our seminary to see that life outside the seminary walls continue in fraternal spirit and respect. I really miss this seminary environment. It is making me nostalgic’, Ostende said. 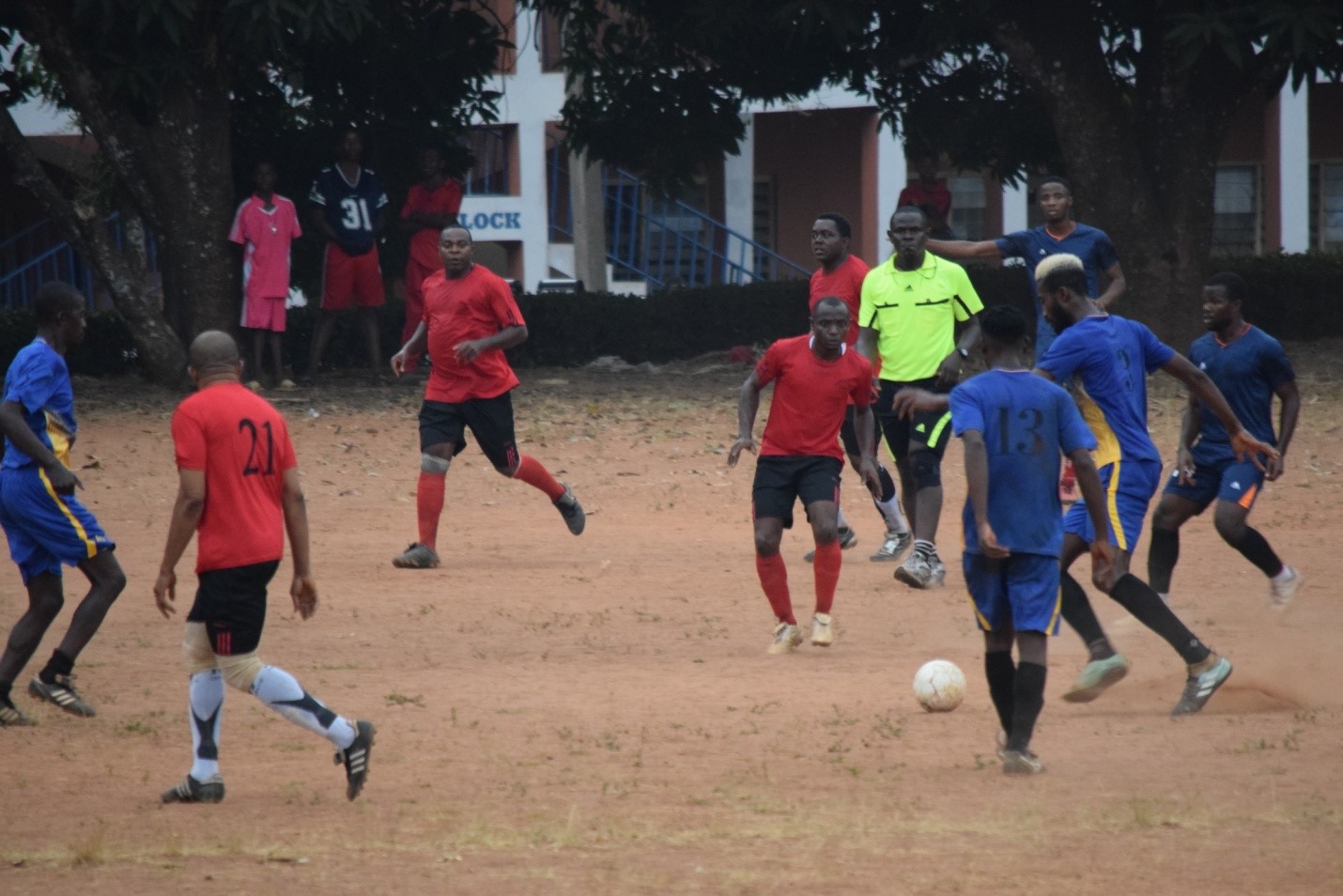 He thanked those that contributed to the anniversary games in a special way; the two teams, directorate of sports for both dioceses of Awka and Ekwulobia, the BoT chairman SABAA, Barr Valentine Obienyem ; Seminary staff, students and PTA; Jerseys donor, Chief Pat Ubajiaka and Fr Theodore Ekwem; Mr Stephene Celestine Chidiebere for the cash prize of Seventy Five Thousand Naira to both teams; Fr Celestine Anaekwe for providing the Coaster bus that conveyed members from Awka, and others.

The rector Fr Anthony Akabogu appreciated all who came for the exercise, and supported the seminary in one way or the other. He said the seminary looked forward to more interactions with ex students of the school across all planes. 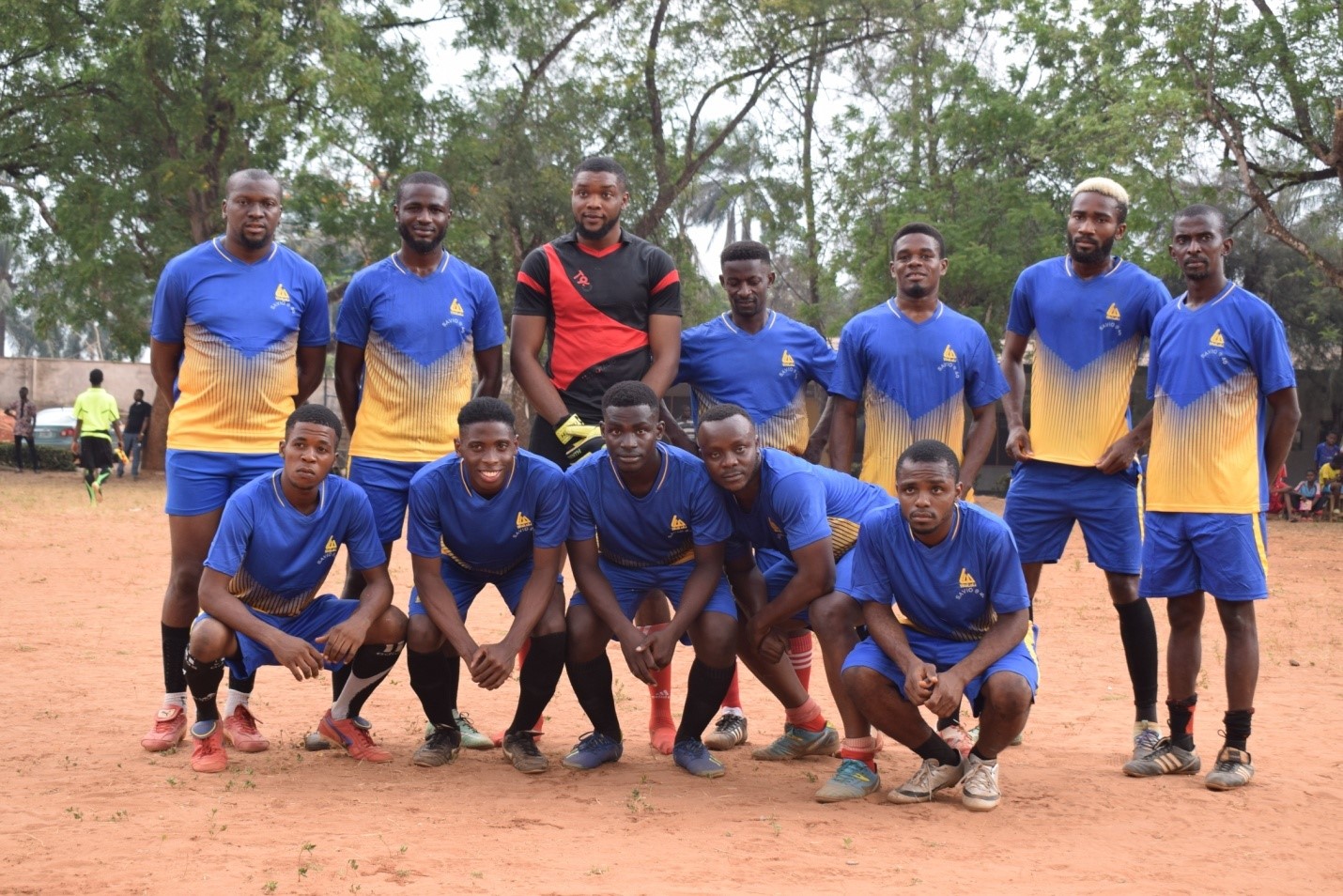 Speaking to Fides School Run, the director of sports of Awka diocese, Rev Fr Coach Obinna Dike, said the anniversary sports encounters enhanced well being and togetherness. He expressed his delight at the deft touches and flashes of skills exhibited by both teams during the football match. He singularly commended the priests team for being very much older and yet very competitive. Fr Dike appreciated the younger SABAA lay faithful team for uniting at very short notice and playing very well.

Entertainment was provided for everybody at the end of the game courtesy of the Awka and Ekwulobia dioceses priests’teams. 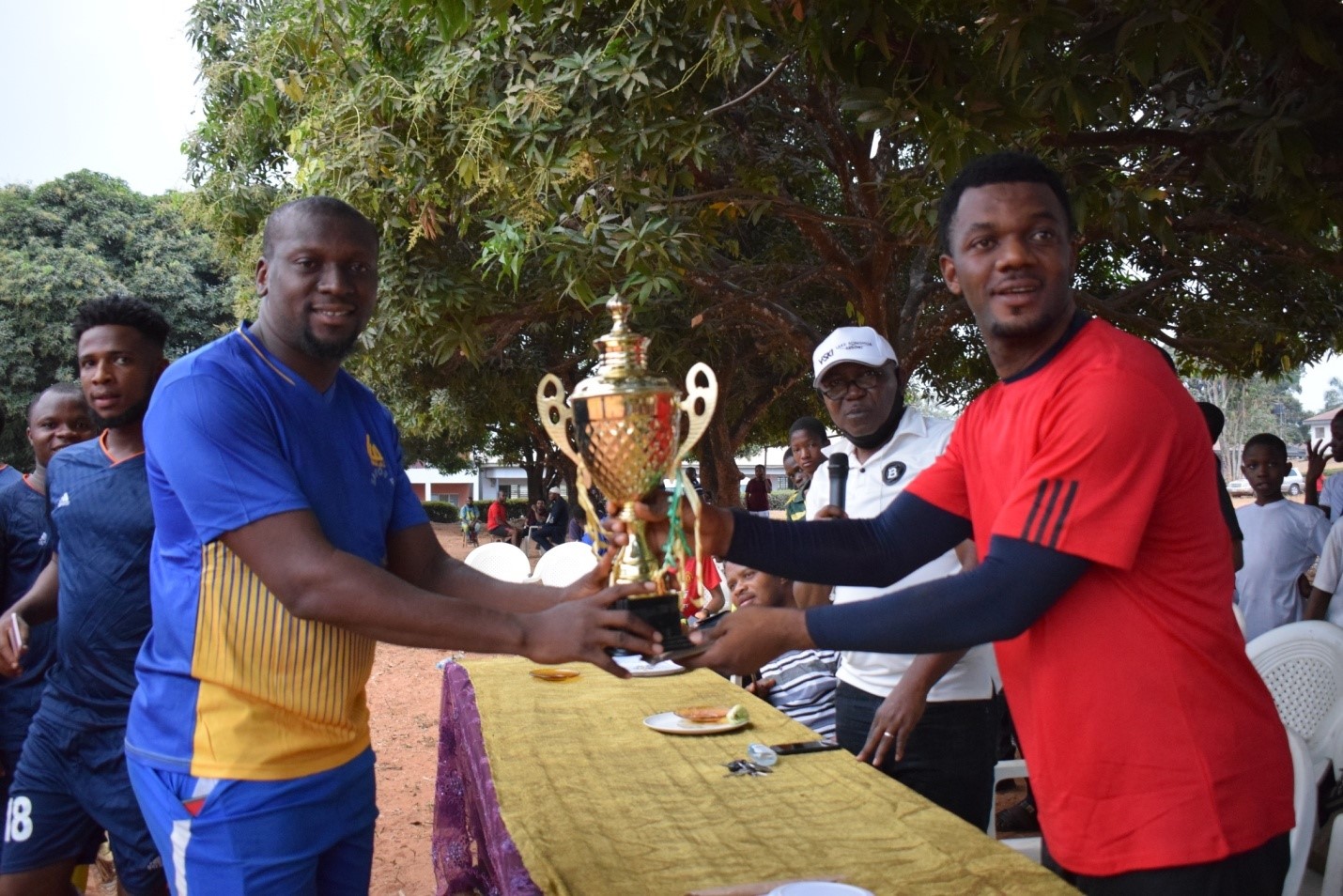