Former Nigerian goalkeeper, Ike Shorunmu, has urged the Super Eagles coach, Gernot Rohr, to focus more on players that are capable of qualifying Nigeria for the 2022 FIFA World Cup. 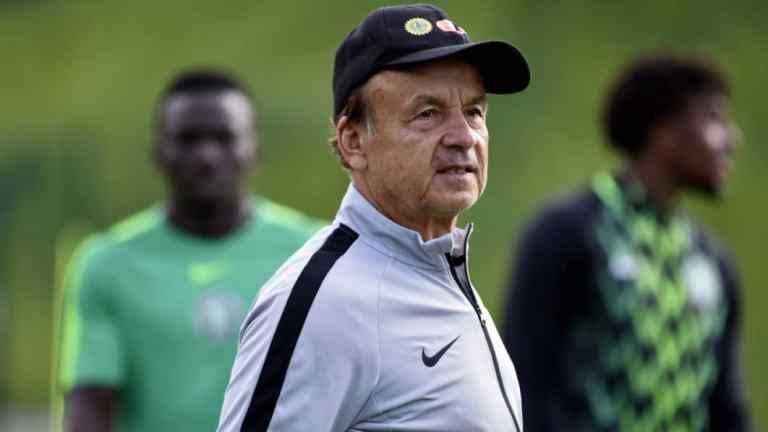 The three-time Africa Cup of Nations champions are pitted in Group L of the qualifying campaign alongside Central Africa Republic (CAR), Liberia, and Cape Verde.

Nigeria will begin its campaign against Liberia in September at the Teslim Balogun Stadium, Lagos before facing Cape Verde three days later.

With the new season set to begin in August in most parts of Europe, Shorunmu in a chat with newsmen advised the German tactician to closely monitor the Super Eagles players.

He also urged Rohr to select players that are hungry and capable of qualifying Nigeria for the 2022 World Cup in Qatar.

‘There is no doubt that the Super Eagles coach, Gernot Rohr, has a lot of jobs to do as far as selecting quality players that will prosecute the 2022 World Cup qualifiers. With the new season set to begin in August in Europe, some of Nigeria’s established players will be hoping to regain their very best.

‘However, there is a need for Rohr to closely monitor the players and also other players that just made a move to the top-rated football league in Europe. We really need our very best of players to prosecute the World Cup qualifiers.’