To say that residents and people doing business in Awka Capital City are tired of the lingering chaotic traffic situation in the city is to state the obvious. Indeed, since the blocking of the road that passes through the Anambra State Police Command Headquarters, it has been one long traffic nightmare for road users in the capital city as they are left to squeeze through the only other road through the express whenever they are coming from the express to either enter into the Awka main town or going out of the capital city.

The situation has not been helped by the snail pace of work going on on one lane of the Enugu-Onitsha Express Way. This has led to serious traffic jams at the Amawbia end of the Express and the Amawbia Bypass. 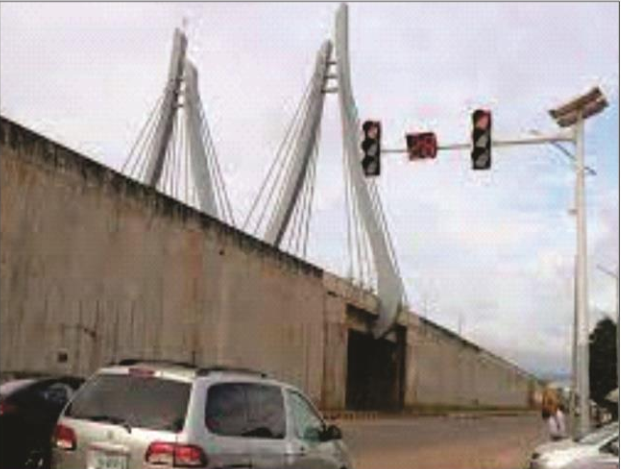 Although the police in the state have relaxed the restriction on the road passing through the Command Headquarters, the situation is still basically the same. Not even a court order directing the police to remove the barricades in the state has worked as the police have not yet adhered to the order of court.

We have observed also that during festive occasions, virtually all the roads become impassable due to increase in traffic as many people usually return home from other cities. The just concluded Easter celebration was no different as, not only Awka, but numerous junctions in other places got snarled up in heavy traffic. That this is still happening after numerous complaints by the suffering public is not good at all. Road users in Awka have suffered long enough and should be spared this agony.

We therefore call on the Anambra State Government of Chukwuma Soludo to move fast and arrest this situation by giving a listening ear to the cries of the motoring public.