Put Talents to Use

This week on inspirational personality page, we are celebrating a man who is the sweetheart of  so many Nigeria family.The popular saying :we are nothing but pencils in the hands of the creator’’ was coined by him.

He had used his talent to put laughter on the lips of many Nigeria homes. Going through his biography culled from Wikipedia, we are encouraged to pull out lessons from his life to inspire us this week.

As a career person, student, entrepreneur etc, learn to use your talent to its full capacity. At every point in time, Wale Adenuga grasps any opportunity to showcase his God-given talent. He was never shy, and he never bothered about what people would say about him. 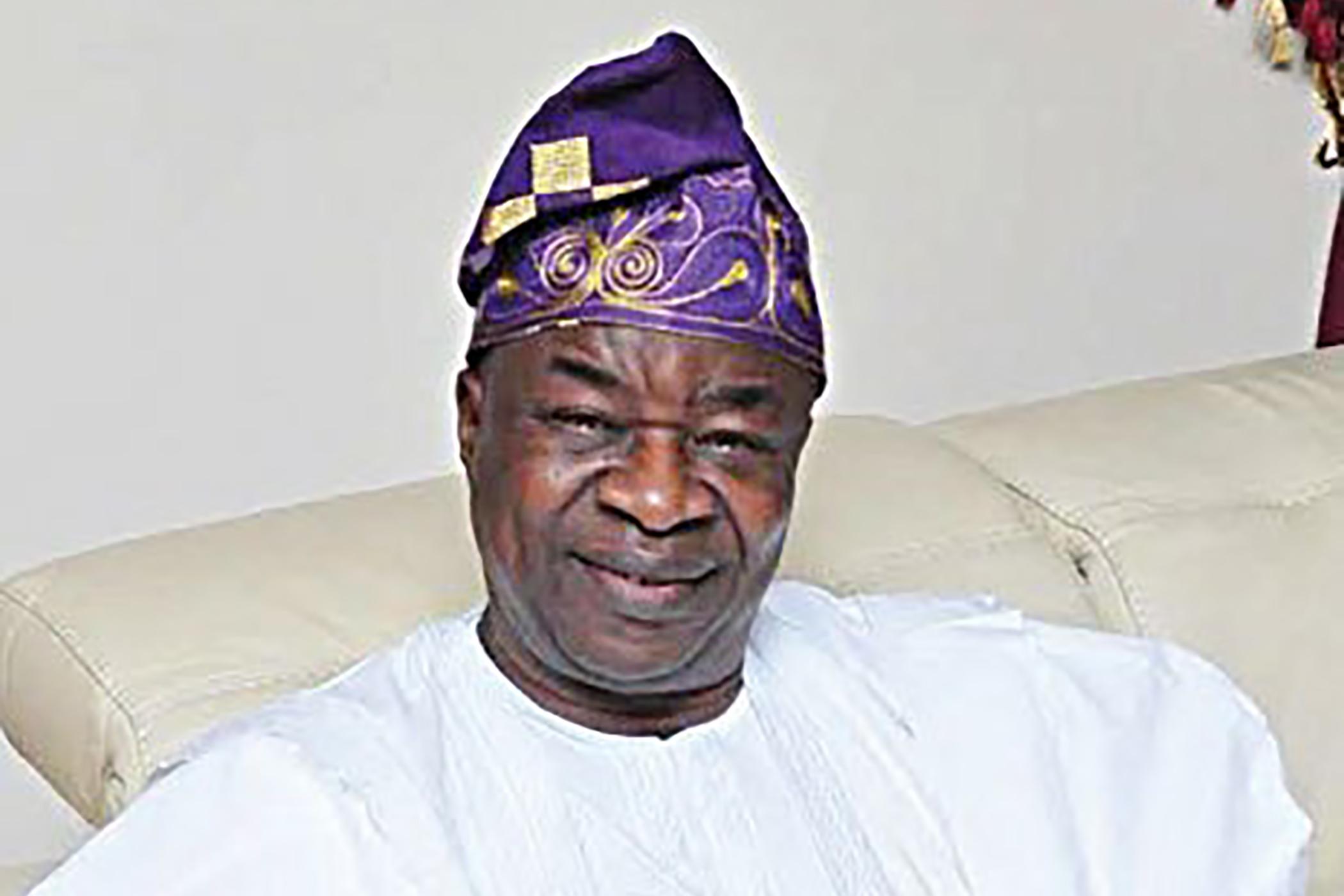 He consistently self-developed himself and is a pro in film production. We are encouraged to make use of our talent, because if you do not use your talent, it will go to waste and many people’s destiny tied to yours may also be deterred too.

Wale Adenuga, (born 24 September 1950, Ile-Ife) is a Nigerian former cartoonist/publisher, and currently a series producer, best known for the publications Ikebe Super, Binta and Super Story, and their televised versions through his own production industry known as Wale Adenuga Production.

The son of a tobacco merchant, Wale Adenuga was raised in Ibadan and attended the Ibadan City Academy where he obtained his O-Level certificate, before proceeding to King’s College, Lagos for his higher school certificate,] where he formed a pop band which later disbanded.

Adenuga studied Business Administration at the University of Lagos in 1971 and worked for the cartoon section of the Campus’ Magazine where he was soon made Chief Cartoonist. In 1975 after graduation and youth service in Bendel, his comic Ikebe Super was launched.

In the late eighties, Nigerian publications were affected by the economic depression, leaving Adenuga with the decision to move from print to electronic.

Before the growth of the film industry, Adenuga had released the celluloid movie Papa Ajasco, which was based on the main character in Ikebe Super, in 1983. Papa Ajasco made history as the first English comedy in an industry which had been dominated by Yoruba productions.

A film version of Binta, re-entitled Binta My Daughter was released in 1995. A year later the television series Papa Ajasco (formerly The Ajasco Family) was aired on Nigerian television to rave reviews.

This small screen version saw the return of the old characters, and new character Pa James, who was created to avoid offending muslims. “We did not want a muslim who did the silly things as Pa Jimoh alone.

On 24 September 1994, Adenuga and his wife Ehiwenma founded Binta International School in Lagos, a foundation dedicated to better education in Nigeria.

In 2004, Adenuga opened the Pencil Film and Television Institute (PEFTI). Its courses include Producing, Directing, and Cinematography. The school was recently featured in De Film Industries van Nigeria, a Danish documentary on the Nigerian film industry.

At the Nigeria Film Festival, he was named Best Script Writer of the Year – 2002

At the Nigeria Film Festival, his TV drama was named Best Television Drama of the Year – 2002

City People Movie Award for Best Movie Producer of the Year (English) – 2019Member of the Order of the Federal Republic (MFR), 2009

At age 7, Mr Wale had discovered his innate abilities for drawing, singing, and acting. While he was in Ibadan City Academy, he formed a pop band called the Social Brothers Band. They usually sang Ebenezer Obey and Sunny Ade’s songs to entertain the school. The band dissolved after a while because the junior members decided to form their own group.

Wale Adenuga’s interest in music died down in the University because not many people were interested in his music. So, he focused on drawing and soon became the Chief Cartoonist of the school’s magazine, Bugging Magazine.

The magazine made huge sales as it was very popular, so he decided he would start publishing his own magazine after he graduates from school.

In 1976, he started the publication of the magazine, Ikebe Super, which sold 600,000 copies every month, such that he made his first million Naira in 1977.

Wale Adenuga commenced the publication of Super Story in 1978, and in 1982, he bought 3 Volkswagen cars, a Mercedes Benz, built a house, and also bought two lands in Ejigbo.

Due to the high rate of inflation in the country, the sales of magazines dropped drastically from 600,000 to 60,000 per month. As such, Wale Adenuga quickly went into film production to salvage the situation, and in 1984 he debuted his first TV series, Papa Ajasco, and Company.

“That is why entrepreneurs have to be incredibly careful. Sometimes you kill yourself with expansion. If you are a publisher, remain a publisher, the job of changing machines every year to the latest one is the job of the printer, not the publisher so that you can concentrate.”

“Talent is talent, and that’s why you can’t query talent because talent is God-given.”

“You never see Wole Soyinka wearing a shoe. He wears those Hausa slippers, and his presence would still be felt.”

“In Nigeria, people respect you by what you wear, the type of car you drive and so on.”

“When I say that I am nothing but pencil in the hand of the creator, I mean that it is God that is holding me and that I am just a pencil in his hands. He is using me to create all these stories.”

“We complement each other. No competition. Some are doing serious drama; some are doing comedies. We are all entertaining.”

“An artist is an entertainer of mankind. You are created to entertain all political parties, not to prefer one political party because you have been compromised. It’s unethical.”

Lessons from this biography

No business knowledge is a waste. If you want to be successful in your life  pursuit, be ready to go through a training process. It must not be through your parents. You just need to be willing to serve and learn under an established person, and the sky would be your starting point.