Sir Eze who was declared the winner of the election in the Federal Constituency, expressed his elation at how the election was organized in the area.

Sir Eze who said that election was a battle God had decided by himself, stressed that his victory at the polls was not by his power or might but by the power of the Almighty God, describing the procedures outlined for the conduct of the election in the area as good. 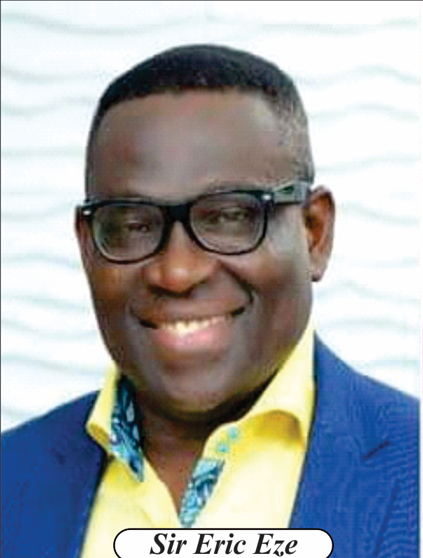 He described the primary election as free and fair and dedicated his victory to God, his wife and his parents, whom, he said, were always there for him.

The candidate, who maintained that he was a grassroots person, argued that he was very prepared for the 2023 General Elections as he was well known by the people of Orumba North and South Federal Constituency and had gone round all the communities in the area, consulting the people to join him in the race.

Sir Eze stated that he was a man of the people because he had them always at heart and promised to attract to the people in the area all the needed democracy dividends if they elected him to represent them in the Green Chamber in Abuja by empowering the youths, women in the street and farmers in the constituency.

He also promised to develop what he described as a seamless synergy with the governor of the state, Professor Chukwuma Charles Soludo, to ensure that all the democracy dividends he would attract from Abuja when he eventually got into the National Assembly, would duly trickle down to Anambra State without any hitches.