The Archdiocese of Morelia confirmed Saturday that the corpse of Fr. Miguel Gerardo Flores, who had disappeared for a week, had been discovered.

The Morelia archdiocese said Aug. 25 that the body of Fr. Flores, of the Missionaries of the Holy Family, was found in Nueva Italia, 100 miles southwest of Morelia in Mexico’s Michoacan state.

The clerics of the archdiocese “join together in their sorrow and express our condolences to the Missionaries of the Holy Family,” according to the statement.

“May Our Lady of Health intercede for our brother priest, console his mom, siblings, friends and the entire Missionaries of the Holy Family community,” the archdiocese stated.

“Let us continue to pray for the grave situation of violence in our towns. May she help us to imitate her Son, who calls us to live in his peace.”

Fr. Flores was born in Sombrerete in the state of Zacatecas, and was ordained a priest in 2007.

The Archdiocese of Morelia informed that Fr. Flores, who was 39, was born in Sombrerete in the Mexican state of Zacatecas and was ordained a priest in 2007.

He was serving as parochial vicar at St. Catherine of Alexandria parish in Jucutacato, about 70 miles southwest of Morelia.

Fr. Flores was last seen Aug. 18 in Uruapan, of which Jucutacato is a suburb.

At least four priests have been murdered in Mexico this year. 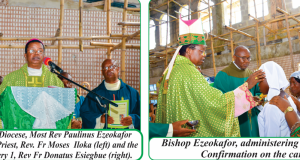 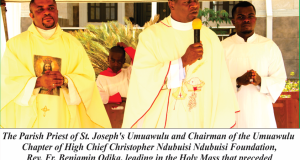 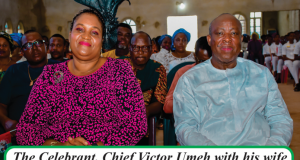