The member representing Njikoka II State Constituency in the Anambra State House of Assembly, Hon Sir Peter Ibida, has called on Presidents-General and community leaders across the state to join hands with the government in the ongoing effort to preserve the environment. 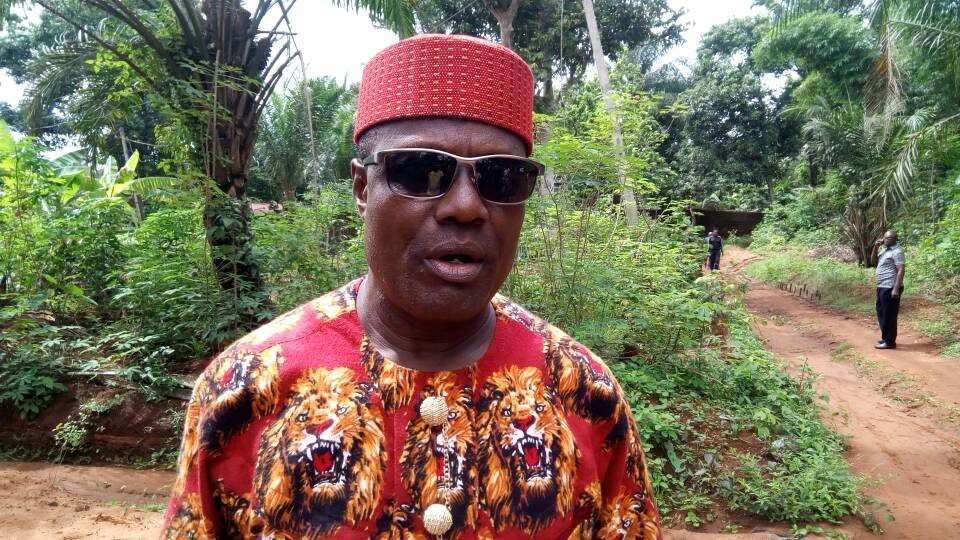 Dr Ibida, who is also the Chairman, Anambra State House of Assembly Committee on Local Government and Chieftaincy Affairs, made the call in Awka while commenting on the 2021 World Environment Day celebration.

Hon Ibida, while regretting what he described as the negative attitude of people towards the environment, cautioned them against indiscriminate dumping of refuse, reminding them of the need to always clear drainages, especially this rainy season, to avoid flooding.

Ibida commended the Obiano Administration for the series of programmes towards safeguarding the environment and cautioned the people against indiscriminate felling of trees.

He said that the World Environment Day was a day set aside by the United Nations to create awareness and action aimed at preserving the environment and advised the people to always engage on those acts that would protect the environment.

The World Environment Day was established in 1972 to remind the people that nature should not be taken for granted.

The theme for this year is ”Re-imagine, recreate and restore”, as this year marks the beginning of the United Nations decade of restoration: 2021-2030.