Pope Francis has called for more support for working mothers during and after the coronavirus pandemic, saying that women are needed in the renewal of society and the economy.

“Women urgently need help with childcare, and should not be discriminated against in terms of pay and advancement, or with the loss of their work as women,” the pope said in a book-length interview to be published March 16.

“Rather, their presence is increasingly precious at the center of the processes of social, political, occupational and institutional renewal.”

The pope pointed to the example of the Blessed Virgin Mary’s role in the “rebirth of humanity,” and said that women should be given the space to help bring about a better future. 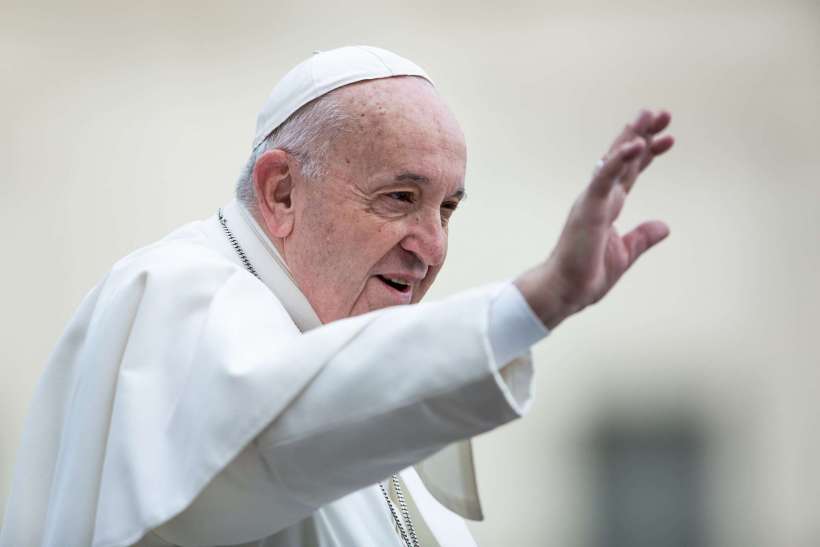 Pope Francis suggested that women — if given more support — could make a “decisive contribution to the reconstruction of the economy and of the society to come because women make the world beautiful and make contexts more inclusive.”

“As we are all trying to rebuild, we cannot overlook the fact that the rebirth of humanity began with a woman. Salvation was born from the Virgin Mary, which is why there is no salvation without a woman,” he said.

The pope also underlined the vital importance for children of spending time with and learning from their parents.

“Playing with his father and mother, the child learns to be together with people, learns the existence of rules and the need to respect them, and acquires that self-confidence that will help him in the moment of launching himself into the external reality, into the world,” Francis said.

The pope said that children helped their parents to “remain humble” and understand what matters most in life.

“For [kids], they are first of all mom and dad. The rest comes later: work, travel, successes, and worries. And this protects against the temptations of narcissism and the excessive ego, into which one risks falling into every day,” he said.

The book, called “Dio e il Mondo che Verrà,” which means “God and the World to Come,” will be published in Italian by Edizioni Piemme-LEV on March 16. Vatican News published an excerpt from the book two days ahead of its publication.

Agasso has co-authored several books with Andrea Tornielli, editorial director of the Dicastery for Communications in the Vatican, as well as with his father, Domenico Agasso.

In the book, the pope answered questions on societal issues exacerbated by the coronavirus pandemic, such as economic inequality and social injustice.

In particular, he decried the “vicious cycle” of armed violence, poverty, and exploitation, calling for international agreement on a political course of action.

“Fraternally united, human beings are able to face common threats, without any more counterproductive mutual recriminations, the exploitation of problems, short-sighted nationalism, propaganda of closure, isolationism, and other forms of political selfishness,” he said.