Pope Francis Intends to End his Days in Rome, Not Argentina, Journalist Clarifies

As some international media recently reported that Pope Francis said he did not want to visit his native Argentina again, the author of the interview with the Holy Father that was the source of that assumption clarified the context and meaning of the pope’s words.

Veteran Argentine journalist and neurologist Nelson Castro interviewed Pope Francis for his book “The Health of the Popes”.

Argentine daily La Nación published a piece by Castro Feb. 27 that included a section of his interview with the pope. The last sentence is: “I won’t return to Argentina,” which led some to assume that meant “ever.” 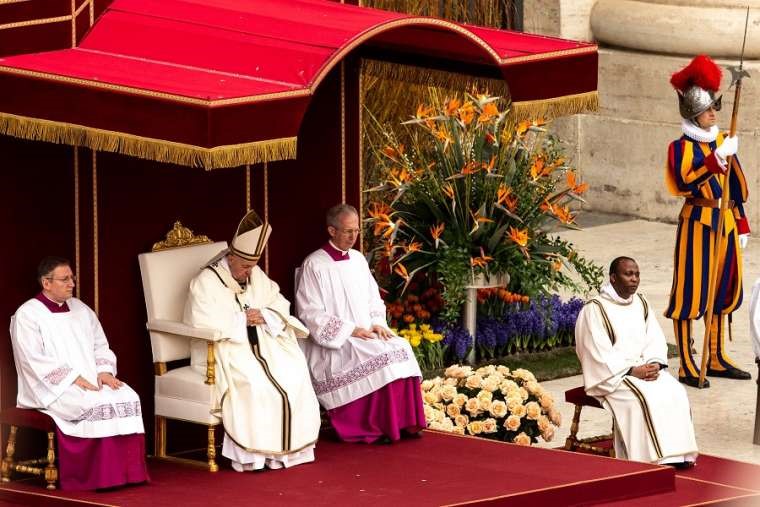 At the end of the interview for his book about the health of popes, Castro asked Francis “how do you imagine your death?” to which he replied “I will be pope, whether in office or emeritus. And in Rome. I won’t return to Argentina.”

In a recent interview with fellow journalist Tito Garabal on Radio Grote, Castro clarified that Pope Francis said that he would not return to Argentina “as far as coming to live (in Argentina) if he resigned, that’s how it was.”

“This is indisputable as such. And it has two aspects: as the interview is verbatim then one wants to be as faithful as possible, so much so, and I anticipate this, that when the second edition of the book and translation come out, I’m going to introduce this clarification, because it’s called for,” Castro explained.