Pope Francis: Christian Life ‘is a Battle Against the Spirit of Evil’

Like Jesus was tempted by Satan in the desert, Christians must be prepared to battle evil, knowing that “with faith, prayer, and penance,” the victory is assured, Pope Francis said Sunday.

In his weekly Angelus address, the pope reflected on the day’s Gospel reading from St. Mark, which says “the Spirit drove Jesus out into the desert, and he remained in the desert for forty days, tempted by Satan.” 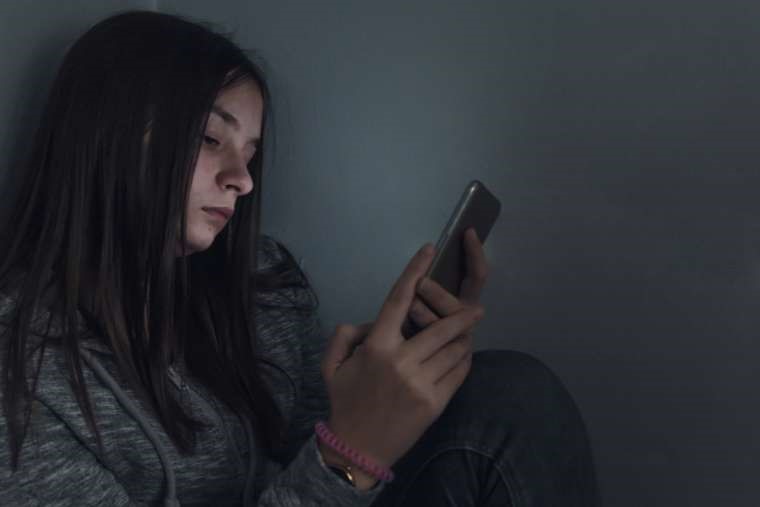 During these 40 days, which take place immediately after Christ’s baptism, “the ‘duel’ between Jesus and the devil begins, which will end with the Passion and the Cross,” Francis said Feb. 21. “Christ’s entire ministry is a struggle against the Evil One in its many manifestations: healing from illnesses, exorcising the possessed, forgiving sins. A fight.”

“Every year, at the beginning of Lent, this Gospel of the temptations of Jesus in the desert reminds us that the life of the Christian, in the footsteps of the Lord, is a battle against the spirit of evil,” he underlined.

“It shows us that Jesus willingly faced the Tempter, and defeated him; and at the same time it reminds us that the devil is granted the possibility of acting on us too, with his temptations,” he added.

According to Pope Francis, “we must be aware of the presence of this astute enemy, who seeks our eternal condemnation, our failure, and prepare to defend ourselves against him and to combat him. The grace of God assures us, with faith, prayer and penance, of our victory over the enemy.”

In his message, the pope also reflected on the desert, “this natural and symbolic environment, so important in the Bible.”

“The desert is the place where God speaks to the heart of the human person, and where the answer to prayer flows,” he explained. “That is, the desert of solitude, the heart detached from other things and alone, in that solitude, opens itself to the Word of God.”

Satan may try to take advantage of our weaknesses and our needs with his lying voice, Francis said, but “we are called to walk in God’s footsteps, renewing our Baptismal promises: renouncing Satan, and all his works and all his empty promises.”

After the Angelus, the pope greeted Polish Catholics, saying “today my thoughts go to the Shrine of Płock, in Poland, where 90 years ago the Lord Jesus appeared to St. Faustina Kowalska, entrusting her with a special message of Divine Mercy.”

“Through St. John Paul II, that message reached the whole world,” he said, “and it is none other than the Gospel of Jesus Christ, who died and rose, who gives us the mercy of the Father. Let us open our hearts to him, saying with faith: ‘Jesus, I trust in You.’”