Agulu in Anaocha LGA, Anambra State, was on Saturday, September 18, greeted with heightened human activity amid pomp and ceremony. It was on the occasion of the 2021 Triennial Convention of the Catholic Women’s Organisation (CWO), Agulu Deanery, held at the deanery headquarters, Madonna Assumpta Catholic Church, Agulu. 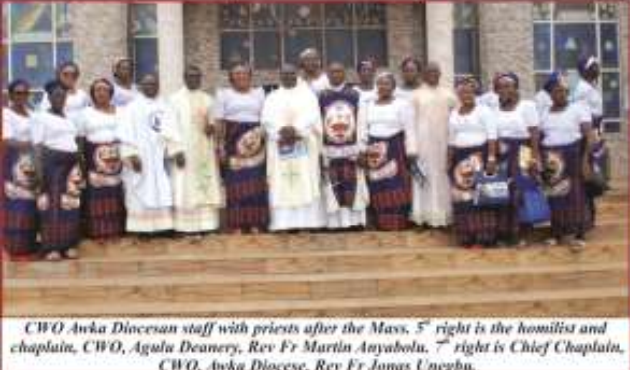 The event which had CWO members from the ten deaneries that make up Agulu Deanery, as well as other individuals from all walks of life in attendance, featured fund raising in support of the CWO project, unveiling of the statue of Blessed Virgin Mary, march past, cultural dance performances and queen pageant competition among the parishes. 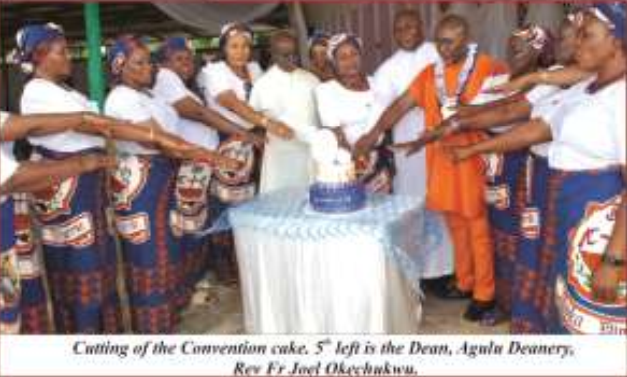 Earlier during the concelebrated Holy Mass, the Chaplain of CWO, Agulu Deanery, Rev Fr Martin Anyabolu, in his homily, reminded mothers that they were called to be mirrors in their different homes, and charged them to live up to their expectations.

Rev Fr Anyabolu, who is also the parish priest of St Mary’s Eucharistic Parish, Nri, urged mothers to shine out as ideal role models and evangelizers in society at large.

The Mass was led by the Chief Chaplain of CWO, Awka Diocese, Rev Fr Jonas Unegbu. 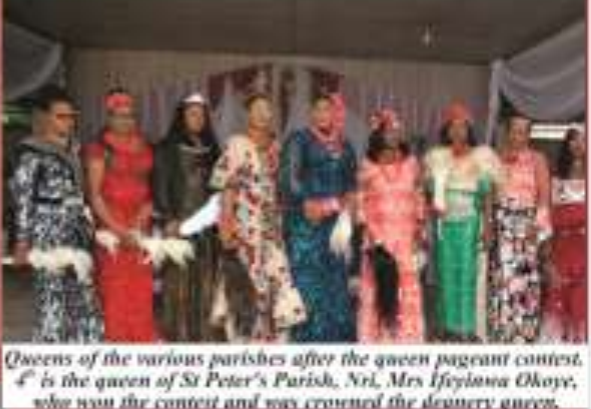 In his remarks, the Dean of Agulu Deanery, Rev Fr Joel Okechukwu, described the event as worthwhile. The dean commended the Catholic Women’s Organisation for what he described as her notable contributions to the growth of the Church, and the members, for their efforts which made the event a success.

In an interview with Fides, the Director, CWO, Awka Diocese, Lady Sabina Ndigwe, described motherhood as a privilege, and advised mothers against abusing in any way the gift of motherhood. She called on mothers not to relent in their responsibilities of imparting values in their children, so as to make the world a better place. Lady Ndigwe advised all against what she said was too much quest for material things. 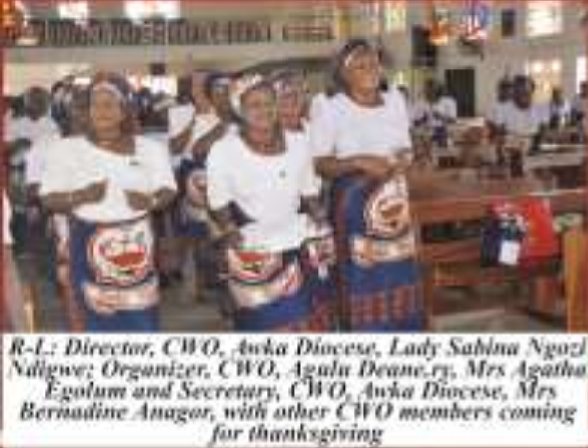 In her address of welcome, the organizer, CWO, Agulu Deanery, Mrs Agatha Egolum, noted that the event was an avenue for mothers to come together, interact and learn from each other, as well as laugh away their sorrows.  The organizer added that the convention was also a platform for the CWO to raise funds and other resources for her projects and called on all to donate in support of the event so as to promote the work of God in the deanery.

Mrs Egolum, who expressed her delight over what she said was a notable solidarity that existed among the parishes of the deanery, urged the mothers to sustain the collaboration.

While unveiling the statue of the Blessed Virgin Mary (BVM), Mrs Ifeoma Okoye affirmed the efficacy of prayers made through the intercession of BVM. She urged all to be steadfast in prayer. 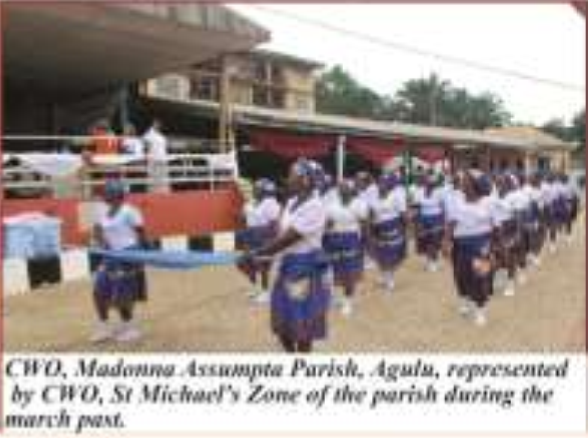 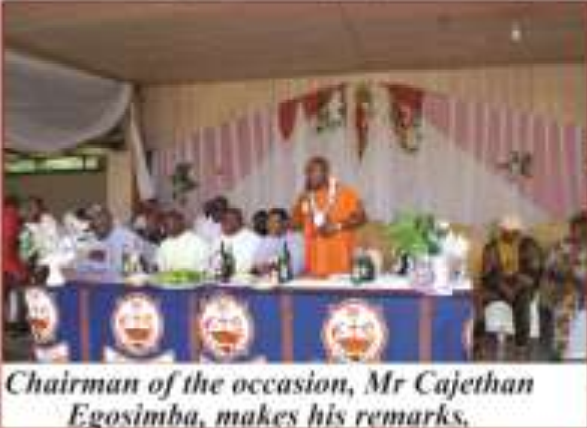 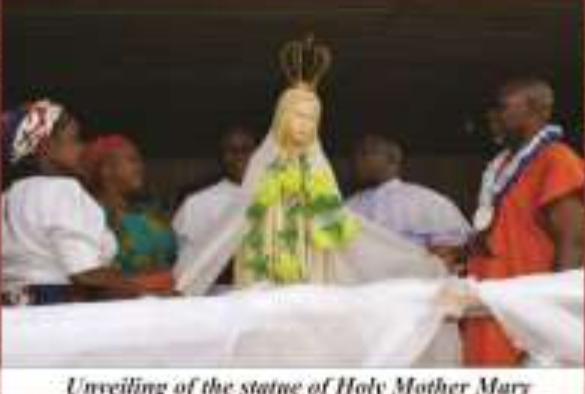