Last Wednesday, October 20, made it one full year after the Anambra State Government set up a panel of inquiry to look into petitions submitted by victims of police brutality in Anambra State. This came in the wake of nationwide protests by the citizenry against police brutality, especially against the now proscribed Special Anti-Robbery Squad, SARS.

The protests were unprecedented and shook the nation to her marrows, prompting the Federal Government to direct the proscription of SARS across the federation. But not even this action could assuage the protesters who continued their protests which led to loss of life and property.

But when the dust finally settled, many state governments set up panels of inquiry to address the agitations and ensure justice for the families of those killed or brutalized by SARS. Anambra State was among the states that did so.

The panel was charged with investigating petitions by aggrieved families and victims of police brutality. It was also charged to make recommendations with a view to compensating victims and families.

However, one year after, little or nothing has been heard about the said panel, meaning that to date, those seeking justice are yet to get such; just as no compensation has been paid.

Being a country where the findings of many investigative panels have been swept under the rug, we are forced to show concern and ask questions regarding the outcome of the panel of inquiry.

We believe that just proscribing the defunct SARS is not enough, but ensuring that the principal actors in the saga are interrogated and made to pay for their sins; thus serving as a deterrent to others. 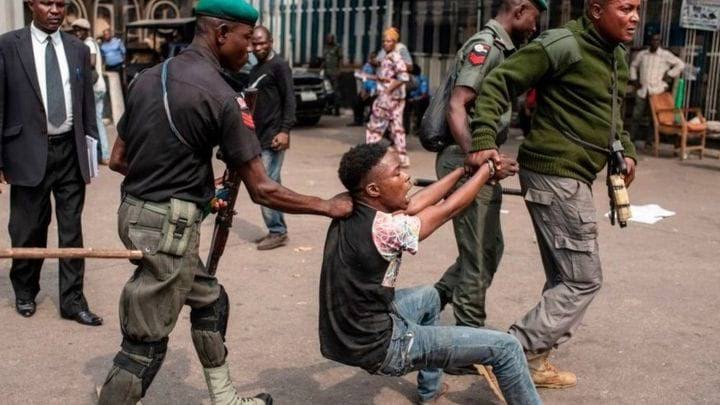 When the Government of Anambra State had promised to compensate victims of police brutality after setting up the panel of inquiry, we were happy and felt that at last the aggrieved would get some reprieve. But that hope has remained hanging with nothing on ground to show that anything will happen soon.

We therefore urge the Anambra State Government to dust its files on this matter and take some positive action in order to ensure that justice is not denied those seeking it while those responsible for brutalizing the victims are made to face the full wrath of the law.

One full year is enough for justice to be given to the aggrieved and there is no reason for dilly dallying on this serious matter; else, the confidence of the people in government and its institutions will continue to be eroded.