A frontline governorship hopeful on the platform of the People’s Democratic Party, PDP, Mr Valentine Ozigbo, has condemned the recent communal clash between neighbouring Anaku and Omor communities in Ayamelum Local Government Area of Anambra State and called on government to come up with ways of ensuring lasting peace in the area.

It will be recalled that in the early hours of Sunday, May 16, Anaku had come under attack by their immediate neighbours, Omor, due to land a dispute. The attack had left three people dead, including two policemen and an unidentified individual; even though the locals gave a higher casualty figure. 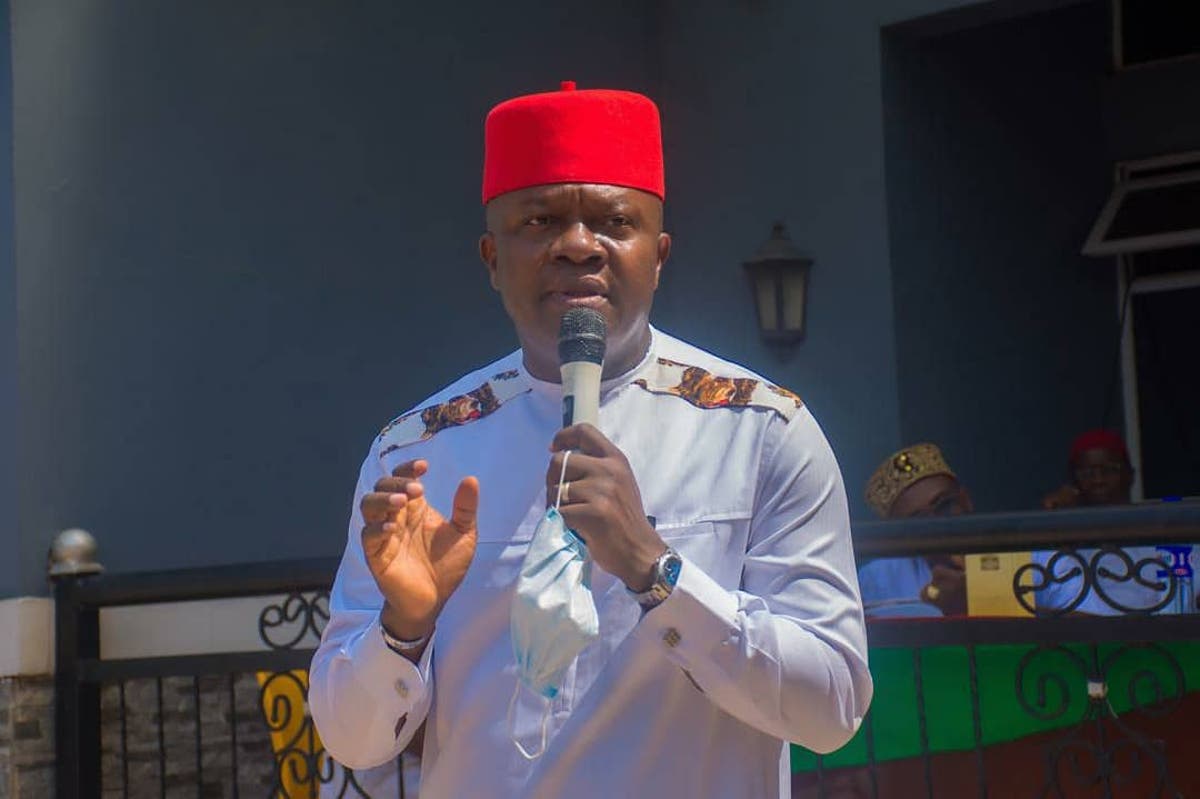 Reacting to the clash in a press statement issued from his Udoka Estate Campaign Office last Wednesday, Mr Ozigbo decried the violence between both communities, describing the development as totally reprehensible and urged concerned authorities to wade in and ensure lasting peace in the area.

Ozigbo, the PDP frontrunner ahead of the 2021 Anambra governorship poll, also stressed the importance of peace to every society’s progress and development.

His words, ‘When I decided to run for office, I envisioned an Anambra that would collectively strive to achieve greatness. Therefore, it is important that anything that threatens the life and wellbeing of any Onye Anambra is viewed with urgency and seriousness.’

Ozigbo, the immediate past President and Group CEO of Transcorp Plc, expressed regret that the dispute between Omor and Anaku communities had been allowed to degenerate to such a worrisome level. He said that violence should never be an option in a quarrel between brothers.

‘For this conflict between Omor and Anaku to have lasted this long, it means whatever interventions in the past had not been effective in bringing lasting peace. We must, therefore, consider modern approaches to conflict resolution and peace building.

‘I call on Governor Obiano, traditional rulers, and local government leaders, to deploy proactive measures to de-escalate the tensions between these two communities and prioritize the security of life and property,’ Ozigbo admonished.

Ozigbo is the founder of Valentine Chineto Ozigbo (VCO) Foundation, one of the leading non-governmental organisations in Nigeria that focuses on youth development, women empowerment, leadership, and community building.

In December 2020, Valentine Ozigbo led his foundation’s #Walk4Peace, a fitness exercise aimed at uniting Ndi Anambra and fostering community spirit in the state.