A student of the Anglican Commercial Secondary School, Orita-Mefa, Ibadan, Oyo State, Ojo Roqeeb, has been suspended by the Oyo State government.

A statement issued last Tuesday by the Commissioner for Information, Culture and Tourism, Mr Wasiu Olatunbosun, disclosed that the action was taken following an assault on a member of the National Youth Service Corps (NYSC).

It was alleged that the Senior Secondary School (SSS) 2 student slapped the corps member and to serve as a deterrent to others, Master Roqeeb would be suspended for one month.

It was gathered that the assault of the NYSC member was reported to the Commissioner for Education, Science and Technology, Mr Rahman Abiodun Abdu- Raheem, who was not happy with the development. 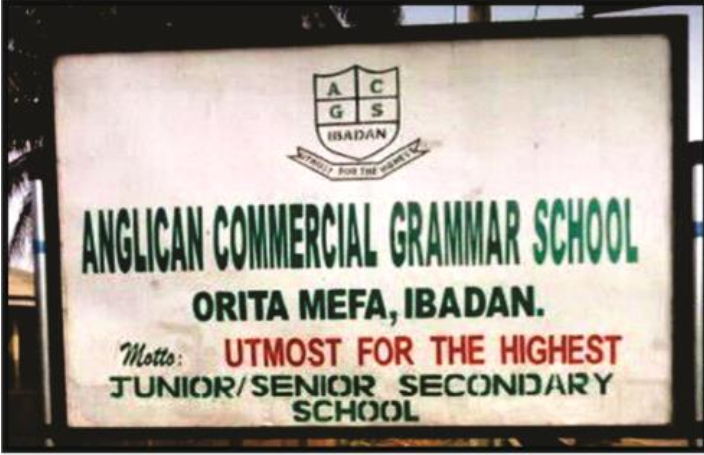 The Commissioner, who visited the school, ordered the immediate one-month suspension of the student, stating that a letter of suspension would be given to his parents.

He also said the student, in return, must apologise to the corps member and sign an undertaking not to repeat such an act.

While addressing students of the school, the Commissioner charged them to be of good behaviour, reiterating that the Oyo State government will not condone any act of indiscipline.

He sternly warned that any student caught, acting in an uncivilised manner will henceforth be dismissed from schools in Oyo State.

Mr Abdu-Raheem also charged teachers to be more dedicated and punctual at work.