In a press statement made available to Fides and signed by its chairman, Nze Sir Pius Anyakora, the group charged Ndigbo to stop being city builders and developers whose home states were abandoned.

‘Our culture of extended family system of ”Onye Aghana Nwanne ya” is a wonderful one and should be sustained. 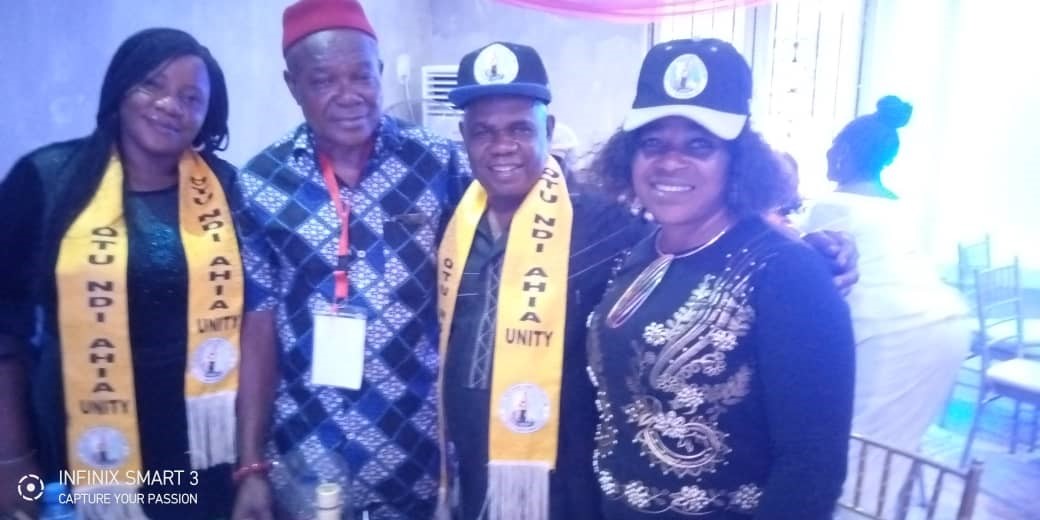 ‘At all times, extended family system has benefactors and beneficiaries, and it is the benefactors that bear the cost of the system and at times it constitutes a real burden!

‘If Igbo sons and daughters all over the globe could bring home and invest between 20 and 50% of their businesses, the number of the beneficiaries of the extended family system we have at home shall be drastically reduced. We shall have more of benefactors than beneficiaries, even in our villages, and we all know what this means. Second reason for think home is obvious – security,’ the statement read.

But it said for all this to happen, there must be a business friendly environment in Igboland which only peace and stability could bring.

‘There must be peace. There must be stability, and those at the helm of affairs must be very good managers of human and material resources,’ the statement said.

The mission of the group, Fides gathered, is to protect both individual and collective socio-economic interest of members in Lagos State and encouraging them and others, including Igbo sons and daughters all over the globe, to invest at least fifty percent of their wealth at home in line with the calls made by Dim Chukwuemeka Ojukwu, Chukwuemeka Ezeife, and others.

The group said it had resolved to show serious interest in the politics of Igbo states by galvanizing into the political culture, whatever could give and sustain peace and stability in Igbo states.

‘Our Governors must be people of integrity and astute managers; not mere career politicians. Although we are not partisan and we belong to no party, Otu Ndi Ahia is not to be a “Sidon Look Group” in this year’s governorship election in Anambra State.

‘Ours shall be to ensure that the politicians play the game the way it will benefit the state and her people most. No sooner than we have settled down to work, we have already found an ally. A group with identical view with us-The Equity Movement Turn By Turn,’ the group stated.

It disclosed that the Movement had already gone far in convincing the electorate into believing strongly on the sustenance of zoning and rotation of governor’s office among the three zones in the state.

‘Zoning, according to them, gives us peace and stability in the state, reduces cost of politicking, rancour and waste. They maintain that it is the turn of Anambra South this time.

‘This group does not belong to one political party and some of their members do not even belong to any party at all.

‘We enjoin all the lovers of this state to support good ideas like this as we are already synergizing with the group towards the realization of the noble ideas for the greatest good of the state and her people,’ Otu Ndi Ahia Unity Forum stated.