Origin, Uses, Substitutes/Alternatives For Money: What Is Better Than Money?

There is need to trace the origin of money in this world. In the past before the discovery of money primitive communities managed without money.

Initially, trading or marketing was by barter which is the swopping of goods and exchange of goods by Barter. This is called Trade By Barter. As time went on deficiencies of trade by barter was discovered. Then people started using goods with some intrinsic value as money like salt, cattle, tobacco and dog’s teeth among other ones. 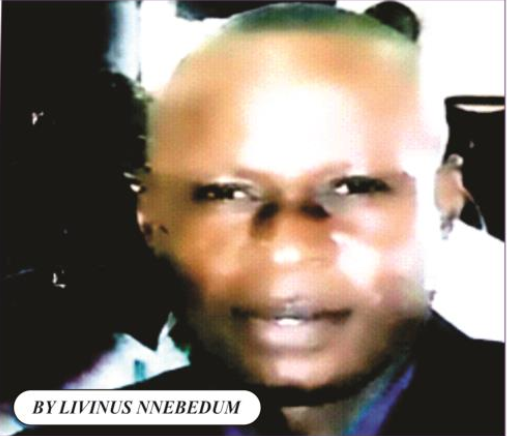 We used to hear from our great grand parents in early 1960’s about “one bag of money” literally translated in Igbo to “Otu Akpa Ego:. This is equivalent to ₦200 which was a very big money that time which can build a big house. But today (2022), ₦200 cannot buy one bag of cement not to talk of building a house.

I have seen cowries shells. This ancient money should be reserved and kept in Archives. All these objects used as money in those days lack qualities of money being used as legal tender today.

In Economics the characteristics or qualities of money includes:

         Relatively scarce, that is available but not too freely. Money is referred to as a legal tender that is generally acceptable to users in Economic System performing the following functions:

These functions in other words are the uses of money.

The goldsmith in the past played important role in the development of paper money use as Bank Notes.People holding gold in those days often left it safe with the goldsmiths. They receive the receipts for gold deposit which they took back in order to collect the gold when they need them. Thus the use of those goldsmith’s receipts developed into Bank Notes and the present day paper money.

The way most people in this present society struggle to get money could make someone to ask this question; Do our people really trust God or trust money? It is good to recall that American dollar in paper money specific example $100 have such words, “In God we trust” printed on the face. This is a good example for many governments across the world to adopt. However, this is not to say that American government and their Dollars are perfect.

In Nigeria the paper money currently in circulation have some portraits of eminent personalities on the face. For instance ₦500 with Dr. Nnamdi Azikiwe, ₦100 with Chief Awolowo, ₦1,000 with Alhaji Mai – Bornu and Dr. Clement Isong former Governors of Central Bank, ₦10 with Alvan Ikoku, ₦20 with Murtala Mohammed, ₦200 with Alhaji Ahmadu Bello, ₦50 –  Representatives of 3 Ethnic Tribes in Nigeria (Igbo, Hausa and Yourba) ie WAZOBIA. Five Naira (₦5) with Tafawa Balewa and so on.

Do you think that there will be anything in years to come that will be better than money or that can serve as substitute for money? Something will eventually emerge that will be better than money but only time will tell and God knows. Peace with your creator, peace of mind, good conscience and spiritual blessings to list but few are much more valuable than material riches.

King Solomon of Ancient Israel stated that the blessings of God are what makes rich. Wisdom, spiritual blessings, life and good health from God bring happiness, peace and love. Personalities with good reputation, good name and off course goodwill and wisdom with the fear of God have already created wealth in themselves. Their influence and collective decisions to bring out “something” that will be better than money in future is what the society is waiting for.

Money is one of the most important inventions in the world by man in his struggle to survive. Many other inventions existed like motor car invented by Carrl Benz in 1885 and Aeroplane invented by Orvile and Wilbor wight in 1903/1904. We have to thank God who gives power and talents for all these inventions. Talents and wisdom should be used to invent and discover and not to destroy.

Nigerian youths should be allowed and given opportunities to develop and improve on their talents so as to make scientific discoveries. The pursuit of money and wealth in this society had made many people to ignore their God – given talents leaving those natural gifts underdeveloped and untapped.

Thus our present and future generations are challenged and advised to make more discoveries or inventions. “What is better than money”.This is the book (Novel) written by James Hadley Chase. Everybody should try to think about this question with the aim of providing the answer in the nearest future with the support and wisdom from the creator, our God.

Author of many Agric Textbooks,

CEPProgram of Federal College of Education