Anambra State is one among many states that have joined in a research being carried out by the National Library Board. The intent of the research is to ascertain that every school, public and private, across the country, has a functional library stocked with required books and manned by a professional librarian.

Precious Ukeje reports that Anambra State, however, has leveraged the research process to uncover schools in the state that are not registered with the state education system.

The Director, Anambra State Library Board, Dr Nkechi Udeze, in an exclusive interview, disclosed that the research was to be carried out across Nigeria and was supposed to have taken place before now but for unforeseen circumstances. She added that a new Director of the National Library came on board and resumed the process.

Fides recalls that by the provisions of the National Education Policy, every school is expected to have a library and that the library is managed by a librarian.

Dr Udeze, who spoke in her office at Professor Kenneth Dike State Central e-Library, said the state had gotten their copies of the questionnaire meant for the process and had distributed same through library officers in charge of the research. The officers, she said, would transmit same to their local government counterparts who would make sure they got to every school in Anambra State. 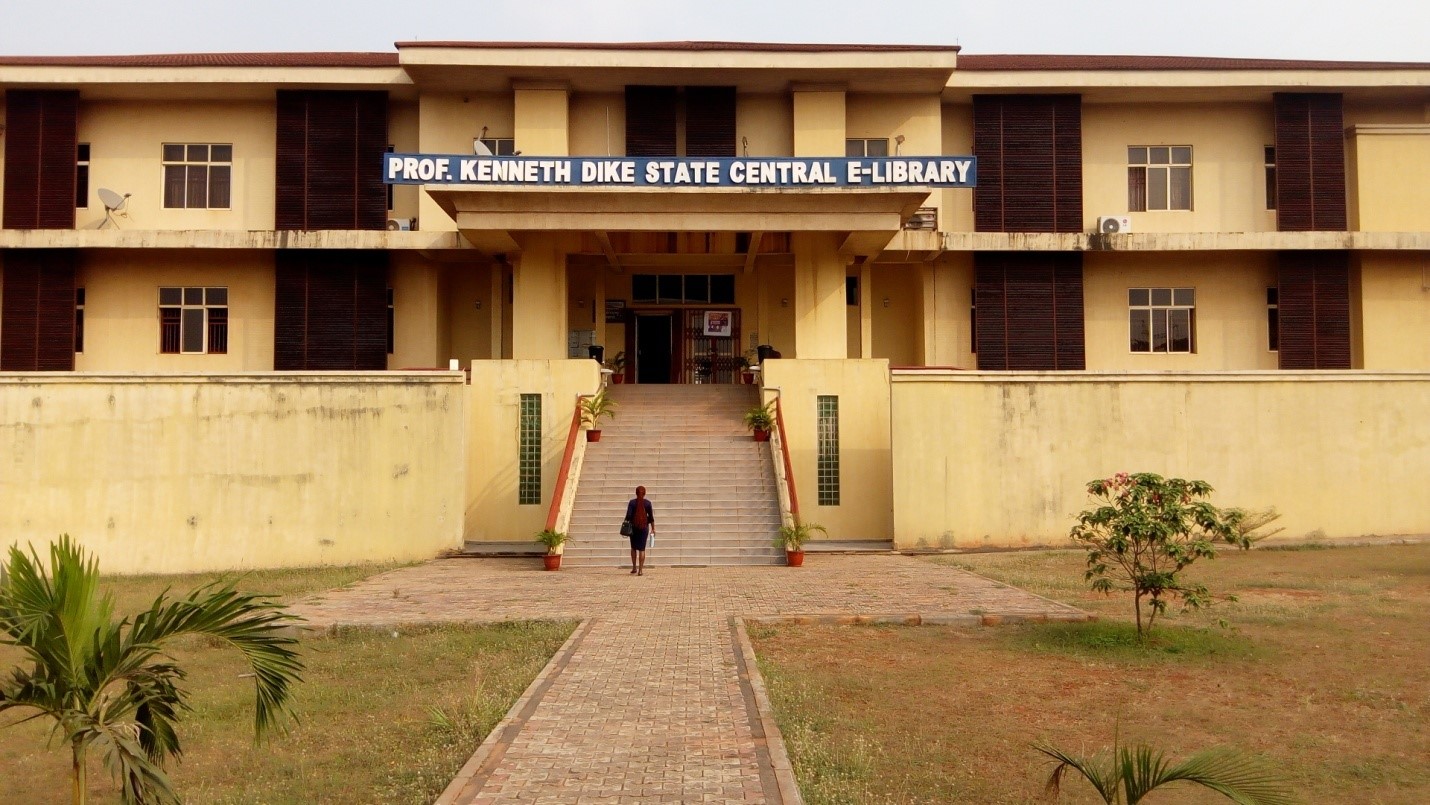 She added that the research aimed at making sure that every school in Anambra State had libraries stocked with relevant books and made accessible to pupils and students in the schools.

The libraries were also manned by persons who have thorough training in the aspect of library and Information Science.

‘We will go to the Ministry of Education to get the list of private and public primary and secondary schools and then produce the questionnaires in such a way that each school must fill one, and a librarian has to be in the school to make sure that what they are filling is what is there,’ Dr Udeze added.

Some of the reports expected from the research include a record of schools that have only traditional libraries and those that have both traditional and e-libraries. Also, the number of chairs and books in the library will be reported.

While lamenting that so many libraries were suffering, Dr Udeze said punishment for substandard libraries would be discussed when the research was done. She added that while cooperation among libraries was good, it was needful that each library had an appreciable number of books for themselves before thinking of aid from another library.