I was invited over the weekend to review Nigeria’s performance at the Tokyo 2020 Olympic Games at an event. I obliged because I believed it would be an avenue to give a holistic appraisal of Nigeria at the Olympic Games not just the athletes but the entire ecosystem of responsibilities.

Many people were quick to base their report on our participation solely on their perceived view of athlete performance or on the number of medals won. This I view to be a very erroneous way of assessment as results do not start and end on the field of play.

My first question to all who criticize performance or question performance is that what justification or moral rights do they have to expect results? Are we justified to even demand a review of performance for our Olympians? Some may say yes, the government sent them on tax payers’ fund. 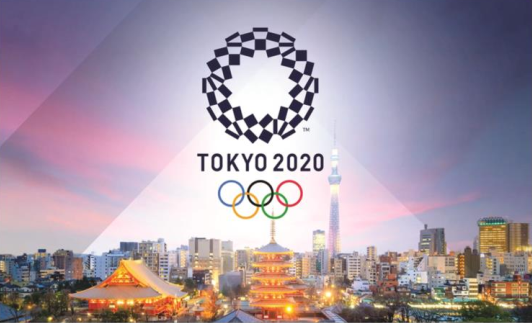 Did we prepare them? It takes four years to prepare an athlete for the Olympic Games and about 10,000 hours of training to expect a medal placement. Do we believe we have put in enough to demand results? What did we put in? If we put in carefully planned investments, we can demand good results. If we put in a shoddy rushed veneer-like covered investment, can we demand results? One of the basic Mnemonics in computer programing is GIGO- which means Garbage In, Garbage Out.

What did we put into our athletes? Garbage or well organized data? As an athlete, I always went with the phrase “To whom much is given, much is expected. To whom nothing is given, nothing is expected.” Is much given to the athletes or nothing? Our expectation should be proportional to our investments.

As a nation, how much are we investing in Sports? A look at the final medal table of the Olympic Games has five European countries in the top 10. Britain, Germany, France, Holland and Italy. Nigeria was the 74th placed nation with only a Silver and a Bronze.

In comparison to these top European countries, Nigeria’s population alone is almost more than half their combined population yet we do not seem to develop enough talents to compete against them.

The commitment to sports by some of these more successful nations can be seen in their budget. While this may not necessary be the reason for the sporting achievement, it is interesting to see the percentage of the national budget these countries put for the development of the sports sector. 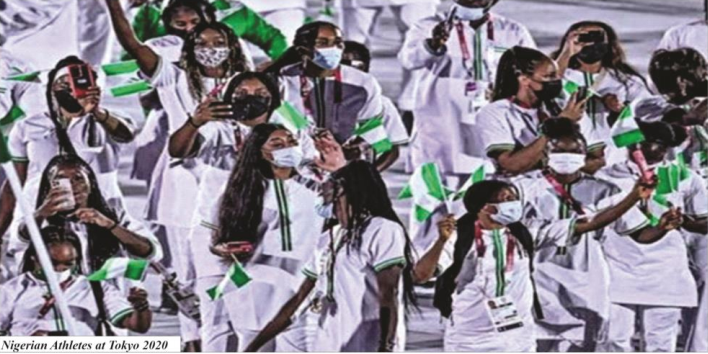 And majority of this expenditure was for payment of salaries to civil servants. The top African country in Sports, Kenya placed an impressive 19th overall. They had spent 0.49 percent of their annual budget on sports development.

Analyzing further in bringing these investments in relation to national population, the data shows that the net spend per individual on Sports in each of these countries. Great Britain had a net spend of 70 USD or N39, 550 (using today’s exchange rate) per person per year on sports in their budget.

Kenya on the other hand, comparing with an African country, had 488 USD or N285, 500 a net spend per person on sports in their budget.

When we see these figures, it is easy to realize that the sector is underfunded. One of the major reason huge investment is needed by government is infrastructure. The country lacks sporting infrastructure- practicing pitches, stadia, gyms, fields, standard swimming pools etc.

Without adequately bridging the scarcity gap of infrastructure per population, Nigeria would continue to underperform in international sporting competitions. Sport policies aiming at increasing mass participation and club participation have stressed the importance of sport infrastructure.

On the basis of the results of the research by Nagy and Tobak at the University of Dabrecen (2015), it is fair to say that infrastructural developments and investments are necessary so as to provide sports facilities.

While the problem of our perceived under achievements in international sporting events cannot be simplified by one solution, it is a good start to see that the overall investment in sports or lack of it actually reveals that as a nation we are punching above our weight and most of this is due to the raw talents at our disposal and that thing they call ‘The Nigerian Spirit’.