The Vice Presidential Candidate of the People’s Democratic Party, PDP, in the 2019 elections, Mr. Peter Obi, says poor funding of education in the country has continued to stagnate the sector, resulting in poor development of the nation, while calling on concerned authorities to see to the amicable resolution of the alleged invasion of Providence High School, Enugu, by the Assets Management Corporation of Nigeria, (AMCON) on account of debt.

Obi advised that all disruptions of activities of educational institutions by anybody of organization in the country, should be avoided, to avoid further set backs on Nigeria’s education system. 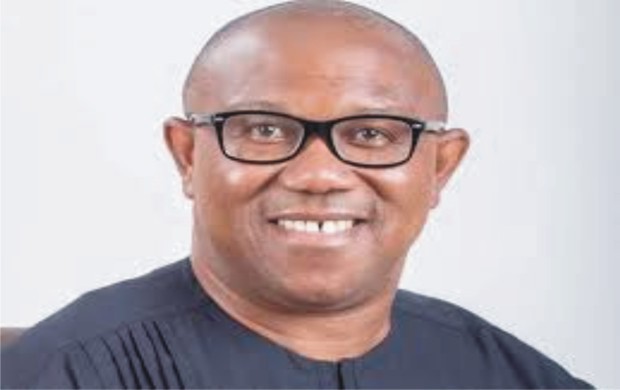 Obi made this known in a message to mark the International Day of Education, celebrated on January 24. He reiterated his stand that education remained a major contributor to national development, which, if aggressively invested in by the government, would usher the nation into high level development.

Obi lamented that poor funding had continued to tell negatively on the education sector.

‘Highly advanced nations like Norway, New Zealand, the United Kingdom and the United States, spend 6.4%, 6.3%, 6.2% and 6.1% of their Gross Domestic Product on education respectively. For 7 years counting, China’s government budgetary spending on education remained above 4 percent of gross domestic product (GDP). And we can see how these nations have continued to enjoy more development.

‘Sadly, our education investment to GDP in Nigeria has continued to fall below expectations. This has resulted in Nigeria having an army of over 15 million out-of-school children. The few available educational facilities are in very bad shapes with very unfavourable learning environments. How do we then expect our youths to compete with other nations on a global platform?’ Obi queried.

Recalling his days as the Governor of Anambra State, Obi said he met an education sector that was almost on life support. But with the massive educational investment embarked on by his administration, education began to flourish in the state.

‘Part of the motivations that got me into contesting for the Anambra governorship seat was the rot in the education system in Anambra State. Before I became the governor, the state hovered between 23 and 24th positions in WAEC examinations. Under my administration, education was prioritised and aggressively funded. Before I left office, Anambra State was taking 1st position in WAEC examinations. This is to exemplify what adequate funding can do to education,’ the former governor asserted.

He called on the Federal Government to see education as the right of every Nigerian child and put measures in place to enable them to have access to at least basic education.

‘I urge the government to drastically cut their cost of governance and channel more funds into educational investment. The wastage and flamboyance seen in different public offices should be done away with, so we can invest our resources into more productive ventures like education. Government is encouraged to increase the budgetary allocations for education so as to make a more meaningful impact in that sector which remains key to national development,’ Obi stated.