…Calls for Unity in Building a Better Anambra

The apex humanitarian Igbo women’s group in Nigeria and diaspora known as Okpotokpo Adaigbo Niile Worldwide (OANW), has congratulated the Anambra State Governor-Elect, Professor Charles Chukwuma Soludo, on his victory in the governorship election held on November 6 and 9, 2021. 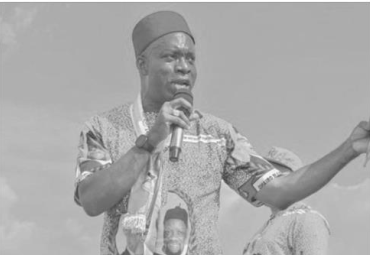 In a press statement issued by the Acting Vice President, OANW, Hon Uche Amunike on Thursday, November 11, the women’s group described the election as a true reflection of true federalism and a vivid illustration of the choice of the people in choosing their very best as their governor, irrespective of political party affiliation.

Okpotokpo Adaigbo Niile Worldwide whose goal is promotion of peaceful coexistence and progress in Igbo Land, urged all those who contested in the Anambra State governorship election, to join hands with the Governor-Elect and build a better and more developed Anambra State for the entire citizenry.

‘We congratulate the gubernatorial candidates for the good spirit they demonstrated in the keenly contested governorship election. We urge all the candidates to join hands with the Governor-Elect towards building a better and more developed Anambra State, and turning the state into the Dubai and China of Nigeria,’ the statement read. 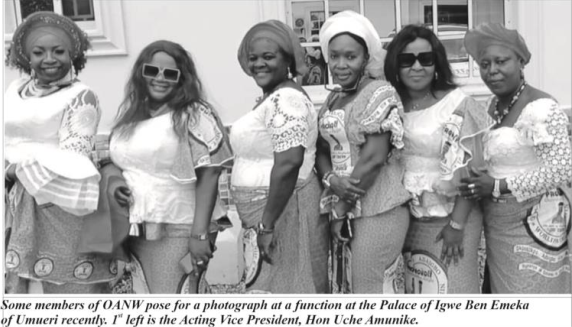 The group also extended her congratulations to the All Progressive Grand Alliance (APGA), in whose party the Governor-Elect his flag and the entire people of Anambra State. It commended them for their peaceful conduct throughout the period of the election.

OANW equally commended the Independent National Electoral Commission (INEC) for the free and fair conduct of the election, as well as the Anambra State Government and the security agencies for the robust security they put in place throughout the election.

According to the group, the election was free, fair and peaceful, and there were no recorded cases of insecurity in any ward in the state.

The Igbo women’s group equally lauded the Indigenous People of Biafra (IPOB), for what it described as its perfect understanding and flexibility, which caused them to call off the sit-at-home directive, and allowed the electorate, especially the women, to exercise their franchise.