Baderinwa, while flagging off the exercise, said that the move was to sensitise the community on the importance of keeping their environment clean for themselves and other visitors to the market.

The coordinator said the exercise was part of NYSC’s nationwide effort at involving corps members in achieving a healthy environment.

‘The general idea of this exercise is to draw attention of the community to cleanliness, and also to educate them on how to dispose refuse or trash, particularly in the market place.

‘This campaign is going on in all the LGAs, being championed by our corps members, so it is most important that everywhere in Lagos State is getting this awareness,’ Baderinwa said. 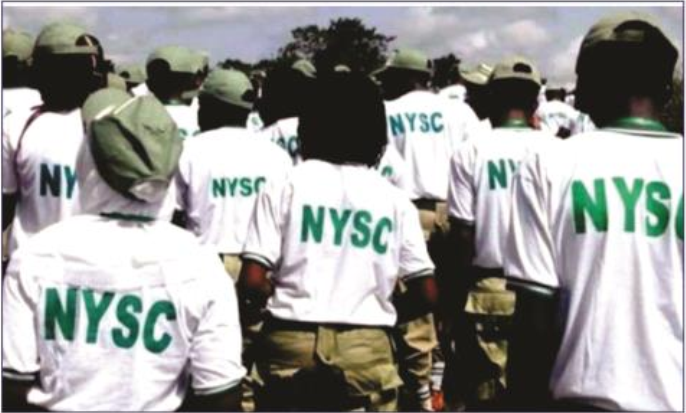 She, however, noted that the markets place were relatively clean, but that more needed to be done in area of waste disposal.

The NYSC state coordinator added that her team had, during the campaign, observed indiscriminate dumping of refuse in unauthorised places in the markets.

‘After this campaign, we expect them to be using the bin bags because it will help to keep even the dump site okay and easier for waste managers to move the dirts,’ she said.

According to her, the exercise will be observed every quarter and will not be a one off thing.

Mojeed enjoined traders and members of the community to make the best use of the awareness.

‘This is a very good exercise, we have received knowledge today, and attitude should be applied to the knowledge for us to practice, therefore, we have to apply KAP, which simply means, Knowledge, Attitude and Practice from today,’ he said.

Mrs Ofurey Iheanacho, a representative of the FRSC Lagos Command, commended the exercise, and also advised the community to desist from throwing waste on the roads and in drainages.

Iheanacho urged the people to make the exercise a routine, make the roads and general environments safe, healthy and motorable.

‘We say that every pocket of water on the road is a sign of danger and that crashes don’t just happen, but there are three factors that can be attributed to them.

‘We have the human, mechanic and environmental factors, but it will amaze you that 95 percentage of crashes occurs because of human factor, and so I really commended NYSC Lagos Management for this exercise,’ she said.

The News Agency of Nigeria (NAN) reports that the corps members, in groups, went round the market to sweep, clean the drainage and packed refuse on the roads into refuse bags.