NYSC Scheme and Defence of Truth

Excellence can simply be defined as the quality of being outstanding or extremely good. It is not just about doing the right thing; it is about doing it exceptionally well.

The truth is, the more people there are in any society who put uncommon efforts into common everyday tasks, the more progress it makes. Therefore, I can boldly tell you that the CORE of Excellence is Unity, which flows from discussions of issues, and deliberate actions that reinforce confidence of people in genuine conservation around peaceful coexistence.

‘If Nigeria is to make rapid progress on all fronts internally, and if she’s to make her mark on the continent of Africa, and, indeed, in the comity of nations, her youths must be fully mobilized and be prepared to offer willingly and without asking for rewards in return, their best in the service of their nation at all times,’ Gen. Yakubu Gowon, former Head of State, said during the inauguration of the National Youth Service Corps (NYSC) on June 4, 1973.

Above was the statement made by a great visionary leader that saw the best catalyst of a Nation’s growth as the involvement of Her Youth in her daily affairs. This Truth have they upheld for decades, and they kept upholding it. 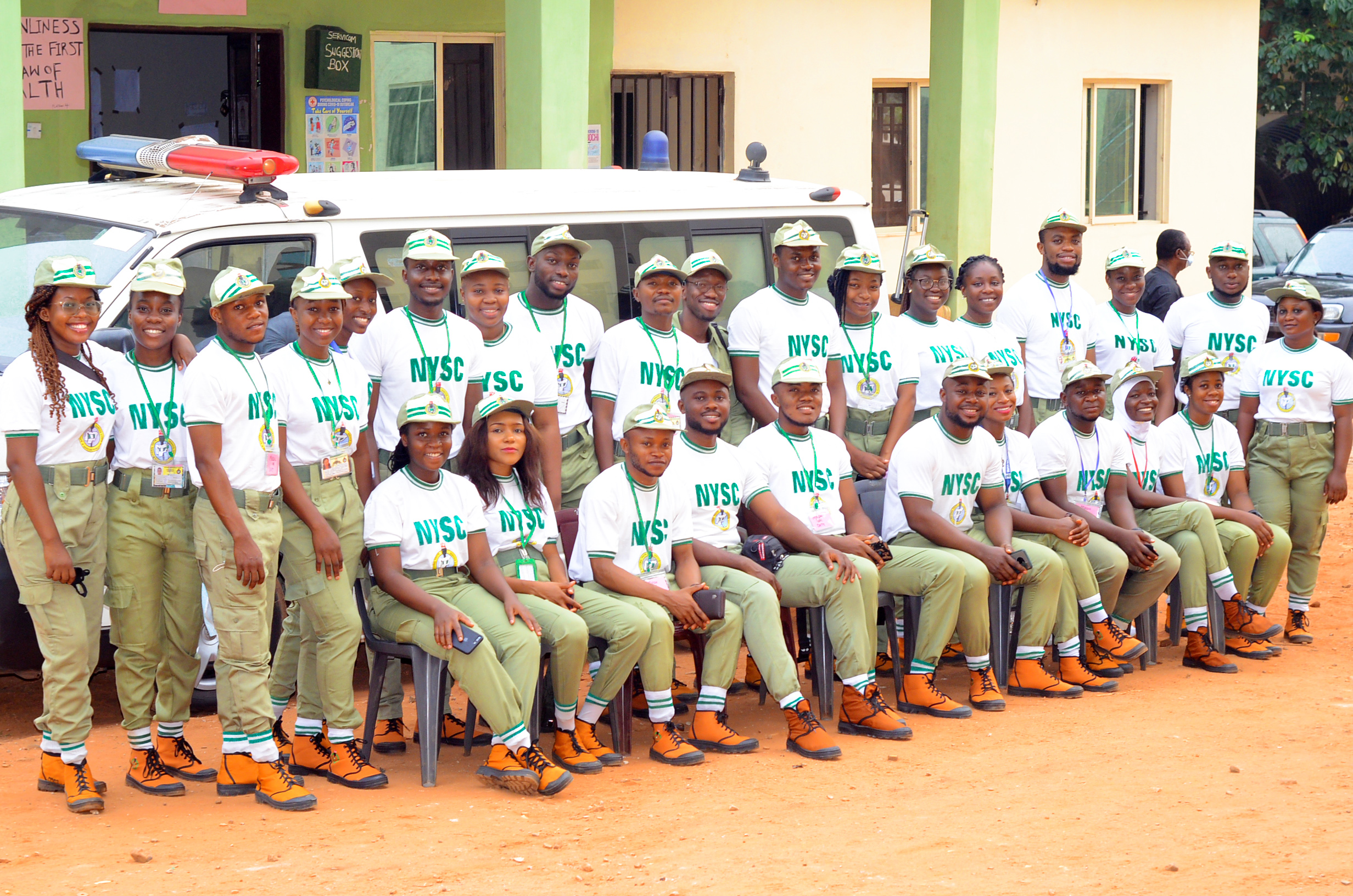 I can proudly say that, ‘one of the major factors that greatly geared me towards properly integrating into the Nigerian labour market and establishing a successful career is the NYSC Scheme’. It helped me better appreciate the different ethnic groups and cultures in Nigeria. It is therefore ludicrous that some conscienceless individuals are out to overrun the scheme.

The scheme which was established by the Yakubu Gowon Administration in 1973 has since succeeded in achieving the several mandates it has pledged to achieve. If the scheme is properly gone over with a fine-tooth comb, one would realize that the NYSC scheme remains one of the greatest catalysts of promoting peace, national unity and cultural integration in the country. Thanks to the scheme, many Nigerian youths have learnt to appreciate cultural diversity and make friends and connections with individuals across the country. It has also helped eliminate tribalism and inter-cultural hatred.

It is quite obvious that the underhand activities by the individuals who want the scheme dead are aimed at either propagating political propaganda or an attempt to create enmity in the country. It is sad to also note that these individuals were also beneficiaries of the scheme but have all quickly forgotten the numerous benefits they gained from the scheme.

There have been many defamatory claims and remarks against the NYSC scheme such as inadequate security for corps members; inadequate provision of welfare to corps members and poor states of orientation camps across the states in the country amongst other risible and false claims. These very individuals have forgotten the reason for the establishment of the scheme. They have also forgotten that the NYSC scheme was the reason why Nigeria was able to quickly heal from the wounds of the civil war and peace was rapidly restored in the country. The country is presently faced with threats of disintegration; in lieu of this, the NYSC remains one of the foremost factors in fighting against the horned demon of disintegration. Thus, it is obvious that anyone who stands against the scheme is not in support of having a ‘One Nigeria.’

No society, organization or country can hope to maximize its potential without forging a culture of excellence. The greatest disincentive in the pursuit of excellence, however, is the demonstration and tolerance of mediocrity by leadership. There must be no conflicting signals. Those who have chosen to lead us have exemplified excellence in demonstrated integrity and competence, but a lot of detractors, anti-democracy manipulators, and crooks in politics have been trying to discredit the ambiguous effort this great administration has for our darling nation, through consistent futile attacks on The National Youth Service Corps.

Just recently, the NYSC made it mandatory that COVID-19 tests are carried out on prospective corps members before their admittance into the orientation camps. You would be surprised that in contrast to the libels against the NYSC Scheme, the services and amenities provided by the scheme to corps members are top-notch. These camps are kept clean and secure thanks to the efforts of the sagacious officials.

It is also important to note that under the present administration, renovations have been carried out on several orientation camps across the country. Many dilapidated camps have also been restored and proper basic amenities which were once lacking have been brought back to the camps and made more conducive for living.

This goes a long way to show that the Nigerian government and the NYSC officials have the corps members at heart and they take their health and safety as a priority. If you visit the NYSC orientation camps, you would find medical workers who are dedicated to ensuring that all corps members are healthy and properly treated in the event of an emergency. All these factors have been put in place by the NYSC to provide a conducive and healthy environment for corps members so that throughout the duration of the scheme, they are kept safe and healthy. After all, safety and health are paramount in the life of every individual.

At this point, scrapping the NYSC would be utterly inane. It would be no better than reopening past wounds that haven’t completely healed. The present administration is currently doing its best in maintaining peace and unity in the country. Eliminating a major factor in promoting peace and unity in the country would only make the present situation in the country worse. It would breed hostility amongst Nigerian youths and destroy what our past leaders had worked so hard to achieve.

I can boldly say that I benefitted a lot from the scheme. During my year of service, I met a lot of people who positively influenced me, and made me see life from different perspectives; thanks to the diversity in their ethnicity. I also made a lot of friends and connections which has helped me in my journey through life. Several of the clients I work for, and with, were introduced to me by some of my friends who I met during my year of service. Presently, the NYSC continues to maintain its culture of excellence in the orientation camps equipping corps members with the necessary skills needed to build successful careers and contribute to the development of the nation.

President Muhammadu Buhari’s led administration has over the years, through a great relentless effort, shown and proven that; it is not possible to circumvent excellence in character and productive output, and still be able to get ahead.

His leadership’s response towards the support given to the NYSC scheme has been commensurate with his determination to build and sustain excellence all through Nation.

Best Agbese, a researcher at the University of Dundee, wrote from Scotland.