Brig. Gen. Shuaibu Ibrahim, Director-General of the National Youth Service Corps (NYSC), has cautioned corps members across the Federation against embarking on unauthorised journeys during their service year.

Ibrahim gave the advice recently when he paid an official visit to the NYSC Lagos State Orientation Camp. 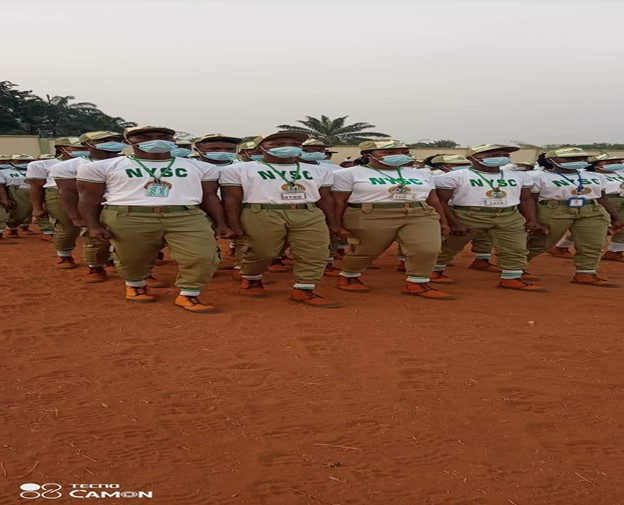 The NYSC Boss said it would be an offence for any corps member to travel outside his or her state of deployment without a written permission from the state coordinator.

Brig Gen Ibrahim, who also cautioned the corps members against misuse of social media, urged them to always verify the authenticity of what they hear before posting on social media platforms.

Also, he advised the corps members to stay away from cybercrime and other forms of criminality that can put them in trouble, urging them to key into the NYSC Skills Acquisition and Entrepreneurship (SAED) programme meant to aid them become self-reliant and even employers of labour after their service year.